Close
Stone Temple Pilots
from Los Angeles, CA
formed January 1, 1992 (age 29)
Biography
The alternative rock explosion of the 1990s was framed as a triumph of authenticity: grunge wiped out the sleazy hair metal of the '80s and ushered in an era of real, dangerous rock. Stone Temple Pilots complicated this narrative considerably. The quartet of Scott Weiland, Dean and Robert DeLeo, and Eric Kretz had a foot planted in two seemingly opposed camps, cutting their teeth on the Southern California hard rock circuit of the late '80s yet working steadily with Brendan O'Brien, who also produced albums by Pearl Jam, one of the biggest bands to hail from Seattle, the birthplace of grunge. For a while, STP outpaced their contemporaries at least in terms of hit singles, racking up constant plays on MTV and rock radio with "Plush," "Creep," "Big Empty," "Vasoline," "Interstate Love Song," and "Big Bang Baby." Each of their signature hits boasted a canny blend of crunching classic rock riffs, psychedelic flair, and candied pop melodies, a combination that helped the songs endure beyond the band's '90s heyday. Behind the scenes, Stone Temple Pilots were plagued with personal problems, many stemming from Weiland's troubles with addiction, and the weight of these battles led to the band's breakup in 2002. After a few years, the group reunited long enough to deliver a comeback album in 2010, but Weiland died of an accidental overdose in 2015, leaving the surviving members to carry on with replacement lead singers, including late Linkin Park frontman Chester Bennington and The X Factor competitor Jeff Gutt.

Formed in the late '80s, the band was originally dubbed Mighty Joe Young. Gigging around San Diego, the DeLeo brothers, Weiland, and Kretz built a local audience before entering the studio with O'Brien. Forced to change their name for legal reasons, they latched onto the STP motor oil brand and eventually decided to flesh the initials out as Stone Temple Pilots. They signed with Atlantic in 1992 and delivered their debut, Core, later that year. A balanced blend of sleaze and introspection, the set was an immediate success and yielded a handful of hit singles, including the mainstream rock chart-topper "Plush." An MTV Unplugged recording was released the following year, producing another radio hit, "Big Empty" (which also appeared on the soundtrack for The Crow). Riding the wave of mainstream popularity, they issued their sophomore album, Purple, in 1994. Their sole Billboard 200 chart-topper, the multi-platinum international smash was a peak in the band's career, home to their most enduring single, "Interstate Love Song."

Following the success of Purple and its accompanying tour, the band took some time off, during which Weiland developed a heroin addiction. In the spring of 1995, he was arrested for possession of heroin and cocaine, and was sentenced to a drug rehabilitation facility. Following his completion of the program, Stone Temple Pilots recorded their third album. Released in the spring of 1996, Tiny Music...Songs from the Vatican Gift Shop entered the charts at number four. Featuring a bold glam rock sound, the album included three hit singles, each of which went to number one on the mainstream rock chart. Shortly after its release, Stone Temple Pilots announced that Weiland had relapsed and entered another rehab facility, thereby canceling the group's plans for a summer tour. Weiland's drug problems and the group's inability to support Tiny Music with a tour meant that the album couldn't replicate the success of its predecessors; by the end of the summer, it had fallen out of the Top 50 and stalled at platinum, which was considerably less than what the group's two previous albums achieved.

Still battling his personal demons, Weiland recorded a 1998 solo album, 12 Bar Blues, while the remaining members of STP recruited vocalist Dave Coutts (Ten Inch Men) to record a self-titled LP under the band name Talk Show. To the surprise of many, Stone Temple Pilots reunited, completing 1999's No. 4, a dark affair that marked their first appearance on Billboard's Hot 100 with the pensive single "Sour Girl." However, shortly after the album's release, Weiland was sentenced to a year in a Los Angeles county jail for violating his probation, which stemmed from an earlier conviction for heroin possession. Despite these continued setbacks, a newly rejuvenated Stone Temple Pilots and a sober Weiland emerged seemingly stronger than ever at the start of the new millennium. The band got back to basics with Shangri-La Dee Da, released in summer 2001. Single "Days of the Week" was a Top Five favorite on the rock charts, but the album never made it past gold-certification and was one of their lowest charting to date. Two years later, STP issued the greatest-hits package Thank You. The audio-only edition featured 15 tracks -- 13 hits spanning the group's entire career, an acoustic version of "Plush" dating from 1992, and the new track "All in the Suit That You Wear" -- while a special CD/DVD format included three hours of videos, live performances, and behind-the-scenes footage.

Stone Temple Pilots took another break between 2003 and 2008, during which time the DeLeo brothers joined Richard Patrick (Filter) and Ray Luzier (Korn) to form Army of Anyone and Weiland found renewed success as the frontman of supergroup Velvet Revolver. After clashes with his bandmates -- including Slash, Matt Sorum, and Duff McKagan of Guns N' Roses -- resulted in his exit from the group, Weiland reunited with STP and embarked on a successful reunion tour in 2008. The band returned to the studio one year later, emerging in 2010 with the release of Stone Temple Pilots, their self-titled sixth album. It reached number two on the U.S. album charts, and the band embarked on a worldwide tour that wound up being documented on the 2011 live video Alive in the Windy City. STP were planning to continue a tour in 2012, possibly playing their Core debut in its entirety, but these plans fell apart, and on February 27, 2013 the group announced they had fired Weiland.

On the following day, the singer countered that this was all a ruse to boost ticket sales and that lawyers would straighten out the situation, but the remaining members of Stone Temple Pilots soldiered on without him, appearing as surprise guests at KROQ's annual Weenie Roast that May with new vocalist Chester Bennington from Linkin Park. The new outfit -- billed as Stone Temple Pilots with Chester Bennington -- issued a single, "Out of Time," which landed on their sole release together, High Rise. Bennington toured with the band until 2015, but soon returned to his efforts with Linkin Park. Later that year, on December 3, Weiland was found dead in Bloomington, Minnesota while on tour with his band the Wildabouts. Following Bennington's departure, Stone Temple Pilots set out to find his replacement by holding auditions online. Before they could announce a new singer, Bennington passed away on July 20, 2017.

Despite the tumultuous and tragic decade, the band celebrated the 25th anniversary of Core with a Super Deluxe Edition released in September 2017. Shortly afterward, they hired Jeff Gutt -- who had previously appeared in the U.S. version of the television musical competition The X Factor -- as their new lead singer. This STP lineup released the band's second eponymous album in March 2018; Stone Temple Pilots (Rhino) debuted at 24 on Billboard's Top 200. The group closed the decade with the release of another anniversary Super Deluxe Edition, this time for Purple. 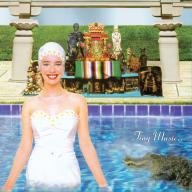 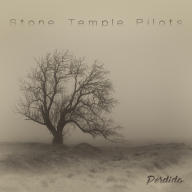 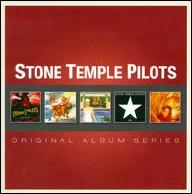 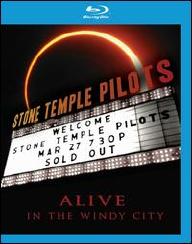 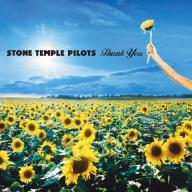 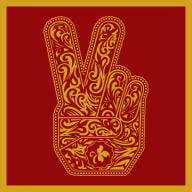 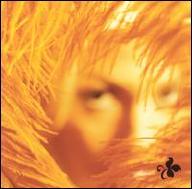 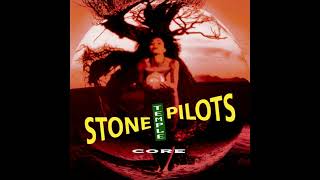 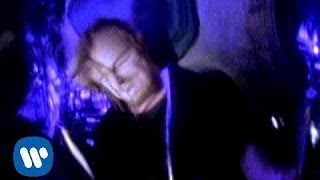 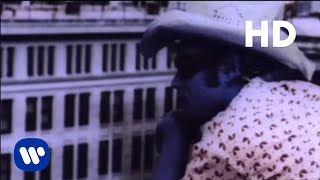 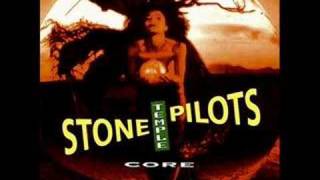 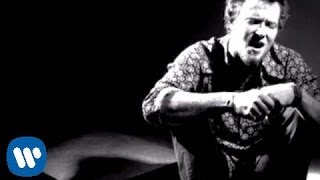 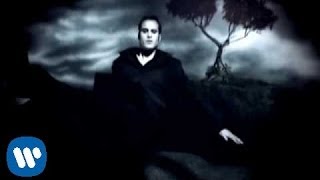 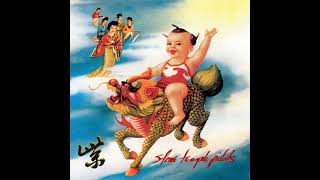