Close
George McCrae
from West Palm Beach, FL
October 19, 1944 (age 76)
Biography
Along with wife Gwen McCrae, Miami, Florida-based artist George McCrae was a prime mover on the early disco front with his own R&B chart-topper "Rock Your Baby" in 1974. Born in 1944 in West Palm Beach, he formed his own vocal group in the early '60s, which eventually included his future wife Gwen. They soon began working as a duo, and when Gwen found success as a solo act, George became her manager as well as backing vocalist.

With disco kings Harry Casey and Richard Finch of KC the Sunshine Band producing and writing his output on Henry Stone's T.K. label, McCrae found a hit on his first try with "Rock Your Baby," originally intended as a single for Gwen. It topped charts around the world, and he rapidly returned with the double-sided hit "I Can't Leave You Alone"/"I Get Lifted," but fads being fickle, McCrae's fortunes slipped as the decade progressed. Although he continued recording during the '80s and '90s, he charted only in England with 1984's "One Step Closer (To Love)." After a long absence from recording and releasing material, he returned in 2009 with Time for a Change, an album issued in Germany. Seven years later he released Love, a set that warmly embraced his soul and disco roots. It was released in the U.S. through eOne. ~ Bill Dahl & John Bush, Rovi 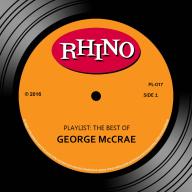 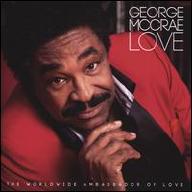 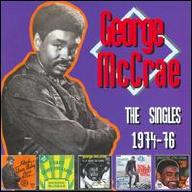 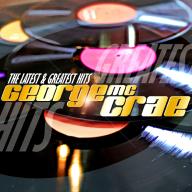 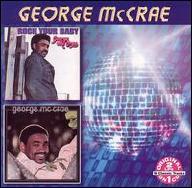 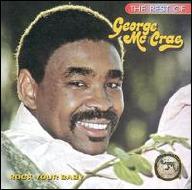 The Best of George McCrae: Rock Your Baby
1995
Videos
Close 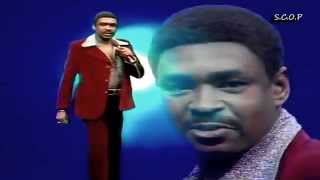 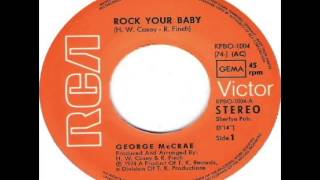 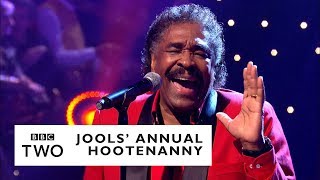 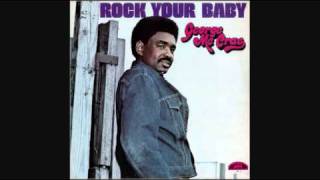 George McCrae - I Get Lifted 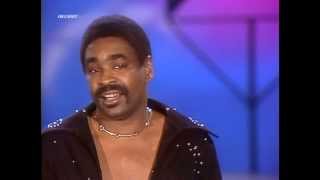 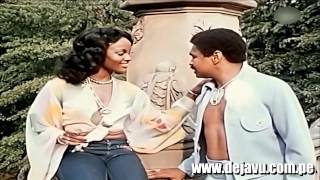 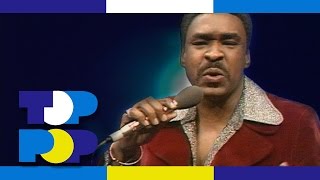