Close
Black Violin
from Fort Lauderdale, FL
Biography
Named after an album by swing-era violinist Stuff Smith, Black Violin is a violin- and viola-playing hip-hop duo from Florida. It consists of classically trained musicians Kevin Sylvester (Kev Marcus) and Wilner Baptiste (Wil B), who incorporate a variety of genres into their distinctive string fare. After making their full-length recording debut with Black Violin in 2008, they topped the Billboard classical crossover chart and hit the R&B Top Five with their third album and major-label debut, 2015's Stereotypes.

Sylvester and Baptiste met as high school students in a Fort Lauderdale performing arts program and formed the group after attending separate universities. Quickly gaining a reputation for their dynamic performance style, the duo received national exposure after an appearance with Alicia Keys at the 2004 Billboard Awards and winning the talent show Showtime at the Apollo in 2005. Amid mixtape releases, they issued their eponymous debut album in 2008 and Classically Trained in 2012. In the meantime, the duo earned support spots on tours for, among others, Wu-Tang Clan, Ciara, Aerosmith, and Kanye West. In 2014, they signed with Universal Music Classics, which released their third long-player, Stereotypes, in 2015. It not only debuted at number one on Billboard's Classical Crossover Albums chart but reached number four on the Top R&B Albums chart.

After parting ways with Universal, Black Violin issued Take the Stairs back on their own Di Versatile Music Group label in 2019. A collaboration with producer Phil Beaudreau, it went to the top of the classical and classical crossover album charts on its way to becoming a Top 25 independent album. 2020 brought the group's first holiday-themed release in the full-length Give Thanks album. ~ Marcy Donelson, Rovi 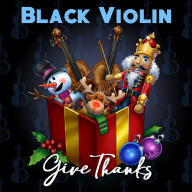 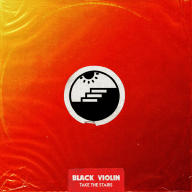 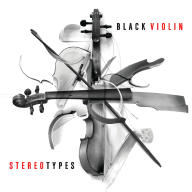 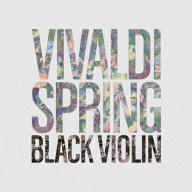 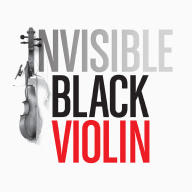 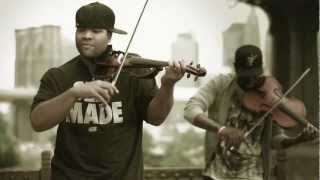 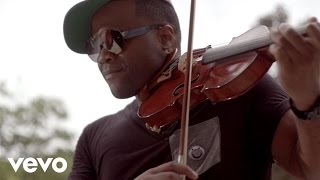 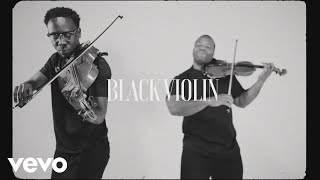 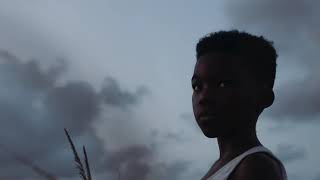 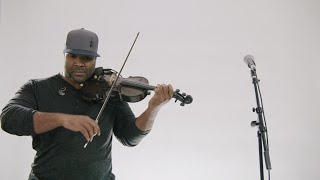 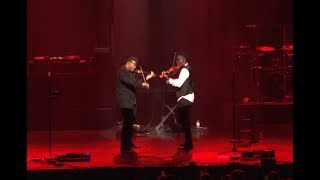 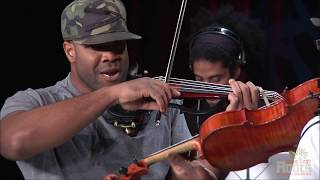