Close
Tony Trischka
from Syracuse, NY
January 16, 1949 (age 73)
Biography
One of the most influential modern banjoists, both in several forms of bluegrass music and occasionally in jazz and avant-garde, Tony Trischka has inspired a whole generation of progressive bluegrass musicians. Emerging in the 1960s as a member of the Down City Ramblers, Trischka cemented his reputation as a modern bluegrass innovator in the '70s with Country Granola, Country Cooking, Breakfast Special, and Monroe Doctrine. He founded his own group, Skyline, in the '80s, and later fronted Big Dogs, Psychograss, and Wayfaring Strangers, all while maintaining a successful solo career which he sustained well into the next century with albums like Great Big World (2014) and Shall We Hope (2021). Not only is Trischka considered among the very best pickers, he is one of the instrument's top teachers as well, running workshops, releasing videos, and authoring numerous instructional books.

A native of Syracuse, New York, Trischka's interest in banjo was sparked by the Kingston Trio's "Charlie and the MTA" in 1963. Two years later, he joined the Down City Ramblers, remaining until 1971. That year, Trischka made his recording debut on 15 Bluegrass Instrumentals with the band Country Cooking; at the same time, he was also a member of Country Granola. In 1973, he began a two-year stint with Breakfast Special. Between 1974 and 1975, he recorded two solo albums, Bluegrass Light and Heartlands. After one more solo album in 1976, Banjoland, he went on to become the musical leader for the Broadway show The Robber Bridegroom. Trischka toured with the show in 1978, the year he also played with the Monroe Doctrine.

Beginning in 1978, he also played with artists such as Peter Rowan, Richard Greene, and Stacy Phillips. In the early '80s, he began recording with his new group Skyline, who recorded their first album in 1983. Subsequent albums included Robot Plane Flies Over Arkansas (solo, 1983), Stranded in the Moonlight (with Skyline, 1984), and Hill Country (solo, 1985). In 1984, he performed in his first feature film, Foxfire. Three years later, he worked on the soundtrack for Driving Miss Daisy. Trischka produced the Belgian group Gold Rush's No More Angels in 1988. The following year, Skyline recorded their final album, Fire of Grace. He also recorded the theme song for Books on the Air, a popular National Public Radio show, and continued his affiliation with the network by appearing on Garrison Keillor's Prairie Home Companion, Mountain Stage, From Our Front Porch, and other radio shows.

Trischka's solo recordings during the '90s include 1993's World Turning, 1995's Glory Shone Around: A Christmas Collection, and 1999's Bend. New Deal followed in 2003 and was a bluesy adaptation of bluegrass standards that featured, among other elements, a vocal cameo by Loudon Wainwright. Double Banjo Bluegrass Spectacular, featuring an appearance by comedian Steve Martin, came out four years later, followed by Territory in 2008.

Trischka turned his talents toward touring and playing on other artists' records for most of the next five years, culminating in his production of Martin's Grammy-nominated Rare Bird Alert in 2011, and serving as the musical director for the PBS documentary Give Me the Banjo. In the summer of 2012, he served as bandleader as well as performer in the bluegrass-informed Shakespeare in the Park production of As You Like It in New York City's Central Park.

Trischka returned to recording under his own name in 2013, and emerged with Great Big World in early 2014. In 2021, he released the ambitious Shall We Hope, a concept LP inspired by his lifetime love of Civil War history that also featured vocalist Michael Daves. ~ Sandra Brennan & Thom Jurek, Rovi 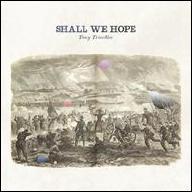 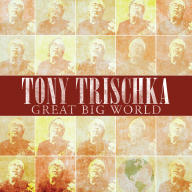 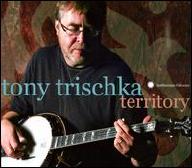 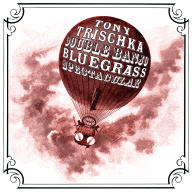 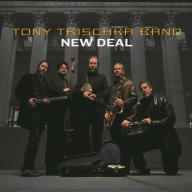 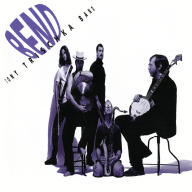 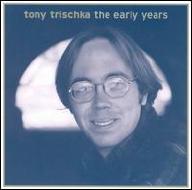 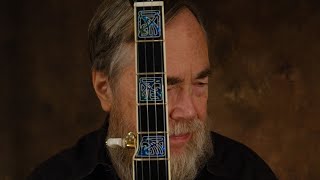 Tony Trischka live at Paste Studio on the Road: NYC 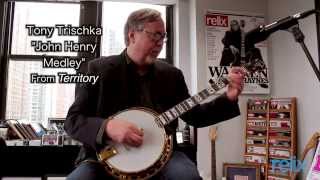 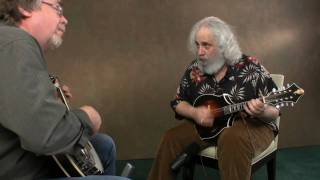 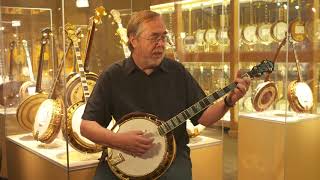 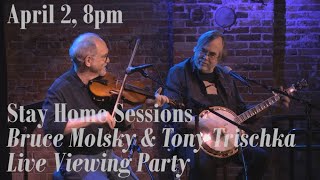 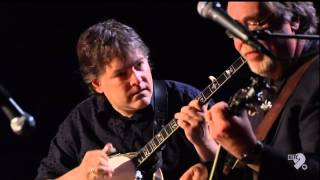 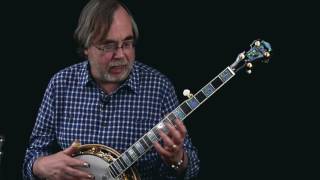