Close
Dan Tepfer
from Paris, France
January 8, 1982 (age 39)
Biography
Dan Tepfer is a Brooklyn-based pianist known for his classically influenced, harmonically nuanced approach to acoustic post-bop jazz. Emerging in New York in the 2000s, he has issued his own highly regarded albums including 2004's Before the Storm, 2010's Five PedalsDeep, and 2013's Small Constructions with saxophonist Ben Wendel. He has also earned praise for his work with veteran artists like drummer Billy Hart and altoist Lee Konitz, the latter of whom joined him for 2019's Decade.

Born to American parents in Paris in 1982, Tepfer grew up in a creative family with a mother who was an opera singer and a grandfather who played jazz piano. Interested in music from a young age, Tepfer began taking piano lessons at age six, studying at the Paris Conservatoire-Paul Dukas. Although a serious musician by his teens, he first earned a Bachelor's degree in astrophysics from Scotland's University of Edinburgh before focusing on music. In 2005, he graduated with a Master's degree from Boston's New England Conservatory where he studied under pianist Danilo Perez. Afterward, he relocated to New York where he quickly found work with such luminaries as Steve Lacy, Paul Motian, Bob Brookmeyer, Joe Lovano, Ralph Towner, Billy Hart, Mark Turner, and others.

As a solo performer, he made his debut in 2005 with the trio effort Before the Storm. He followed up with several more well-received efforts, including 2007's Oxygen, 2009's Twelve Free Improvisations in Twelve Keys, and 2010's Five Pedals Deep. He also formed a lasting partnership with saxophonist Lee Konitz, with whom he toured and recorded. Highly regarded, Tepfer won first prize at both the 2006 Montreux Jazz Fest solo piano competition and 2006 East Coast Jazz Fest competition. He was also named JazzTimes Best New Artist in 2010 and DownBeat's Rising Star in 2011, 2012, and 2013. Tepfer has traveled the globe as a U.S. State Department Cultural Envoy, visiting such locals as Azerbaijan, Georgia, and the Czech Republic.

In 2013, he explored his classical side with Bach: Goldberg Variations and appeared on drummer Billy Hart's Sixty-Eight. The pianist also paired with saxophonist Ben Wendel for 2013's Small Constructions, followed a year later by the concert album First Meeting: Live in London, Vol. 1, featuring Konitz. In 2017, Tepfer delivered the trio recording Eleven Cages. He then marked his ten-year-plus creative partnership with Konitz by collaborating with the saxophonist on 2019's Decade. ~ Matt Collar, Rovi 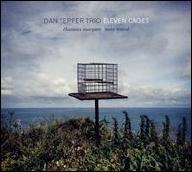 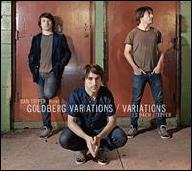 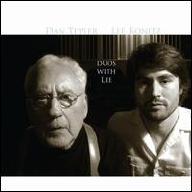 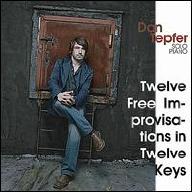 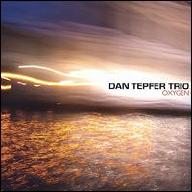 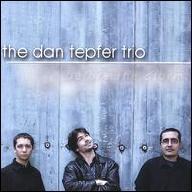 Before the Storm
2004
Videos
Close 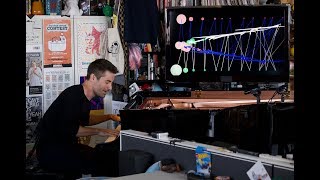 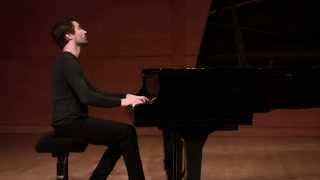 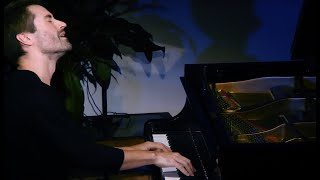 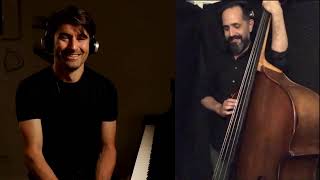 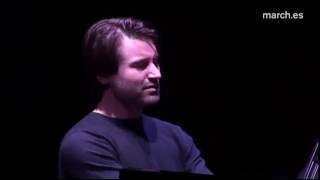 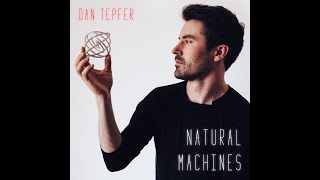 Dan Tepfer's Natural Machines Ep. 1: All The Things You Are / Canon at the Octave 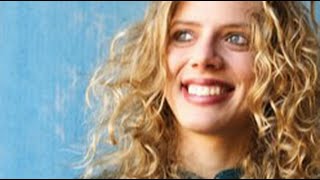