Close
Danger Mouse
from White Plains, NY
July 29, 1977 (age 44)
Biography
One of the early 21st century's most influential musicians and producers, Danger Mouse parlayed his skill at blending and juxtaposing elements of rock, hip-hop, dance, and pop into an unmistakable approach that he likened to being an auteur. The audacious mash-ups of 2004's The Grey Album -- which combined the vocals from Jay-Z's The Black Album with the music from the Beatles' White Album -- laid the groundwork for the freewheeling style he developed in the years to come. His own projects ranged from Gnarls Barkley, his boundary-breaking fusion of pop and hip-hop with Goodie Mob's CeeLo Green that spawned the 2006 smash hit "Crazy" (as well as that year's Grammy-winning album St. Elsewhere and its 2008 follow-up, The Odd Couple) to Broken Bells, an airy indie project with the Shins' James Mercer. As a producer, Danger Mouse quickly amassed a list of clients ranging from Beck, Gorillaz, and the Black Keys to A$AP Rocky to Norah Jones and Adele (whose 2017 album 25 earned him another Grammy Award).

Danger Mouse was born Brian Burton to a schoolteacher father and a social worker mother in White Plains, New York, but spent much of his childhood upstate in Spring Valley. When he was 13, his family moved to Stone Mountain, a suburb of Atlanta, where he was introduced to the hip-hop sounds of the South and Midwest. Though Burton had always wanted to be a cartoonist while growing up, the opportunity to attend college on a full scholarship appealed to the 18-year-old, and he pursued a degree in telecommunications at the University of Georgia. While in school, he was introduced to Nirvana, Pink Floyd, and Portishead, as well as the burgeoning indie rock scene in Athens (he even remixed songs from local band Neutral Milk Hotel). Burton became a DJ at the college radio station and also began making his own music under the name Pelican City, releasing The Chilling Effect (1999) and Rhode Island (2000) on the December First label while still a student. Around this time, he began making remixes as Danger Mouse -- the name of the title character of a cartoon he had watched as a child -- and performed in a mouse outfit to cope with his stage fright. At a 1998 Athens talent contest, he came in second and earned a gig opening for OutKast and Goodie Mob, befriending that band's MC/singer CeeLo Green.

One class shy of graduating, Burton moved to London with his sights set on a career as a trip-hop DJ. Once there, however, he decided to focus on producing his own hip-hop beats instead, taking a job as a bartender in a pub called The Rose to pay his bills. A friend convinced him to send his work to the British techno label Warp, and impressed with what they received (a mash-up of Air and Audio Two, and another of Nas and Portishead, as well as his own original beats), the label signed him to a two-record deal on their hip-hop offshoot, Lex. Burton moved back to the U.S. to record 2003's Ghetto Pop Life with Green and Brooklyn MC Jemini, which was followed by 2004's Twenty Six Inch EP.

It was not until later that year, however, that the producer earned significant recognition when his now legendary Grey Album, a mash-up of the Beatles' White Album and Jay-Z's Black Album, leaked to the Internet. Damon Albarn recruited him to work on Gorillaz's second album, 2005's Demon Days, which brought him a Grammy nomination for Producer of the Year. Danger Mouse also collaborated with MC MF Doom to form Danger Doom, whose debut album, The Mouse and the Mask, starring characters from the Cartoon Network's nighttime program Adult Swim, came out in 2005. It was followed by the Occult Hymn EP, which included new songs and remixes.

More success followed that year when Danger Mouse formed Gnarls Barkley with Green. The duo's debut album, St. Elsewhere, went double platinum on the strength of the smash single "Crazy," which topped the U.K. charts and peaked at number two in America. In 2007, the album won the Grammy Award for Best Alternative Music Album, while "Crazy" won the Grammy for Best Urban/Alternative Performance.

For the rest of the 2000s, Burton remained an in-demand producer and collaborator. In 2006, he contributed to the Rapture's Pieces of the People We Love and Sparklehorse's Dreamt for Light Years in the Belly of a Mountain, an album that also featured work by the Flaming Lips' Steven Drozd. The following year, he reunited with Albarn to produce his project the Good, the Bad the Queen, which also counted the Clash's Paul Simonon, drummer Tony Allen, and ex-Verve guitarist Simon Tong among its lineup. Along with producing Martina Topley-Bird's The Blue God and the Shortwave Set's Replica Sun Machine, in 2008 Burton returned to Gnarls Barkley for their second album, The Odd Couple, which was nominated for Best Alternative Music Album. That year, his production credits also included Beck's Modern Guilt and the Black Keys' Attack Release.

Following the April 2009 release of The Last Laugh, Burton's collaboration with Helena Costas as Joker's Daughter, it was revealed that Burton and the Shins' James Mercer had formed the project Broken Bells. Their self-titled debut album followed in 2010. Along with producing the Black Keys' Brothers, late that year Burton released Dark Night of the Soul, an album of songs written with Sparklehorse's Mark Linkous that featured cameos by Frank Black, Wayne Coyne, Suzanne Vega, Jason Lytle, Iggy Pop, and David Lynch, among others. In February 2011, he won the Grammy Award for Best Producer for his production on Brothers, Dark Night of the Soul, and Broken Bells.

At the beginning of 2011, Danger Mouse revealed that he had been working on a secret project for five years with Daniele Luppi called Rome, inspired by Italian film scores from the 1960s, with guest vocalists Norah Jones and Jack White. That same year, he produced the Black Keys' platinum hit album El Camino. In 2012, Danger Mouse produced Electric Guest's debut album, Mondo, and Norah Jones' Little Broken Hearts and followed it with his work on Portugal. The Man's 2013 album Evil Friends. In 2014, Burton and Mercer reunited as Broken Bells to release their second album, After the Disco. Burton's fourth Black Keys collaboration, Turn Blue, was also released that year, as well as U2's Songs of Innocence.

Danger Mouse returned to hip-hop in 2015 for A$AP Rocky's At.Long.Last.A$AP. Late that year, Burton founded his own label, 30th Century Records. He then worked with the Red Hot Chili Peppers on 2016's The Getaway, replacing their longtime producer Rick Rubin, with whom the band had worked since 1991. He also worked with Adele on that year's 25, which won the Album of the Year Grammy Award in 2017. That April, Burton released Resistance Radio: The Man in the High Castle, a collection of covers of classic '60s songs by artists including the Shins, Beck, and Andrew VanWyngarden issued to promote the Amazon TV series of the same name. That year, he also collaborated with Big Boi and Run the Jewels on "Chase Me," which appeared on the soundtrack to Baby Driver. In 2018, his credits included Parquet Courts' Wide Awake! The following year, Danger Mouse collaborated with Karen O on Lux Prima, a set of songs inspired by motherhood and life cycles. Album single "Woman" later received a Grammy nomination for Best Rock Performance. ~ Marisa Brown & Heather Phares, Rovi 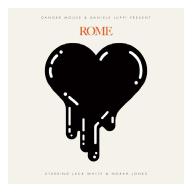 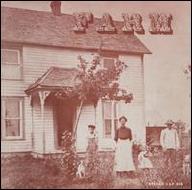 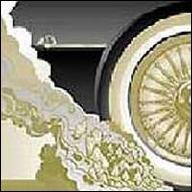 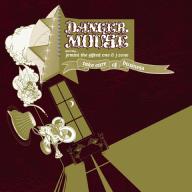 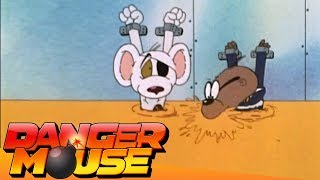 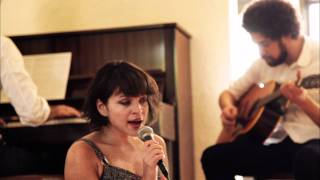 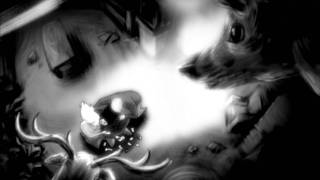 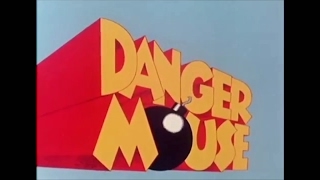 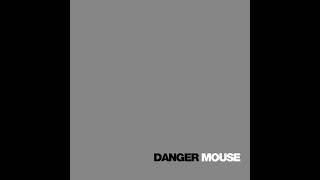 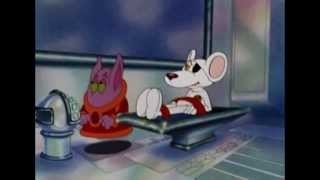