Close
Santi Debriano
from Panama
January 1, 1958 (age 63)
Biography
The son of a renowned Panamanian composer, Santi Debriano is one of the busiest jazz bassists in the New York area. In addition to leading his own bands, including the multi-ethnic jazz ensemble Circlechant, Debriano has been a member of the Don Pullen Trio, the Pharoah Sanders Group, the Sonny Fortune Group, the Billy Hart Band, the Louis Hayes Quintet, the Larry Coryell Group, and the Archie Shepp Quartet. As a sideman, Debriano has performed with Chucho Valdés, Hank Jones, Cecil Taylor, Randy Weston, and Freddie Hubbard.

Raised in the United States from the age of four, Debriano played guitar and bass by the age of nine. After studying composition at Union College in New York and bass violin at the New England Conservatory of Music in Boston, he continued his studies at Wesleyan University, where he earned a master's degree in music, with an emphasis on ethnomusicology and world music. A member of the Archie Shepp Quartet in the late '70s, he was featured on four albums and appeared in the documentary film #Imagine the Sound. Moving to Paris, Debriano spent three years with the Sam Rivers Trio. Upon his return to the United States, he quickly made his presence felt on the jazz scene in New York.

As a bandleader, Debriano has presented his music in a variety of contexts. He led a two-bass quintet and a trio during the late '80s and played Latin music as a member of the Panamaniacs. He leads Circlechant, a culturally diverse group that includes Brazilian pianist Helio Alves, former Living Colour and Mos Def drummer Will Calhoun, and tenor saxophonist Abraham Burton.

Debriano has been equally influential as a music teacher. As the music director for the performing arts program at Dwight Morrow High School in Englewood, NJ, he placed an emphasis on African, Afro-Caribbean, Latin American, and African-American music. He received a jazz educator award from New York University in 2001. ~ Craig Harris, Rovi 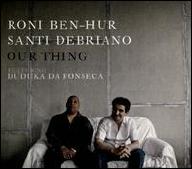 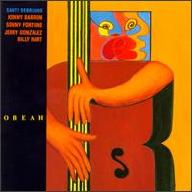 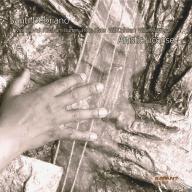 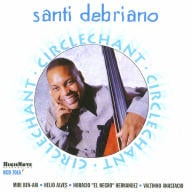 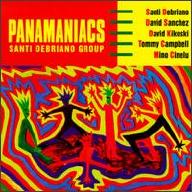 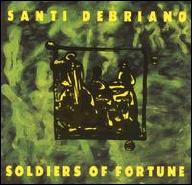 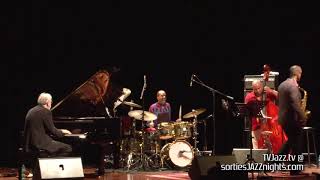 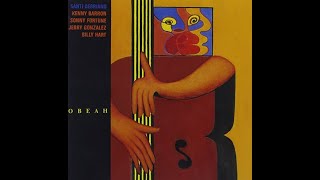 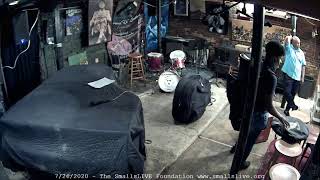 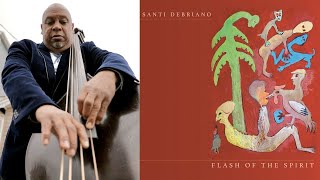 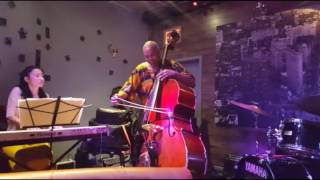 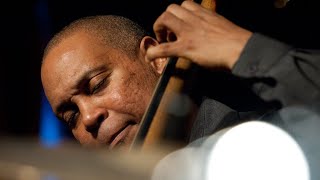 In Conversation with Musician Santi Debriano 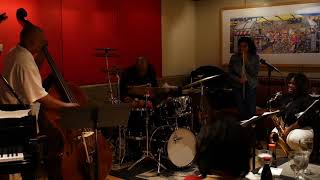