Close
Steve Jansen
from Beckenham, Kent, England
December 1, 1959 (age 62)
Biography
British percussionist Steve Jansen is best known as the co-founder of influential new wave group Japan, but since the band's breakup in the early '80s, he has remained prolific as a collaborator, studio musician, and producer. Born Stephen Batt in 1959, he co-founded Japan in 1974 with his brother, guitarist/vocalist David Sylvian, as well as bass guitarist Mick Karn and keyboard player Richard Barbieri. Guitarist Rob Dean later joined the group, and they began releasing a series of innovative, arty post-punk recordings, beginning with 1978's Adolescent Sex and Obscure Alternatives. Both albums found a much larger fan base in the group's namesake country than their home turf, but starting with 1979's Quiet Life (which shifted the band's sound from rough glam rock to synth pop), they became stars in the U.K. as well. The 1980 Gentlemen Take Polaroids and 1981 Tin Drum albums both went gold in the U.K., and the latter spent a year on the charts and spawned several hit singles. Japan disbanded at the end of 1982 due to creative and personal differences; a posthumously released live album, 1983's Oil on Canvas, also went gold, and was the group's highest-charting album, reaching number five in the U.K.

Following Japan's dissolution, Jansen continued collaborating with his ex-bandmates Sylvian, Karn, and Barbieri on various projects and solo albums. Jansen and Barbieri released a mostly instrumental, experimental synth pop album called Worlds in a Small Room in 1985, and a much poppier one as the Dolphin Brothers (Catch the Fall) in 1987. Jansen also worked with several Japanese pop artists, such as Akiko Yano and Ippu-Do, and began a long, fruitful collaboration with Yellow Magic Orchestra's Yukihiro Takahashi, contributing to many of his solo albums (beginning with 1984's Wild Moody) and eventually forming a duo called Pulse. The members of Japan (minus Rob Dean) reunited for a new project, Rain Tree Crow, which released a self-titled album in 1991 before disbanding, again due to creative differences. This project helped kick-start Jansen, Barbieri, and Karn into collaborating with each other more frequently, and the trio established a label called Medium Productions in 1993, releasing numerous albums on the label throughout the '90s and early 2000s.

Jansen contributed to albums by Annie Lennox, Perry Blake, Ryuichi Sakamoto, Anja Garbarek, and numerous other artists. In 2005, Jansen, Sylvian, and Burnt Friedman formed a collaborative project called Nine Horses, which released two albums and an EP on Sylvian's Samadhisound label between 2005 and 2007. The same label also released Jansen's debut solo album, Slope, in 2007. Jansen collaborated with Steve D'Agostino and John Foxx for an ambient album called A Secret Life, released by Foxx's Metamatic label in 2009. Jansen has released several instrumental pieces (often composed as soundtracks to visual exhibitions and installations) as digital singles, with plans for a second solo album. In 2015, Kscope Records began reissuing long out of print Jansen/Barbieri titles, starting with Lumen (a recording of the duo's only live performance, from 1996) and the 1995 studio album Stone to Flesh. In 2016, Jansen released his second solo LP, Tender Extinction, followed in 2017 by an ambient and orchestral reinterpretation of the release, titled Extinct Suite. ~ Paul Simpson, Rovi 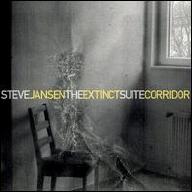 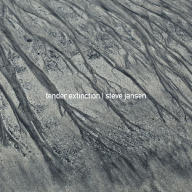 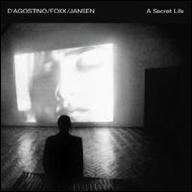 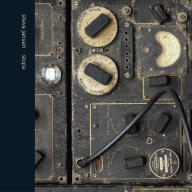 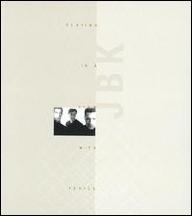 Playing in a Room with People
2001 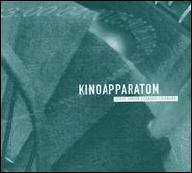 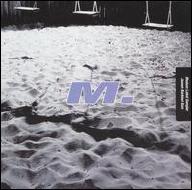 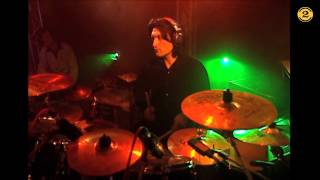 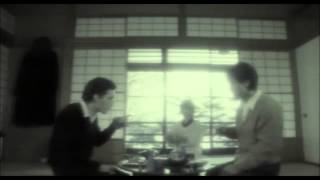 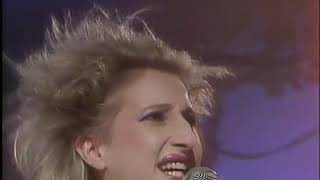 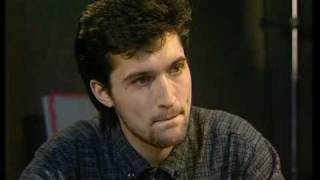 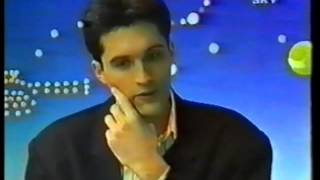 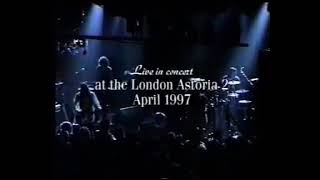 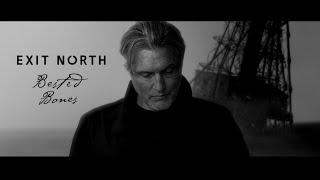