Close
Richard Goode
from New York, NY
June 1, 1943 (age 78)
Biography
One of the most respected recitalists of the day, Richard Goode turned to solo and concerto performances late in life. He had made a reputation for himself more as a chamber musician, with frequent participation at the Spoleto Festival and as a founding member of the Chamber Music Society of Lincoln Center.

Goode's musical genealogy is exceptional. Born on June 1, 1943, he grew up in the East Bronx, in a family that could be described as "semi-musical": his father was a piano tuner and an amateur violinist who hoped his son would take up the same instrument. He sent his son to a neighborhood piano teacher, believing that the keyboard instrument would give the boy the solid musical grounding he would need. When it became evident that the piano was where Richard's talents lay, his father sent him to study with Elvira Szigeti, aunt of the great Hungarian violinist Joseph Szigeti.

Through his association with Elvira Szigeti, Goode came to the attention of arts patron Rosalie Leventritt, who arranged an audition for the 10-year-old with Rudolf Serkin. Serkin was impressed, and recommended him to Claude Frank. Subsequently Goode went on to study with Nadia Reisenberg, Karl Ulrich Schnabel, and Serkin himself, who reigned at the Curtis Institute in Philadelphia.

Goode's repertoire is anchored in the middle-European classics, and like Artur Schnabel, with whom he has often been favorably compared (by Karl Ulrich Schnabel, among others), he has made a specialty of the long-neglected piano sonatas of Franz Schubert. His early '80s recordings of the complete piano sonatas of Beethoven, for Book-of-the-Month Records and Elektra/Nonesuch, brought his insightful artistry to a wider public. He has not eschewed modern music, though his tastes run toward a more conservative style of modernism; the works of George Perle are prominent in his repertoire.

A concern for the inner essence of music and its architectural balance has made him into an introspective artist; the self-effacement that so often goes with this introspection (plus a dollop of chronic stage fright) kept Goode from seeking out the solo concert spotlight for many years. It was only after the encouragement of respected friends and colleagues (Leonard Bernstein among them) that he left the relative security of playing chamber music and took the decisive step toward a solo career. Goode was 47 years old when he made his acclaimed Carnegie Hall debut with a program that included, characteristically, Schumann's Davidsbündlertänze.

Goode is possessed of a restless intellect and has developed passions for literature (-Moby Dick and -Finnegan's Wake rank high on his list). He has explored visual art extensively as well, noting that these seemingly extracurricular pursuits enhance his musical ones. With his wife Marcia, who is a violinist, he lives in New York City., Rovi 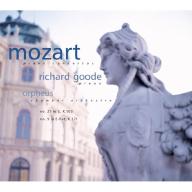 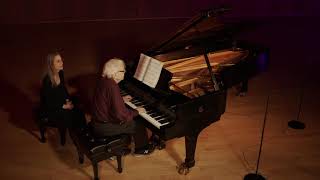 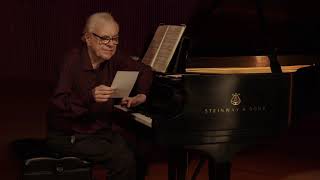 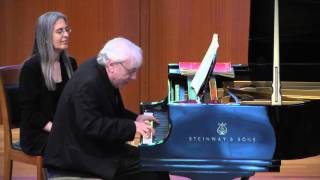 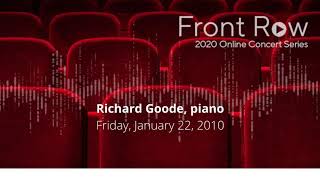 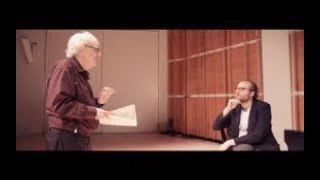 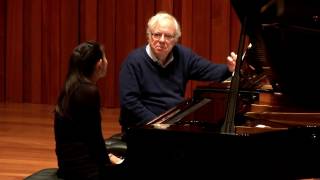 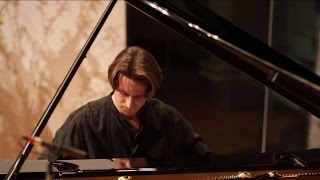