Close
Dinosaurs
Biography
Dinosaurs was a band made up of veteran Northern California musicians who had been associated with the major groups of the San Francisco acid rock scene of the 1960s. Guitarist/singer Barry The Fish Melton (b. 1947), a founding member of Country Joe and the Fish in 1965, had become a lawyer by 1982, but he continued to play in the Bay Area, often with bassist Peter Albin (b. Jun 6, 1944), a founding member of Big Brother and the Holding Company. In July 1982, they were booked to play a gig on the Russian River, and when the drummer they were using dropped out, they called Spencer Dryden (b. Apr 7, 1938), who had been a member of Jefferson Airplane in its heyday and later a founding member of the New Riders of the Purple Sage. At the performance, an audience member asked if they knew a particular song, and Melton replied, "No, we're just a bunch of old Dinosaurs." Afterwards, they called guitarist John Cipollina (Aug 24, 1943-May 29, 1989), a founding member of Quicksilver Messenger Service, who was performing in several local bands and was happy to join another. They booked a show, calling themselves Dinosaurs, and many friends and local musicians attended, among them Robert Hunter (b. Jun 23, 1941), a singer, guitarist, and harmonica player best known as a lyricist for the Grateful Dead. He joined, making the band a quintet, and remained a couple of years, then was replaced by singer/keyboard player Merl Saunders (b. Feb 14, 1934), who had co-led a band with Grateful Dead leader Jerry Garcia.

Dinosaurs was never intended to be a full-time working band, but rather a busman's holiday for its members, who had other activities both in and outside the music business. The group finally made a self-titled album that was released by Relix Records in 1988. After Cipollina's death, they suspended operations temporarily, then added violinist Papa John Creach (May 8, 1917-Feb 22, 1994), a former member of Jefferson Airplane and Jefferson Starship, and went back to playing primarily in the Northwest. At various times over the next several years, other San Francisco musicians performed with them for brief periods of time, including Greg Elmore (b. Sep 4, 1946) of Quicksilver Messenger Service, David Getz (b. 1938) of Big Brother and the Holding Company, David LaFlamme (b. May 4, 1941) of It's a Beautiful Day, and Jerry Miller (b. Jul 10, 1943) of Moby Grape. Dinosaurs finally disbanded in June 1996. In October 2004, Acadia Records released Friends of Extinction, a two-CD set containing the original Dinosaurs album along with a collection of live recordings. ~ William Ruhlmann, Rovi 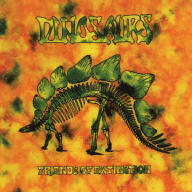 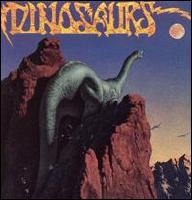 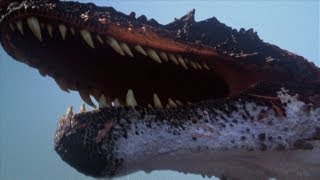 The BEST of Dinosaurs 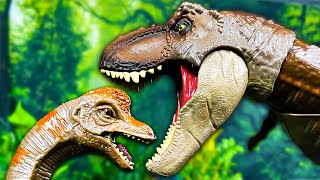 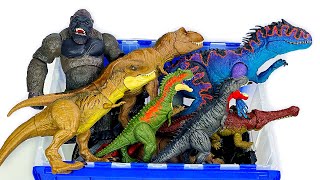 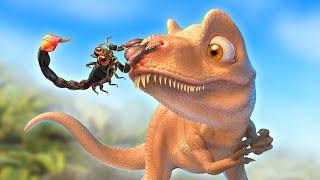 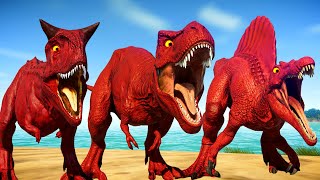 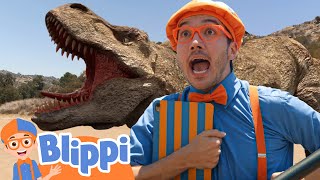