Close
Medicine Head
from Stafford, England
formed January 1, 1968 (age 54)
Biography
Formed in Stafford, England in 1968, the British blues duo Medicine Head were comprised of vocalist/multi-instrumentalist John Fiddler and Peter Hope-Evans, who played the harmonica and jew's harp. Upon their formation at art college, Medicine Head became a staple of the local club circuit, eventually recording a demo which found its way to influential BBC radio personality John Peel, who began championing the track His Guiding Hand. Other DJs soon followed suit, and quickly the duo was on the brink of stardom.

With Peel's continued assistance, Medicine Head entered the studio to begin recording their 1970 debut LP New Bottles Old Medicine. Their focus shifted from basic blues to a more intricate sound for 1971's Heavy on the Drum, produced by former Yardbird Keith Relf; after scoring a surprise hit with the single (And the) Pictures in the Sky, Hope-Evans left the group, and was replaced by Relf and drummer John Davies for 1972's The Dark Side of the Moon. Hope-Evans rejoined prior to 1973's One and One Is One, which launched the title track to the Top Three of the U.K. singles chart.

Now a five-piece also including guitarist Roger Saunders, onetime Family drummer Rob Townsend and bassist George Ford, Medicine Head notched two more hit singles, Rising Sun and Slip and Slide, but 1974's Thru' a Five failed to chart, and the group began to disintegrate. Only Fiddler and Hope-Evans remained by the time of 1976's Two Man Band, and after one last single, Me and Suzy Hit the Floor, Medicine Head officially disbanded. Fiddler later resurfaced in the British Lions, followed by a stint in Box of Frogs and finally a solo career, while Hope-Evans contributed to the Pete Townshend albums Empty Glass and White City. ~ Jason Ankeny, Rovi 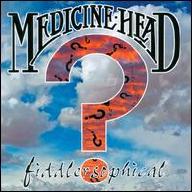 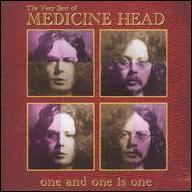 One and One Is One: The Very Best of Medicine Head
2009 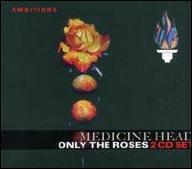 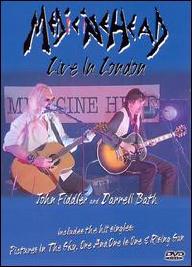 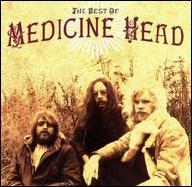 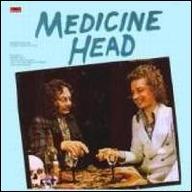 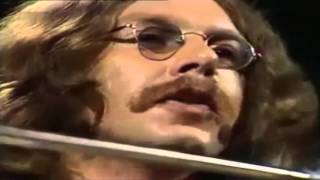 Medicine Head One And One Is One (Full Version No Clapping) 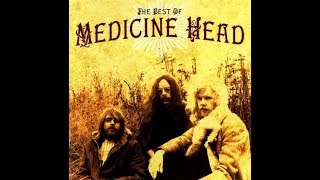 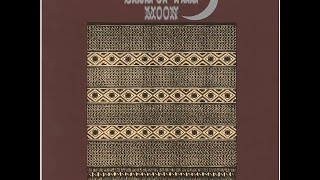 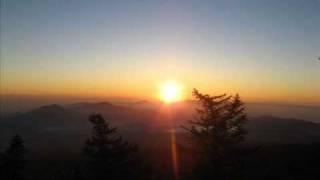 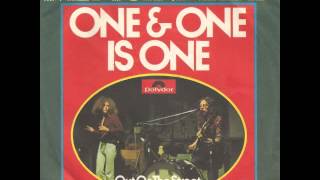 Medicine Head - One And One Is One 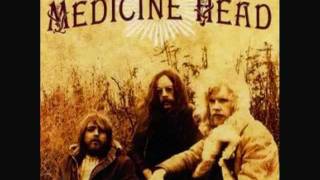 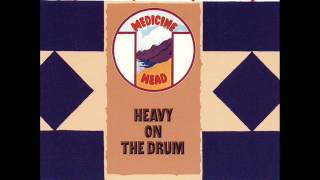