Close
Lee Young
from New Orleans, LA
March 7, 1917 - July 31, 2008 (age 91)
Biography
The brother of tenor saxophonist Lester Young, Lee Young had a distinguished career of his own, playing with such luminaries as Benny Goodman, Buck Clayton, Nat Cole, and Fats Waller. Born in New Orleans to a musical family (besides Lester, sister Irma and father Willis Handy Young were also musicians), the Youngs moved to Minneapolis in 1920, where Lee learned several instruments before settling on drums. Lee played the TOBA circuit with the family band before moving to Los Angeles. From 1934, Young played with Clayton, Waller, Eddie Barefield, and Mutt Carey, among others. He also worked at MGM as a studio musician, and played with Lionel Hampton for a brief period.

In 1941, he recorded with Cole for the first time. That year he also co-led a band with brother Lester; the next year the band played the Café Society in New York. During the '40s, Young accompanied the singers Dinah Washington and Ivie Anderson; he also played with pianist Mel Powell, as well as Goodman and Hampton. Young participated in impresario Norman Granz's Jazz at the Philharmonic tours in 1944 and 1946. He joined Cole's trio full-time in 1953 and stayed until 1962. In 1964, Young moved to the business side, working as a producer and executive for Vee-Jay Records. In 1979, he took a similar post at Motown Records. Acting was a minor sideline for Young; he appeared in three movies in the late '50s, the best-known being the W.C. Handy biopic #St. Louis Blues. ~ Chris Kelsey, Rovi 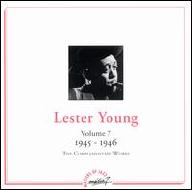 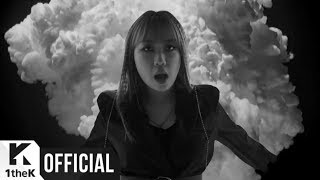 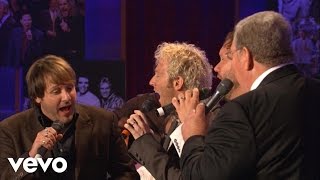 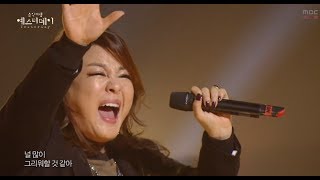 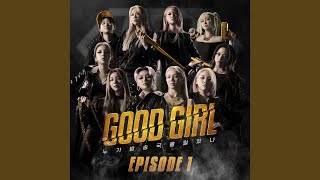 I Am Lee Young Ji 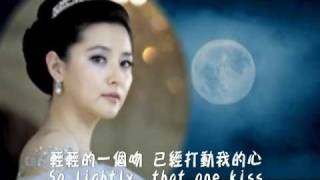 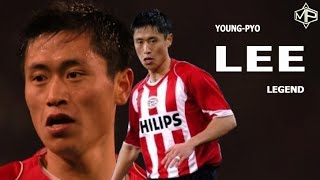