Close
Bell X1
from Dublin, Ireland
formed January 1, 1999 (age 23)
Biography
Second only to U2 as Ireland's most popular rock band, Bell X1 crafts a tight, melodic pop sound that calls to mind pre-electronic Radiohead and the more sedate side of Coldplay. Having recorded albums with the likes of Nick Seymour (Crowded House) and Roger Béchirian (Elvis Costello), the band is best known for its ability to craft infectious, durable, radio-friendly hooks with strong production values. Although officially formed in Celbridge, County Kildare, in 1999, the group's roots stretch back to the birth of Juniper in 1991. Formed straight out of school by eccentric singer Dodi Ma (better known by his given name Damien Rice), drummer Paul Noonan, keyboardist Brian Crosby, and bassist Dominic Philips, Juniper started out playing cover songs at weddings and other private functions around the nation's capital. After the addition of another school friend, guitarist David Geraghty, the band's focus shifted toward original music. Noted as one of the most exciting live acts around, Juniper's reputation grew rapidly and, following the release of two self-financed EPs, they signed a staggering six-album deal with Polygram Ireland in 1997.

Juniper released two commercially successful singles, "The Weatherman" and "The World Is Dead," but all was not well within the band's ranks. Disagreements over the choice of the second single (Rice wanted a number titled "Eskimo," which was overruled by Polygram) brought to a head long-standing tensions between Rice and his bandmates, his label, and his own creative ego. On the eve of recording Juniper's debut album in late 1998, he jumped ship, moving to rural Tuscany to tend sheep and rediscover himself as a solo songwriter. The remaining members regrouped with Paul Noonan assuming lead vocal duties, and Bell X1 (named for the first plane to break the sound barrier) was born.

Switching to Universal Music Ireland following Polygram's acquisition by the Universal Music Group, Bell X1 recorded their debut album, Neither Am I, with producer Nick Seymour, but it fell well below commercial expectations after its release in early 2000. Critical reception was equally unenthusiastic, with many reviewers noting that the group's dynamic hadn't been fully repaired since Rice's departure. The singles failed to take off, and the album wasn't released outside of Ireland; however, they managed to build upon their reputation as a live band of note, amassing a fiercely devoted following. Follow-up Music in Mouth reversed the trend, garnering rave reviews at home and in the U.K,, and producing the hit singles "Tongue" (Rice's final contribution to their recorded catalog) and "Eve, the Apple of My Eye."

The release of Flock in late 2005 marked a new beginning. More confident and assured than either of its predecessors, Flock debuted at number one in the Irish album charts and won triumphant reviews at home and in the U.K. following its overseas release in March of 2006. Pre-release singles "Bigger Than Me" and "Flame" performed much better than expected, while "Rocky Took a Lover" was chosen as the third single on radio requests alone. The end of Bell X1's most successful year to date was documented with the CD/DVD set Tour de Flock in June of 2007, the first release on the band's newly established Bellyup Records label. Crosby left the lineup a year later, and Bell X1 returned in 2009 with Blue Lights on the Runway, which also debuted at number one. They quickly headed to the studio after the accompanying tour, emerging in early 2011 with Bloodless Coup. In 2013, Bell X1 delivered their sixth studio album, Chop Chop, a quieter, more soulful effort. It was showered with praise and became their third album to debut at number one in the Irish charts. To support the release, the band once again toured the U.S., and also Australia for the first time. With an aim to provide something of comfort in "harsher" times, 2016's Arms offered a lighter take on their reflective indie rock. ~ Dave Donnelly, Rovi 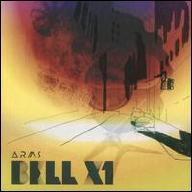 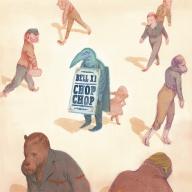 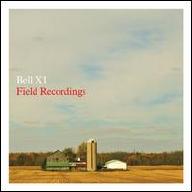 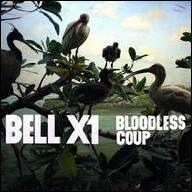 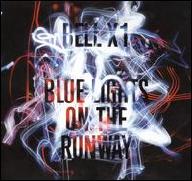 Blue Lights on the Runway
2009 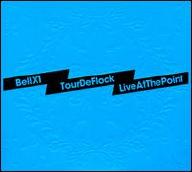 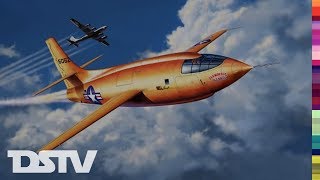 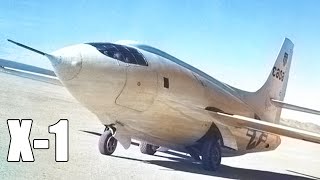 This Plane Was Designed like a Giant Bullet to Break Sound Barrier : X-1 Bell History 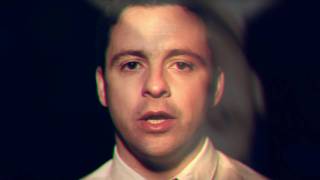 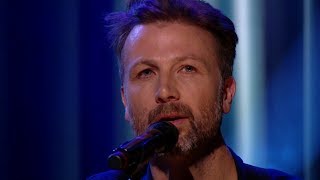 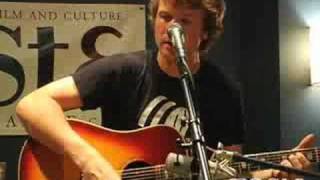 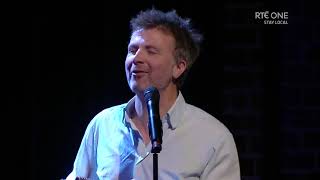 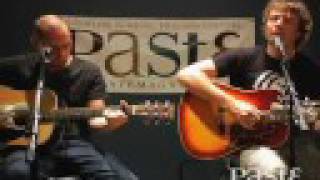