Close
Hope Sandoval
from Los Angeles, CA
June 24, 1966 (age 55)
Biography
Known for her hushed, quietly emphatic vocal style, Hope Sandoval became a star in the alternative rock universe for her work with Mazzy Star and for her guest spot on the Jesus and Mary Chain's "Sometimes Always" before she moved on to a solo career. Sandoval was born in Los Angeles, California on June 24, 1966. She grew up in East L.A., in a household full of music fans -- her dad favored jazz, her mother liked Spanish music, and her sister enjoyed country. Hope and her close friend Sylvia Gomez were more interested in the L.A. alternative rock scene, and were inspired by the punk band X and their fiery lead singer, Exene Cervenka.

Sandoval and Gomez formed a duo, Going Home, who played in an acoustic, folk-oriented style but still found a home in the Los Angeles punk and underground community. Sandoval was a big fan of the band the Dream Syndicate, and passed along a copy of Going Home's demo tape to the group's bassist, Kendra Smith. Smith in turn passed the tape along to David Roback, formerly of the Rain Parade and Rainy Day. Roback liked Sandoval's voice and produced an album's worth of material for Going Home, but the recordings have yet to be released. Smith and Roback, meanwhile, had formed a group called Opal, and released a striking debut album, 1987's Happy Nightmare Baby. During a tour in support of the album, Smith decided to quit the band, and Roback contacted Sandoval, asking if she would help Opal complete the tour. Legal issues kept Roback and Sandoval performing as Opal for the next two years, but in time they dissolved the act and formed Mazzy Star, a new act following a similar creative path.

In 1990, Mazzy Star released their first album, She Hangs Brightly, which earned enthusiastic reviews, and in 1993, they brought out their second long-player, For Tonight That I Might See, their first for Capitol Records. The album became a surprise commercial success when the leadoff track, "Fade Into You," found an audience on alternative radio nearly a year after the album was released. Sandoval hit the airwaves when the Jesus and Mary Chain's "Sometimes Always," featuring her guest vocals, also became an alternative radio success in 1994. For Tonight That I Might See eventually went platinum, and in 1996 Mazzy Star released a third album, Among My Swan. However, while Mazzy Star began work on a fourth album, they became disenchanted with their relationship with Capitol, and eventually found their way out of the deal.

Mazzy Star went on hiatus (though they staged a short tour of Europe in 2000), and Sandoval guested on the Chemical Brothers' 1999 album Surrender before debuting her new project, Hope Sandoval the Warm Inventions. A collaboration with My Bloody Valentine drummer Colm O'Ciosoig, the Warm Inventions debuted with a 2000 EP, At the Doorway Again, and a year later they delivered their first full-length album, Bavarian Fruit Bread. Sandoval appeared as a guest artist on albums by a diverse range of artists, including Death in Vegas, Air, Bert Jansch, and Richard X, before she unveiled her second album with the Warm Inventions, 2009's Through the Devil Softly.

After Sandoval guested on sessions with Massive Attack and Psychic Ills, she and David Roback announced the re-formation of Mazzy Star with the release of a digital single, "Common Burn" b/w "Lay Myself Down," in October 2011. Mazzy Star toured America and Europe in 2012, and 2013 saw the release of a new album, Seasons of Your Day. The album combined material from sessions in the '90s with new songs cut in 2012. Mazzy Star set out on another U.S. tour in 2013, but went quiet again after that, though they did get together to work on new music. In November of 2016, Hope Sandoval the Warm Inventions returned with their third full-length album, Under the Hunter. For the project, Sandoval and O'Ciosoig introduced a new collaborator, San Francisco street musician Michael Masley, as well as members of the Irish band Dirt Blue Gene. A three-song companion EP, Son of a Lady, followed in 2017, just before the group set out on a North American tour. ~ Mark Deming, Rovi 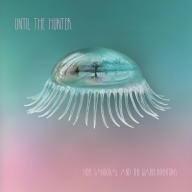 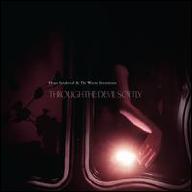 Through the Devil Softly
2009 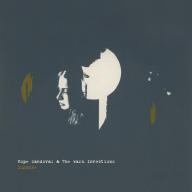 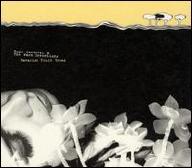 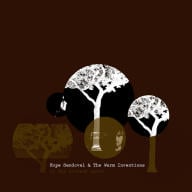 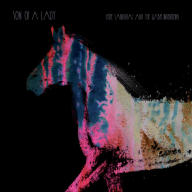 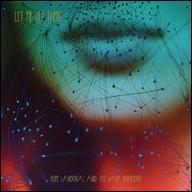 Let Me Get There
2016
Videos
Close 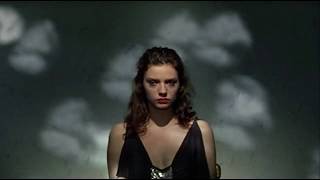 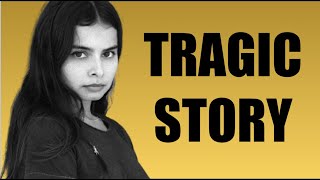 Mazzy Star The Tragic Story Of The Band Behind Fade Into You, David Roback, Hope Sandoval 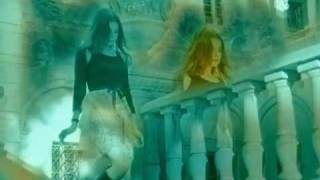 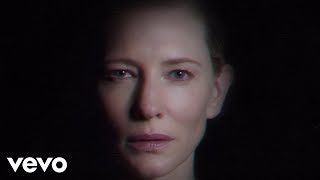 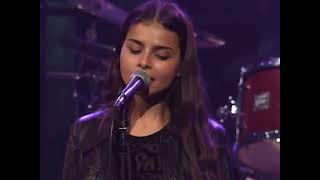 The Jesus and Mary Chain with Hope Sandoval Sometimes Always 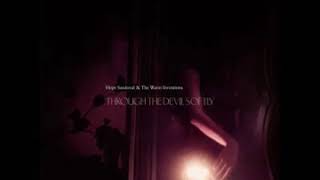 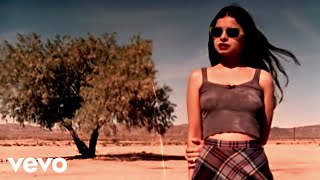