Close
Arthur "Big Boy" Crudup
from Forest, MS
August 24, 1905 - March 28, 1974 (age 68)
Biography
Arthur Crudup may well have been Elvis Presley's favorite bluesman. The swivel-hipped rock god recorded no less than three of "Big Boy's" Victor classics during his seminal rockabilly heyday: That's All Right Mama (Elvis' Sun debut in 1954), So Glad You're Mine, and My Baby Left Me. Often lost in all the hubbub surrounding Presley's classic covers are Crudup's own contributions to the blues lexicon. He didn't sound much like anyone else, and that makes him an innovator, albeit a rather rudimentary guitarist (he didn't even pick up the instrument until he was 30 years old).

Around 1940, Crudup migrated to Chicago from Mississippi. Times were tough at first; he was playing for spare change on the streets and living in a packing crate underneath an elevated train track when powerful RCA/Bluebird producer Lester Melrose dropped a few coins in Crudup's hat. Melrose hired Crudup to play a party that 1941 night at Tampa Red's house attended by the cream of Melrose's stable: Big Bill Broonzy, Lonnie Johnson, Lil Green. A decidedly tough crowd to impress -- but Crudup overcame his nervousness with flying colors. By September of 1941, he was himself an RCA artist.

Crudup pierced the uppermost reaches of the RB lists during the mid-'40s with Rock Me Mama, Who's Been Foolin' You, Keep Your Arms Around Me, So Glad You're Mine, and Ethel Mae. He cut the original That's All Right in 1946 backed by his usual rhythm section of bassist Ransom Knowling and drummer Judge Riley, but it wasn't a national hit at the time. Crudup remained a loyal and prolific employee of Victor until 1954, when a lack of tangible rewards for his efforts soured Crudup on Nipper (he had already cut singles in 1952 for Trumpet disguised as Elmer James and for Checker as Percy Lee Crudup).

In 1961, Crudup surfaced after a long layoff with an album for Bobby Robinson's Harlem-based Fire logo dominated by remakes of his Bluebird hits. Another lengthy hiatus preceded Delmark boss Bob Koester's following the tip of Big Joe Williams to track down the elusive legend (Crudup had drifted into contract farm labor work in the interim). Happily, the guitarist's sound hadn't been dimmed by Father Time: his late-'60s work for Delmark rang true as he was reunited with Knowling (Willie Dixon also handled bass duties on some of his sides). Finally, Crudup began to make some decent money, playing various blues and folk festivals for appreciative crowds for a few years prior to his 1974 death. ~ Bill Dahl, Rovi 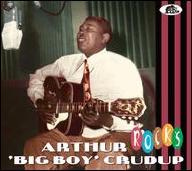 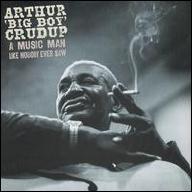 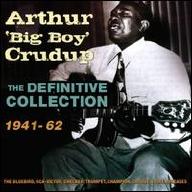 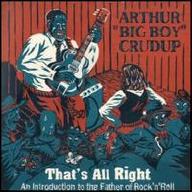 That's All Right: An Introduction to the Father of Rock'n'Roll
2016 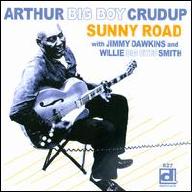 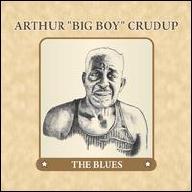 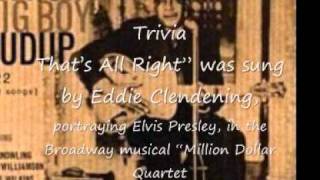 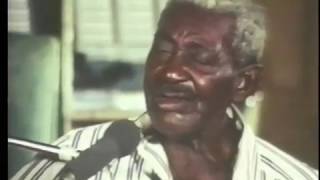 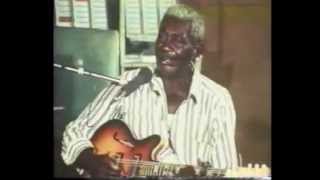 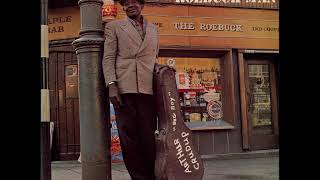 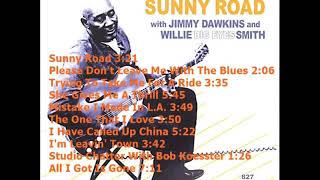 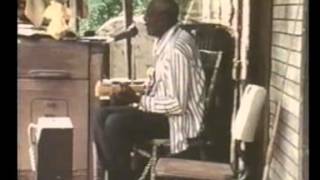 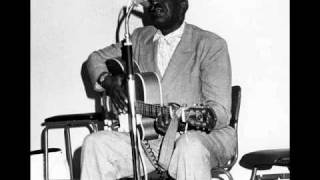