Close
Flogging Molly
from Los Angeles, CA
formed January 1, 1997 (age 25)
Biography
Los Angeles-based seven-piece Flogging Molly are an interesting mix of traditional Irish music and spunky punk rock. Former Fastway acoustic guitarist/frontman and Dublin native Dave King formed the band with fiddle player Bridget Regan, guitarist Dennis Casey, accordion player (and former pro skateboarder) Matt Hensley, bassist Nathen Maxwell, drummer George Schwindt, and mandolinist Bob Schmidt. Getting their start playing regularly at the L.A. bar Molly Malones, Flogging Molly eventually took their music to the road; their explosive and passionate live show was the heart of the band, after all, and they toured relentlessly around the world throughout their career. Their rowdy folk-rock punk revival sound has been compared to the likes of other Irish bands such as the Pogues and Black 47, but the raucous septet opted for its own unique brashness that defied genre lines.

Flogging Molly released their debut, Swagger, in March 2000 on Side One Dummy and followed up two years later with Drunken Lullabies. Crafting exuberant anthems to raise up a full Guinness to, King often used personal touchstones -- such as his childhood in a war-torn Ireland, his father's premature death, and an eight-year exile in the United States -- for the band's compelling lyrical content. Within a Mile of Home appeared in September 2004, and the band continued to hit the road hard in support. The DVD documentary Whiskey on a Sunday was issued in July 2006; it was a candid look at Flogging Molly as both a band and seven individuals, and came with a ten-song CD of acoustic and live tracks. In early 2007, as the group geared up for a U.S. headlining run, Hensley amicably departed to spend more time with his family.

In March 2007, Flogging Molly released the Complete Control Sessions EP. Their fourth studio album, Float, followed a year later. The band then hit the road, documenting the tour in 2010 with the release of Live at the Greek Theatre. Eventually they settled back into the studio with producer Ryan Hewitt, and the following year released their fifth album, Speed of Darkness. Prior to the recording, original drummer Schwindt was replaced by Mike Alonso, who had formerly played with King in the hard rock band Katmandu. Flogging Molly continued to tour over the next several years, and began curating their annual Salty Dog Cruise, which set sail each year over St. Patrick's Day. They eventually returned to the studio, heading to Dublin to record their sixth album, Life Is Good, which was released in early 2017. ~ MacKenzie Wilson, Rovi 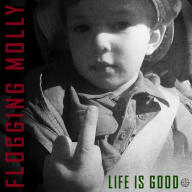 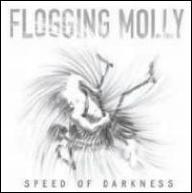 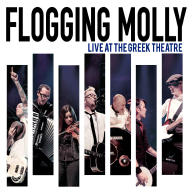 Live At The Greek Theatre
2010 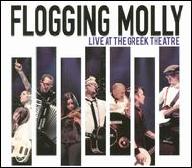 Live at the Greek Theater
2010 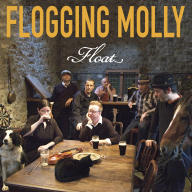 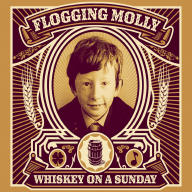 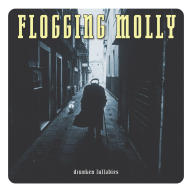 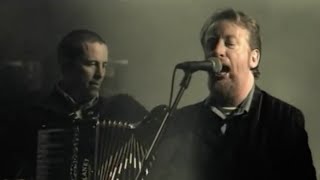 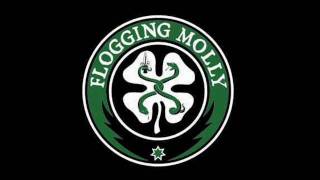 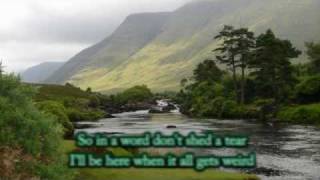 Flogging Molly - If I Ever Leave This World Alive (lyrics) 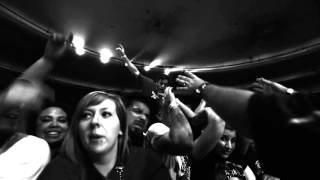 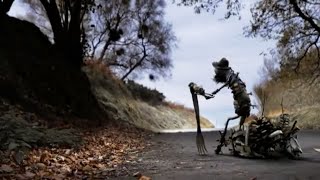 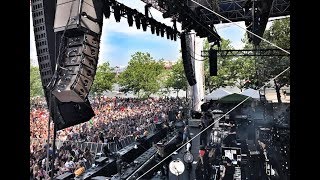 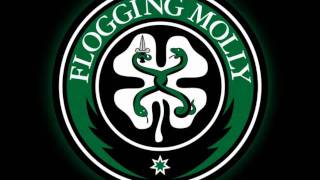