Close
Travie McCoy
from Geneva, NY
August 5, 1981 (age 40)
Biography
Rapper, singer, and songwriter Travie McCoy first made a name for himself as the frontman for the versatile alternative rap group Gym Class Heroes. After releasing four albums, including 2006's chart-topping As Cruel as School Children, which featured the platinum-selling single "Cupid's Chokehold," McCoy embarked on a solo career, issuing the acclaimed hip-hop-, reggae-, and rock-influenced Lazarus in 2010. He continued to release singles and features as the decade progressed and eventually inked a deal with Hopeless Records, who put out his moving 2021 single "Spoonful of Cinnamon."

Born Travis Lazarus McCoy in Geneva, New York, Travie grew up in a bi-racial home and spent his formative years absorbing a wide array of influences that included hardcore punk, R&B, and hip hop. Looking to put those sonic touchstones into play, he co-founded Gym Class Heroes in 2001, and the group's signature amalgam of rap, rock, R&B, and funk soon found a home in the increasingly diverse indie rock/pop-punk scene. The band discovered mainstream success in 2006 with the release of their third long-player, As Cruel as School Children, which yielded the international hit "Cupid's Chokehold," and continued to make a strong showing on the charts with subsequent efforts The Quilt (2008) and Papercut Chronicles II (2011).

McCoy released his debut solo LP, Lazarus, in 2010 and scored a hit with "Billionaire" (feat. Bruno Mars), which peaked at number four on the Billboard 200. He stayed busy with a slew of features while also releasing his own singles like 2013's "Rough Water" (feat. Jason Mraz) and "Keep on Keeping On" (feat. Brandon Urie). In 2021 he signed with Hopeless Records and issued his first single in six years, "Spoonful of Cinnamon." ~ James Christopher Monger, Rovi 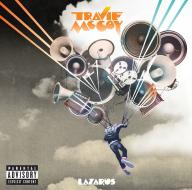 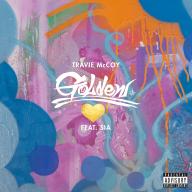 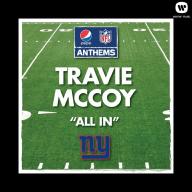 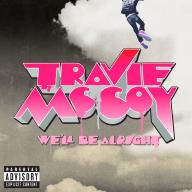 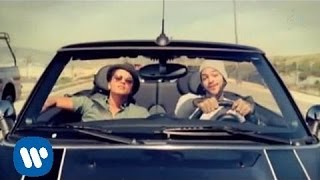 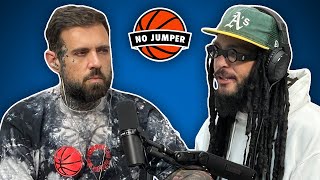 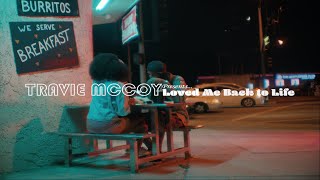 Travie McCoy - Loved Me Back To Life (Official Music Video) 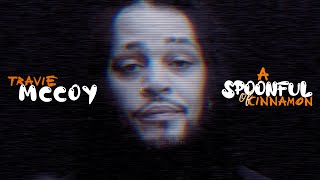 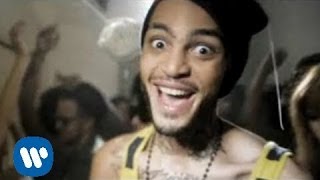 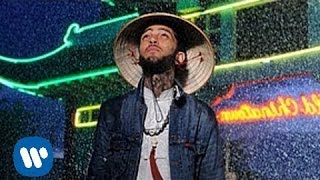 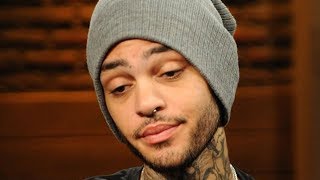