Close
Trick Daddy
from Miami, FL
September 27, 1974 (age 46)
Biography
One of the most thuggish rappers embraced by the mainstream, Trick Daddy broke out of the South in 2001 with "I'm a Thug" and established himself as an unlikely national superstar. Before his breakthrough, he scored a few regional hits. In particular, he became known for "Nann Nigga" and "Shut Up," club anthems characterized by rousing beats and rowdy lyrics. When Trick Daddy finally broke into the mainstream with the appropriately titled "I'm a Thug," it came as somewhat of a surprise. No one questioned his talent, but his image -- a trademark omnipresent grimace, bald head, prickly whiskers, forearm tattoos, and gold grill -- hardly matched that of other mainstream rappers. Thug or not, Trick Daddy became a national superstar. He collected numerous RIAA accolades, including a platinum certification for 2001's Thugs Are Us, and hit the Top Ten of the Billboard R&B/hip-hop albums chart with seven consecutive releases through 2009's Finally Famous: Born a Thug, Still a Thug. The rapper wasn't nearly as prolific the following decade but continued performing, releasing the occasional mixtape and EP while remaining sought for guest verses.

Born Maurice Young in Miami, Florida, the rapper originally known as Trick Daddy Dollars earned his stripes in 1996 as one of the lead rappers on Luke's "Scarred," the leadoff track from the former 2 Live Crew leader's Uncle Luke album. The song became a sizable hit among the booty crowd, and listeners were drawn to the remarkably fluid and quick flow of Trick Daddy Dollars. Among those drawn to him was Ted Lucas, a former concert promoter who signed the rapper to his newly formed Slip-n-Slide Records. The debut Trick Daddy Dollars album, Based on a True Story (1997) came soon after, released in late 1997. The album sold well for an independent release, driven by some regional hits, and cracked the Top 60 of Billboard's R&B/hip-hop chart.

A year later, everything changed with the release of www.thug.com (1998). Trick Daddy dropped the "Dollars" from his name and scored himself a break-out hit with "Nann Nigga," a club-banger that pitted him against a female nemesis, the then-unknown Trina. The hit spread throughout the South and even trickled out into the Midwest and Southwest, so much so that Atlantic Records took interest, signed Trick Daddy, and widely distributed www.thug.com, the rapper's first of seven straight Top Ten R&B/hip-hop releases. The first proper Atlantic release, Book of Thugs: Chapter AK Verse 47 (2000), fulfilled its promise, setting the stage for the rapper's mainstream breakthrough. Driven by "Shut Up," a rowdy club hit similar to "Nann Nigga" and again featuring Trina, Book of Thugs extended Trick Daddy's reputation from coast to coast and established him as one of the Dirty South's more promising talents.

The big payoff came a year later with the release of Thugs Are Us (2001), the album that catapulted Trick Daddy alongside Ludacris and Mystikal as one of the few nationally championed Dirty South rappers, and it similarly catapulted him onto the playlist of every urban radio station in America, as well as MTV. In particular, the album boasted the Top 20 pop hit "I'm a Thug." Despite his tattoos, gold grill, and overall thuggish aura, Trick Daddy earned mainstream airplay, climbed the Billboard charts, and attained a platinum plaque to go with the gold plaques earned from the two previous albums. The success was sustained with his fifth album in six years, Thug Holiday (2002), and its lead single, "In da Wind," perhaps his most inventive work yet, featuring fellow Southern starts Big Boi and Cee Lo Green. Thug Matrimony: Married to the Streets (2004) appeared two years later, boasting the hit "Let's Go," a Lil Jon production notable for its heavy sampling of Ozzy Osbourne's heavy metal classic "Crazy Train."

The rapper eventually returned to the street sound that made him famous, as heard on Back by Thug Demand (2006), a more traditional Trick Daddy album. After leaving Slip-n-Slide/Atlantic, he launched the Dunk Ryders label with Finally Famous: Born a Thug Still a Thug (2009), his seventh Top Ten R&B/hip-hop album. Through the next decade, his output was comparatively sporadic, including scattered guest appearances and a handful of mixtapes and EPs including Dick Dynamite (2013), U Already Know (2014), and Thug Mentality (2018). This material was either self-issued via Trick Daddy Music or supported by Fast Life Entertainment. ~ Jason Birchmeier & Andy Kellman, Rovi 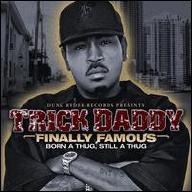 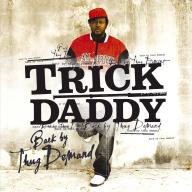 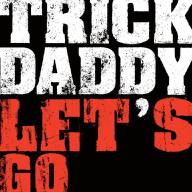 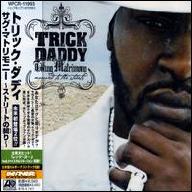 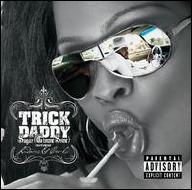 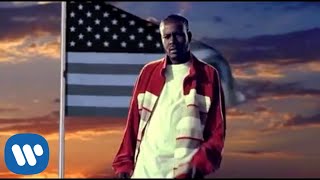 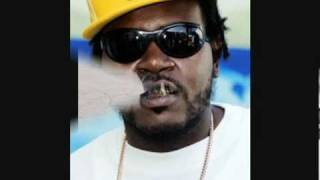 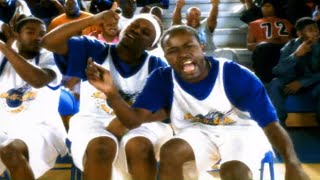 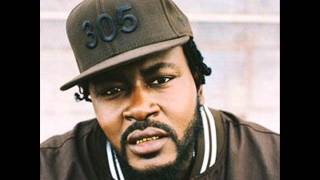 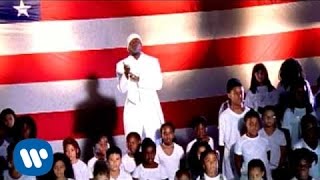 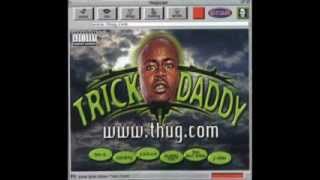 Trick Daddy - Back in the Days
Available here: