Close
Norma Jean
from Wellston, OK
January 30, 1938 (age 83)
Biography
"Pretty Miss Norma Jean" may be best remembered as Porter Wagoner's stage partner before he was paired with Dolly Parton, but she was also well known for an often hard-edged group of songs that spoke of poverty, hard work, and the instability of romantic relationships. Although she didn't have the songwriting creativity of Loretta Lynn or Dolly Parton, she was comparable to those stars in her general outlook. Norma Jean Beasler was no stranger to poverty herself, born into a hard-working farm family near Wellston, OK. As a child, she wanted to be a country star like Kitty Wells, whom she tried to emulate. She made her professional debut singing If Teardrops Were Pennies at age 12 on the radio in Oklahoma City. In high school, she toured with a few Western swing bands, including those of Billy Gray and Merle Lindsay.

Her big break came in 1958 when she became a cast member of the Springfield, MO-based ABC-TV show Ozark Jubilee, where Red Foley suggested shortening her name to "Norma Jean." She recorded briefly for Columbia and then moved to Nashville in 1960, becoming a backup vocalist for Porter Wagoner's touring and television shows. She had met Wagoner on the Jubilee, and her new level of exposure led to a contract with RCA Victor. She had her first chart single, Let's Go All the Way, in 1964; the song made the Top 15 and was followed by the Top 25 hit I'm a Walkin' Advertisement (For the Blues). That year she had her first Top Ten single, Go Cat Go, which stayed on the country charts for four months and became a minor pop hit as well. Her chart success continued through the mid-'60s with songs such as I Wouldn't Buy a Used Car From Him and the innovative love-triangle trio The Game of Triangles (1965), which also featured Bobby Bare and Liz Anderson.

On television, Norma Jean presented a wholesome image at odds with her hurtin' and cheatin' songs, yet in her personal life both those themes were relevant. Around the mid-'60s, she became romantically involved with her mentor Wagoner, who was separated from his wife at the time. The affair led her to leave Wagoner's organization, but she continued to appear on the Grand Ole Opry (between 1965 and 1969) and recorded more singles for RCA. In 1967 she had two Top 30 hits, Don't Let That Doorknob Hit You and Heaven Help the Working Girl, an early feminist song. In the late '60s, Norma Jean returned to Oklahoma after marrying Jody Taylor; she had her last chart hit in 1971 with The Kind of Needin' I Need. The 1972 album I Guess That Comes From Being Poor echoed Parton's In the Good Old Days (When Times Were Bad) and bore comparison with that masterwork. In later years Norma Jean struggled with alcoholism and announced a new commitment to Christianity. She continued to tour and to record occasionally on independent labels, and in 1982, she and Claude Gray teamed for a minor hit with a remake of Let's Go All the Way. ~ Sandra Brennan & James Manheim, Rovi 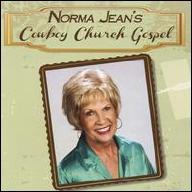 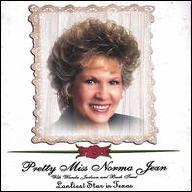 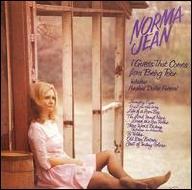 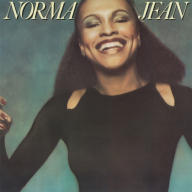 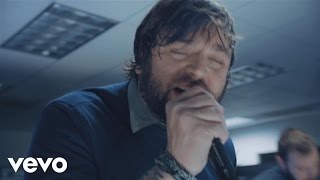 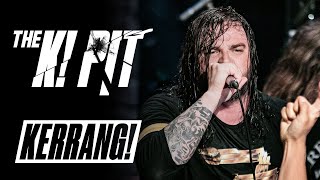 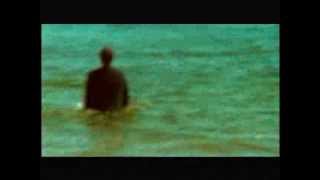 Norma Jean - Memphis Will Be Laid to Waste [Official Video] 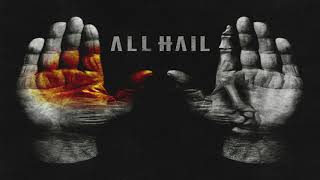 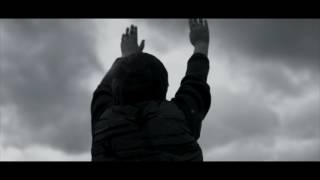 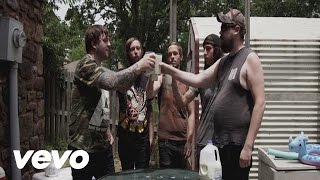 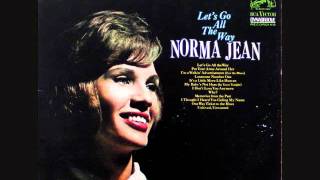