Close
Freddie Hubbard
from Indianapolis, IN
April 7, 1938 - December 29, 2008 (age 70)
Biography
One of the great jazz trumpeters of all time, Freddie Hubbard formed his sound out of the Clifford Brown/Lee Morgan tradition, and by the early '70s was immediately distinctive and the pacesetter in jazz. However, a string of blatantly commercial albums later in the decade damaged his reputation and, just when Hubbard, in the early '90s (with the deaths of Dizzy Gillespie and Miles Davis), seemed perfectly suited for the role of veteran master, his chops started causing him serious troubles.

Born and raised in Indianapolis, Hubbard played early on with Wes and Monk Montgomery. He moved to New York in 1958, roomed with Eric Dolphy (with whom he recorded in 1960), and was in the groups of Philly Joe Jones (1958-1959), Sonny Rollins, Slide Hampton, and J.J. Johnson, before touring Europe with Quincy Jones (1960-1961). He recorded with John Coltrane, participated in Ornette Coleman's Free Jazz (1960), was on Oliver Nelson's classic Blues and the Abstract Truth album (highlighted by Stolen Moments), and started recording as a leader for Blue Note that same year. Hubbard gained fame playing with Art Blakey's Jazz Messengers (1961-1964) next to Wayne Shorter and Curtis Fuller. He recorded Ascension with Coltrane (1965), Out to Lunch (1964) with Eric Dolphy, and Maiden Voyage with Herbie Hancock, and, after a period with Max Roach (1965-1966), he led his own quintet, which at the time usually featured altoist James Spaulding. A blazing trumpeter with a beautiful tone on flügelhorn, Hubbard fared well in freer settings but was always essentially a hard bop stylist.

In 1970, Freddie Hubbard recorded two of his finest albums (Red Clay and Straight Life) for CTI. The follow-up, First Light (1971), was actually his most popular date, featuring Don Sebesky arrangements. But after the glory of the CTI years (during which producer Creed Taylor did an expert job of balancing the artistic with the accessible), Hubbard made the mistake of signing with Columbia and recording one dud after another; Windjammer (1976) and Splash (a slightly later effort for Fantasy) are low points. However, in 1977, he toured with Herbie Hancock's acoustic V.S.O.P. Quintet and, in the 1980s, on recordings for Pablo, Blue Note, and Atlantic, he showed that he could reach his former heights (even if much of the jazz world had given up on him). But by the late '80s, Hubbard's "personal problems" and increasing unreliability (not showing up for gigs) started to really hurt him, and a few years later his once mighty technique started to seriously falter. In late 2008, Hubbard suffered a heart attack that left him hospitalized until his death at age 70 on December 29 of that year.Freddie Hubbard's fans can still certainly enjoy his many recordings for Blue Note, Impulse, Atlantic, CTI, Pablo, and his first Music Masters sets. ~ Scott Yanow, Rovi 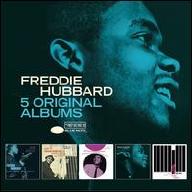 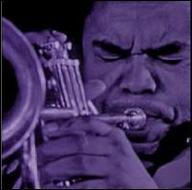 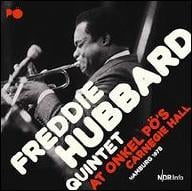 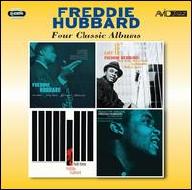 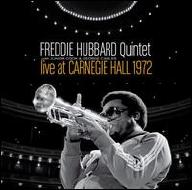 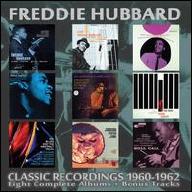 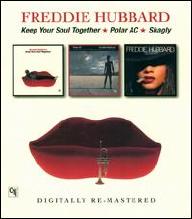 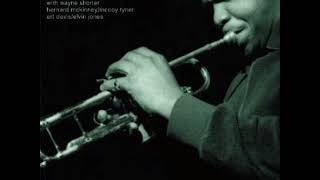 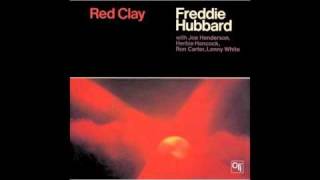 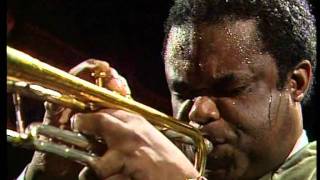 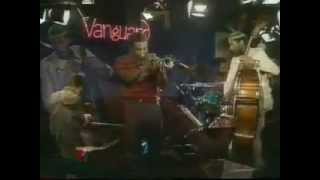 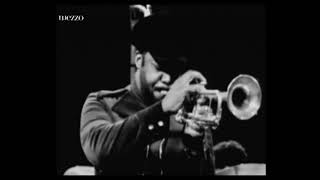 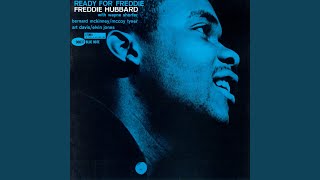