Close
Anton Newcombe
from Newport Beach, CA
August 29, 1967 (age 52)
Biography
A songwriter, multi-instrumentalist, vocalist, bandleader, and producer, Anton Newcombe is a maverick artist best known as the founder and sole constant member of the retro-psych band the Brian Jonestown Massacre. Creating a heady musical brew drawn from psychedelia, fuzzy garage rock, blues, and space rock, Newcombe's music made the Brian Jonestown Massacre a cult favorite in the '90s with druggy, Rolling Stones-influenced efforts like the 1996 trilogy Their Satanic Majesties' Second Request, Take It from the Man!, and Thank God for Mental Illness. In the 2000s and onward, newer influences began to make themselves felt in his music, as he dipped his toes into shoegaze on 2008's My Bloody Underground, loops and electronics on 2010's Who Killed Sgt. Pepper?, and European instrumental sounds on 2015's Musique de Film Imagine. While the vast majority of Newcombe's music has been released under the Brian Jonestown Massacre banner, he began an ongoing collaboration with songwriter and vocalist Tess Parks, releasing a duo album with her in 2015.

Anton Newcombe was born in Newport Beach, California on August 29, 1967. Newcombe insists he began collecting records when he was just two years old, and early on he developed a facility for music, eventually learning to play 80 different instruments. In 1990, Newcombe, based in San Francisco, formed the first edition of the Brian Jonestown Massacre, the name referencing both Brian Jones, a founding member of the Rolling Stones, and the 1978 mass suicide of Peoples' Temple members in Jonestown, Guyana. The group began making a name for themselves in Northern California, and after issuing a handful of singles, they released their debut album, Methodrone, in 1995. Tremendously prolific, the BJM released six independent albums between 1995 and 1997 (one, 1997's Thank God for Mental Illness, was recorded in a single day at a cost of under $18), and struck a deal with one of America's biggest indie labels, TVT Records, for 1998's Strung Out in Heaven.

In 2004, Newcombe and the Brian Jonestown Massacre developed a new level of mainstream notoriety with the release of the documentary Dig!, which dealt with the friendship-turned-rivalry between Newcombe and the Brian Jonestown Massacre and another Northern California band, the Dandy Warhols, who enjoyed a brief fling with alternative rock success. Dig! painted a less than flattering portrait of Newcombe, suggesting he was frequently in conflict with his bandmates (Newcombe has estimated that 40 people have been in the group at one time or another) and difficult to work with, though he has repeatedly stated that the film's editing created an inaccurate picture of him and his interactions with the Dandy Warhols. The film arrived as the Brian Jonestown Massacre's productivity took a hit, and after the release of Strung Out in Heaven, only three albums appeared before 2007's My Bloody Underground came out. My Bloody Underground was the first release from Newcombe's newly minted A Records label (which succeeded his Bomp!-distributed label of the '90s, the Committee to Keep Music Evil), and in 2008, a clean and sober Newcombe relocated to Berlin, Germany, where he set up a recording studio and returned to a regular release schedule while also working with other acts, including Dead Meadow, the BMX Bandits, the Liminanas, and Asia Argento. As well as recording and touring regularly with his various incarnations of the Brian Jonestown Massacre, Newcombe was introduced to Canadian singer and songwriter Tess Parks, and they collaborated on an album recorded at Newcombe's Berlin studio. I Declare Nothing was released in 2015 on A Records, and the two returned to the studio for a second LP, 2018's Tess Parks Anton Newcombe. ~ Mark Deming, Rovi 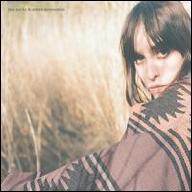 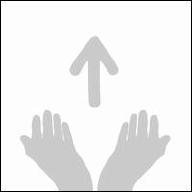 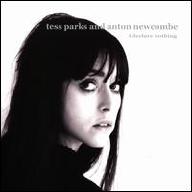 I Declare Nothing
2015
Videos
Close 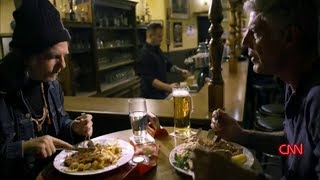 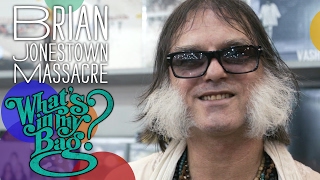 The Brian Jonestown Massacre - What's In My Bag? 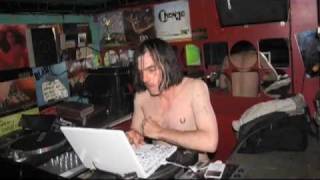 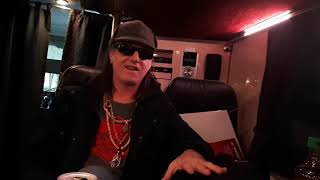 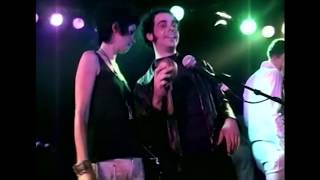 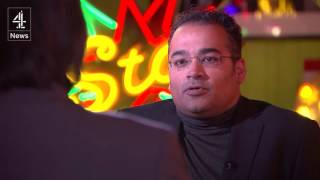 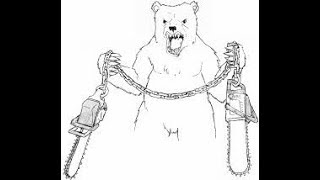