Close
Alan Parsons
from London, England
December 20, 1948 (age 72)
Biography
As indicated by its name, the Alan Parsons Project was not a band so much as a concept overseen by the titular Parsons, a successful producer and engineer. Born in Britain on December 20, 1948, he began his musical career as a staff engineer at EMI Studios, and first garnered significant industry exposure via his work on the Beatles' 1969 masterpiece Abbey Road. Parsons subsequently worked with Paul McCartney on several of Wings' earliest albums; he also oversaw recordings from Al Stewart, Cockney Rebel, and Pilot, but solidified his reputation by working on Pink Floyd's Dark Side of the Moon.

Influenced by his work on Stewart's concept album Time Passages, Parsons decided to begin creating his own thematic records; along with songwriter Eric Woolfson, he soon founded the Alan Parsons Project. Although Parsons played keyboards and infrequently sang on his records, the Project was designed primarily as a forum for a revolving collection of vocalists and session players -- among them Arthur Brown, ex-Zombie Colin Blunstone, Cockney Rebel's Steve Harley, the Hollies' Allan Clarke, and guitarist Ian Bairnson -- to interpret and perform Parsons and Woolfson's conceptually linked, lushly synthesized music.

The Project debuted in 1975 with Tales of Mystery and Imagination, a collection inspired by the work of Edgar Allan Poe; similarly, the science fiction of Isaac Asimov served as the raw material for 1977's follow-up, I Robot. With 1980's The Turn of a Friendly Card, a meditation on gambling, the Alan Parsons Project scored a Top 20 hit with "Games People Play"; 1982's Eye in the Sky was the Project's most successful effort, and notched a Top Three hit with its title track. While 1984's Ammonia Avenue went gold, the Project's subsequent LPs earned little notice, although records like 1985's Vulture Culture, 1987's Gaudi, and 1996's On Air found favor with longtime fans. Time Machine followed in 1999. After taking a five-year hiatus, Parsons returned in 2004 with A Valid Path. During the 2000s and 2010s, he toured with the Alan Parsons Live Project, and a 2013 concert in Medellín, Colombia by the Alan Parsons Symphonic Project was released as Live in Colombia in 2016. In 2019, Parsons issued The Secret, his first studio album since 2004. ~ Jason Ankeny, Rovi 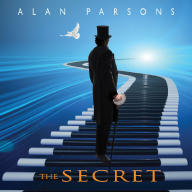 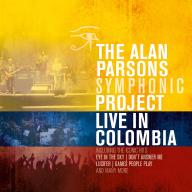 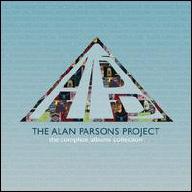 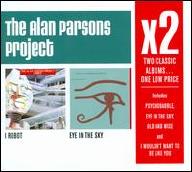 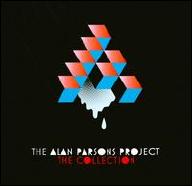 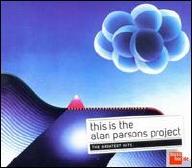 This Is [The Best of the Alan Parsons Project]
2010 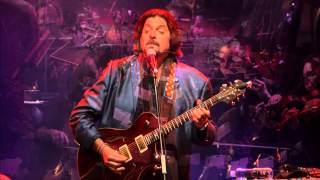 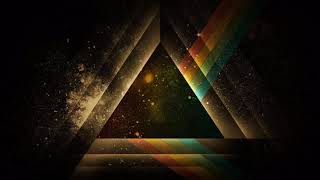 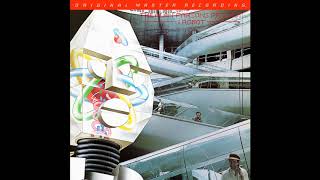 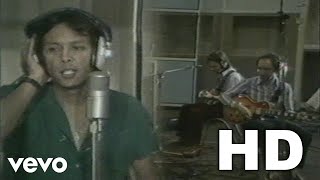 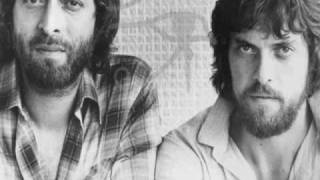 The Alan Parsons Project- Eye in the Sky 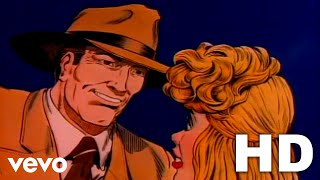 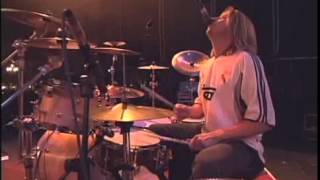