Close
Nick Murphy
from Melbourne, Victoria, Australia
June 23, 1988 (age 33)
Biography
Australian singer/songwriter Nick Murphy is best known for crafting atmospheric electronic productions under his former stage name, Chet Faker. Under that moniker, he issued a handful of EPs and a debut, 2014's Built on Glass. After reverting to his birth name, he took a more soulful, organic approach for the release of sophomore full-length, 2019's Run Fast Sleep Naked.

Born in Melbourne in 1988, Murphy grew up listening to his parents' record collection and was influenced early on by the chilled-out jazz of trumpeter/vocalist Chet Baker. Looking to avoid confusion with another Nick Murphy, he adopted the moniker Chet Faker, debuting with a downtempo cover of Blackstreet's "No Diggity" in 2011. The track went viral and helped launch Murphy's career. Several well-received EPs followed, including 2012's Thinking Textures and 2013's Lockjaw with Flume. In 2014 Downtown Records released his full-length album, Built on Glass, which debuted at number one on the Australian ARIA Charts. Despite his success, Murphy felt his sound was changing, and in 2016 he announced he was dropping the Chet Faker name and moving forward as Nick Murphy. That year he released the tracks "Fear Less" and "Stop Me (Stop You)." In 2017 Murphy delivered the Missing Link EP, featuring the single "Your Time" with Kaytranada. Work on another full-length started soon after. That sophomore effort landed in 2019. The shapeshifting Run Fast Sleep Naked featured a more soulful, even gospel-tinged energy and was inspired by Murphy's self-examination on his solo travels around the world. ~ Matt Collar, Rovi 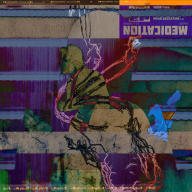 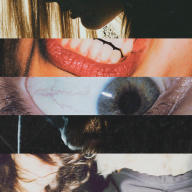 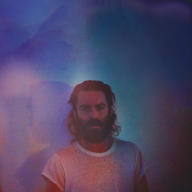 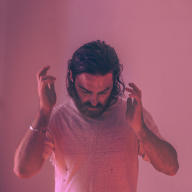 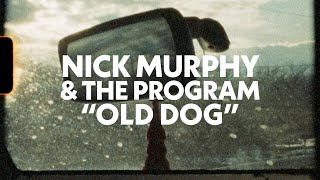 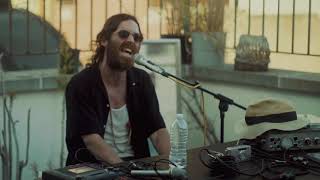 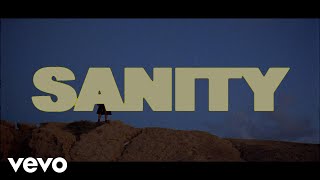 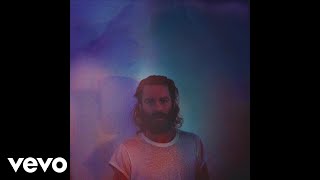 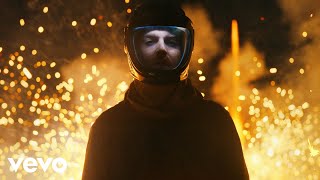 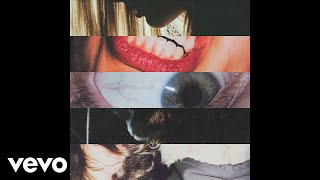 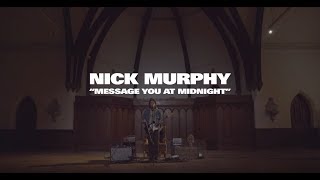