Close
Brittany Howard
from Athens, Alabama
October 2, 1988 (age 32)
Biography
As the leader of Alabama Shakes, Brittany Howard made an immediate, indelible impression with the group's 2012 debut, Boys Girls. Howard's fame quickly eclipsed that of her band, an escalation that spoke to her compelling presence as a performer, as well as her restlessness as an artist. Her full-throated voice seemed bigger than whatever stage she played, but when Alabama Shakes began taking home Grammy Awards for their 2015 album Sound Color, Howard also debuted her ferocious rockabilly punk busman's holiday, Thunderbitch -- a sign that she was interested in pursuing her creativity more than fame. Her restlessness would lead her to launch a solo career in 2019 with the funky, autobiographical Jaime, which earned seven Grammy nominations, winning Best Rock Song for "Stay High." In 2021, Howard issued the star-studded remix LP, Jamie Reimagined.

The daughter of a Black father and white mother, Brittany Howard was born and raised in Athens, Alabama. Her childhood was a tumultuous one marked by the death of her older sister Jaime when her sibling was barely in her teens. Howard found solace in poetry and the guitar. While she was in high school, she met Zac Cockrell, and the pair began playing music together. With Cockrell on bass and Howard on guitar, the duo formed the band the Shakes, which morphed into Alabama Shakes when they added guitarist Heath Fogg.

Boys Girls, the debut album from Alabama Shakes, arrived on ATO Records in 2012, earning positive reviews and Grammy nominations. Three years later, they had their breakthrough with Sound Color, which snagged them Grammy wins. As Alabama Shakes' profile rose, so did Howard's celebrity. She appeared on the first episode of The Late Show with Stephen Colbert and guested during Paul McCartney's headlining spot at 2015's Lollapalooza.

During the rise of Alabama Shakes, Howard also played with Thunderbitch, an over-amplified rockabilly band she formed in 2012. Thunderbitch released their eponymous debut album without fanfare in September 2015. They weren't the only side band for Howard, though; in 2017 she formed Bermuda Triangle with Jesse Lafser and Becca Mancari, playing a handful of shows that year.

In 2019, Howard released her debut solo album, Jaime. Inspired by a memoir she started writing, Jaime was grounded in autobiographical material and funkier than anything she'd previously recorded. The album's opening track, "History Repeats," was later nominated for the Best Rock Performance and Best Rock Song Grammy Awards. Returning in 2020, Howard offered up a rousing cover of the Rogers Hammerstein classic, "You'll Never Walk Alone." The following year saw the release of Jamie Reimagined, which featured new versions of songs from her solo debut, including remixes by Bon Iver, Michael Kiwanuka, Fred Again.., and EarthGang. ~ Stephen Thomas Erlewine, Rovi 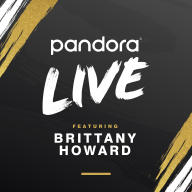 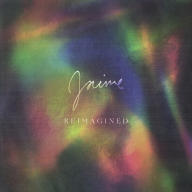 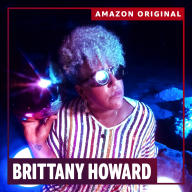 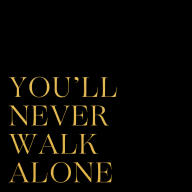 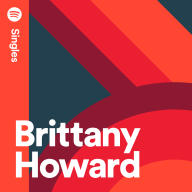 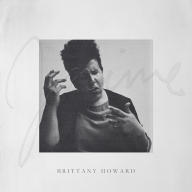 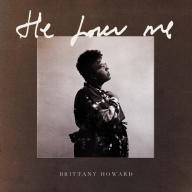 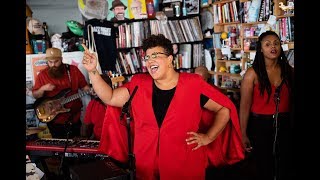 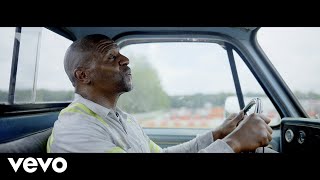 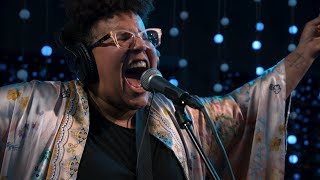 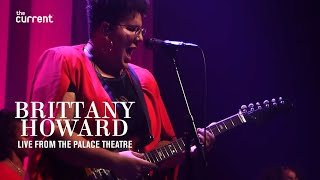 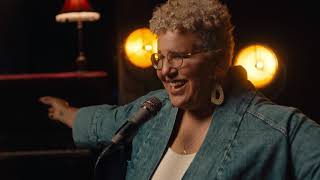 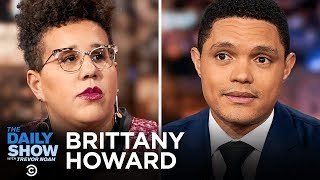 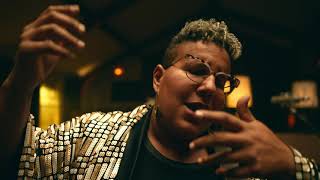