Close
Skeets McDonald
from Greenway, AR
October 1, 1915 - March 31, 1968 (age 52)
Biography
Best known for the chart-topper Don't Let the Stars Get in Your Eyes, Skeets McDonald was a honky tonk singer and songwriter whose work helped serve to bridge the gap between country and rock roll. The youngest of seven children, Enos William McDonald was born on October 1, 1915, in Greenway, AR, and earned his nickname after an incident involving a swarm of mosquitoes. He became interested in music at a young age and, according to McDonald family legend, even traded his hound dog for a guitar and six dollars. When his older brother moved to Michigan several years later, McDonald followed and joined his first band, the Lonesome Cowboys, in Detroit in 1935. He continued to perform on local radio stations until he was drafted to serve in World War II in 1943.

After returning from battle, McDonald began performing on a Detroit-area television program and in 1950 cut his first records with fiddler Johnnie White His Rough Riders. In 1951, McDonald and his family moved to Los Angeles, where he was signed to perform on Cliffie Stone's TV program #Hometown Jamboree. Soon after, he joined Capitol Records and in 1952 released Don't Let the Stars Get in Your Eyes, by far his biggest hit. McDonald remained with the label until 1959, the year he released the LP The Country's Best, and while he scored few chart successes, his music's evolution from honky tonk to straightforward rockabilly proved to be influential with other musicians.

In 1959, McDonald signed with Columbia, which mandated that he return to country music. In the early '60s, he notched a handful of hits, including Call Me Mr. Brown, which reached the Top Ten in 1963. A year later, he issued the album Call Me Skeets!. As the decade wore on, he began branching out from the West Coast music scene, recording in Nashville and appearing on the Grand Ole Opry. Despite the country industry's shift towards slicker, more pop-oriented productions, McDonald remained a purist throughout his career; he died on March 31, 1968, after suffering a massive heart attack. ~ Jason Ankeny, Rovi 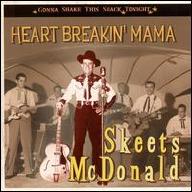 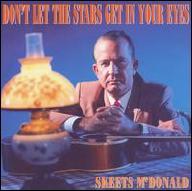 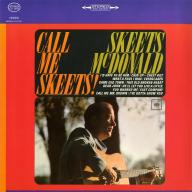 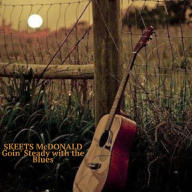 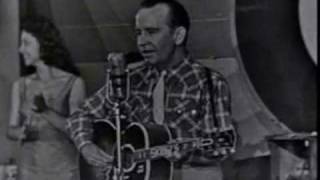 Skeets McDonald: What a Lonesome Life it's Been - 1959 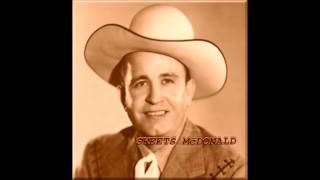 Skeets McDonald - In The Corner Of My Mind 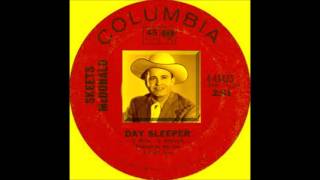 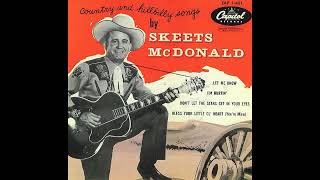 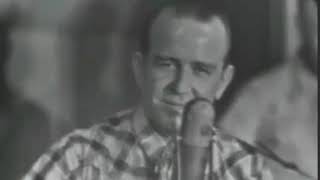 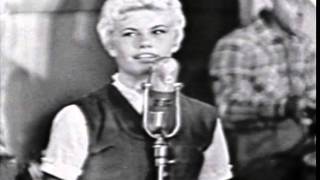 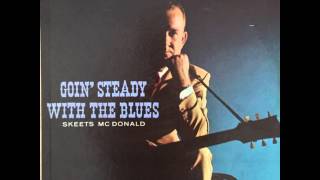