Close
Talib Kweli
from Brooklyn, NY
October 3, 1975 (age 46)
Biography
If skills sold, Talib Kweli would have been one of the most commercially successful rappers of his time. As it was, however, the earnest MC became one of the most critically successful rappers of his time, which dawned in the late '90s when he formed Reflection Eternal with DJ Hi-Tek, and rapped alongside Mos Def as part of the group Black Star. Their widely acclaimed self-titled 1998 album debut, Black Star, helped make Rawkus Records one of the premier underground rap outposts of the late '90s. Reflection Eternal's debut full-length, 2000's Train of Thought, preceded a prolific solo career, which included the gold-certified Quality (2002) and Eardrum (2007), which hit number two on the Billboard 200. Kweli released several albums and mixtapes through his Blacksmith Music company, then formed the independent Javotti Media in the early 2010s, releasing lower-profile but acclaimed efforts like 2017's Radio Silence. He remained busy into the 2020s, with two podcasts as well as a collaboration with Diamond D called Gotham.

Born in Brooklyn as the eldest of two sons of college professors, Kweli's first name, Talib, is an Arabic name meaning "the seeker or student," while his last name is a Ghanaian name meaning "of truth or knowledge." He began developing his literary gift in elementary school, where he'd write short stories and poems. It wasn't until years later in high school that he turned to hip-hop as an outlet for his self-expression. In high school, he met a young Dante Smith, better known today as Mos Def. This fateful meeting further drew Kweli toward hip-hop, and another fateful meeting further convinced him that he had a bright future as an MC. During a 1994 trip to Cincinnati, he met Tony Cottrell, aka DJ Hi-Tek, who at the time was part of a local rap group called Mood. Kweli impressed Hi-Tek during their time together, and the DJ invited the MC to guest on several tracks for Mood's 1997 album Doom. Shortly afterward, Kweli and Hi-Tek formed a partnership as Reflection Eternal and recorded "Fortified Live," which the fledgling Rawkus label released on its first Soundbombing compilation.

Kweli reconnected with Mos Def after returning to New York, and the 1998 Black Star album resulted, with several tracks produced by Hi-Tek. And with it came critical acclaim that turned these guys into media darlings overnight. They might not have sold millions of albums, but Kweli, Hi-Tek, and Mos Def most certainly impressed a great many people, among them critics, fellow rap artists, and a lot of folks who enjoyed a good old-fashioned hip-hop album with an emphasis on beats, rhymes, and life. In 1999 Mos Def released his debut solo album, Black on Both Sides, which featured a Kweli appearance, and pursued an acting career. Kweli and Hi-Tek returned to their Reflection Eternal partnership and released Train of Thought in 2000. It spawned a pair of minor hits: "Move Somethin'" and "The Blast."

When Kweli returned with his Quality album in 2002, things had changed a bit. For one, he was truly solo. It featured him collaborating with a host of different artists, among them a young and promising yet still largely unknown producer named Kanye West. "Get By" was the fruit of Kweli's collaboration with West, and it became the rapper's first Hot 100-charting hit, aided quite a bit by a non-album remix featuring Jay-Z. The remix got a lot of radio play, but still, Quality didn't put up Jay-Z numbers and Kweli remained a critical favorite, a reputation cemented all the more in late 2003 when Jigga gave him a high-profile shoutout in "Moment of Clarity": "If skills sold, truth be told/I'd probably be, lyrically, Talib Kweli."

All of this set the stage very well for The Beautiful Struggle, which arrived in fall 2004. The expectations for the album were high because of the Jay-Z rhyme, and also because a great many hip-hop disciples felt Kweli was long overdue for a commercial breakthrough. The set was undoubtedly his most commercial effort to date, featuring a few radio-ready hook singers like Mary J. Blige and Anthony Hamilton, not to mention a roster of hitmaking producers like the Neptunes, Just Blaze, and Kanye. Kweli subsequently split from his distributor, Universal, and lowered his profile for a bit, releasing a stopgap mixtape, Right About Now (2005), via Koch.

In anticipation of his next solo album, Kweli collaborated with producer Madlib on Liberation, which was initially made available as a free download on New Year's Eve of 2006 on the Stones Throw website. Finally, in August 2007, Kweli issued the full-length album Eardrum on his own label, Blacksmith, via a partnership with Warner Bros. Debuting at number two on the Billboard 200 and selling about 60,000 copies in its first week, Eardrum was Kweli's highest-charting album to date and featured beats from not only Madlib but also Hi-Tek, Kanye, Pete Rock, and will.i.am, among others.

In 2010, the album Revolutions Per Minute reunited Talib and Hi-Tek under their Reflection Eternal moniker, then the next year, the solo Gutter Rainbows was the first album to be released by Talib's Javotti Media imprint. He collaborated with Philadelphia's Res as the duo Idle Warship, releasing the album Habits of the Heart. Kweli's 2013 release Prisoner of Conscious balanced radio-friendly numbers with more abstract tracks and featured Nelly, Curren$y, and Kendrick Lamar. The 2014 effort Gravitas followed the same path, this time with Big K.R.I.T., Mike Posner, and writer Neil Gaiman among its guests. A year later, Kweli released the solo effort Fuck the Money and the 9th Wonder collaboration Indie 500. Another collaborative effort -- The Seven with Styles P -- was issued in April 2017. Seven months later, Kweli released Radio Silence, an album on which he was joined by the likes of Bilal, Robert Glasper, Anderson Paak, and Jay Electronica.

Kweli started a weekly podcast called The People's Party in 2019, then reunited with past associates Yasiin Bey (formerly Mos Def) and Dave Chappelle on a podcast named The Midnight Miracle in 2020. Kweli formed Gotham with D.I.T.C.'s Diamond D, and they released their self-titled debut in 2021, with guests including Busta Rhymes and Skyzoo. ~ Jason Birchmeier & Paul Simpson, Rovi 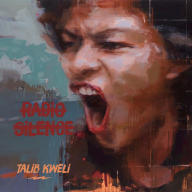 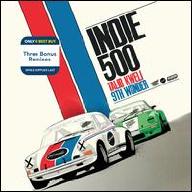 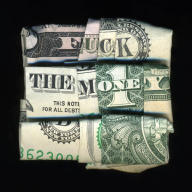 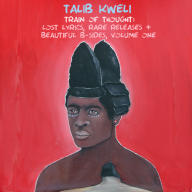 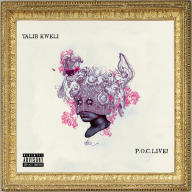 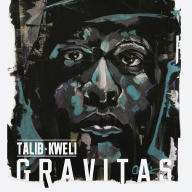 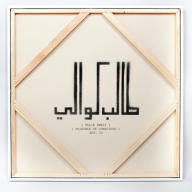 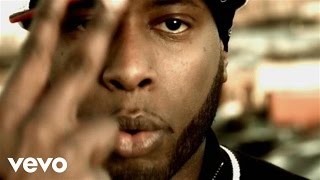 Talib Kweli - Get By 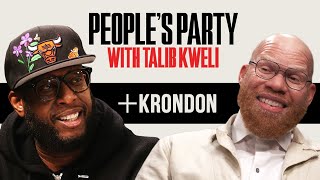 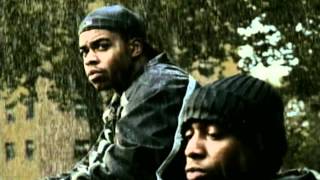 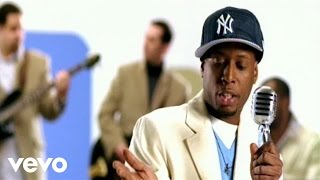 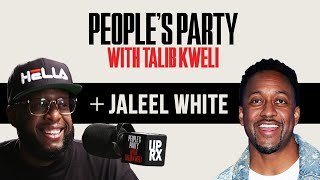 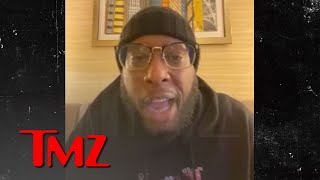 Talib Kweli Fires Back at Kanye West After Being Dissed | TMZ 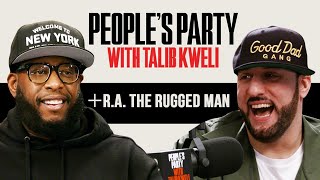