Close
Royal Trux
from New York, NY
formed January 1, 1988 (age 33)
Biography
One of the definitive underground rock acts of the '90s and early 2000s, Royal Trux pioneered a unpredictable mix of punk, noise, metal, jazz, Southern rock, and pop that sounded effortless thanks to the chemistry between charismatic vocalist/multi-instrumentalist Jennifer Herrema and inventive guitarist Neil Hagerty. Over the years, their music evolved in unexpected ways that nevertheless felt organic, spanning the underground experiments of 1990's Twin Infinitives to the subversive boogie rock trilogy of 1998's Accelerator, 1999's Veterans of Disorder, and 2000's Pound for Pound. When the band reunited in the late 2010s for a reunion tour and 2019's White Stuff, they sounded as inimitable as ever.

Herrema and Hagerty met in the Washington, D.C., area while they were still teenagers and formed Royal Trux after moving to New York City, where Hagerty was also playing with Pussy Galore. Using blues progressions -- as well as the work of Lou Reed, Television, and the Godz -- as a foundation for their experiments, the duo's first recordings included "Fix-It," a track on Pussy Galore's 1987 album Right Now, and "Luminous Dolphin" and "Cut You Loose," which appeared on a 1988 ROIR cassette compilation. That year, the band self-released its eponymous debut album, and they soon signed to Drag City and Domino.

After a move to San Francisco, the duo released the experimental double album Twin Infinitives in 1990. Two years later, Herrema and Hagerty issued the Untitled album, which was recorded on eight track and featured a more stripped-down sound. For 1993's Cats and Dogs, the pair enlisted a drummer, guitarist, and percussionist to flesh out the songs, which took a slightly more melodic, accessible direction than before. The album brought Royal Trux to the attention of Virgin Records, who signed them to a deal in 1994 and released 1995's Thank You, which featured production by Neil Young collaborator David Briggs, and 1997's Sweet Sixteen. The band returned to Drag City in 1998 with Accelerator; later that year, the simply named 3-Song EP arrived. Veterans of Disorder followed a year later, and in mid-2000 Royal Trux returned with Pound for Pound.

The group disbanded in 2001; later that year, Hagerty's solo debut album appeared, and he went on to release albums under his own name and with his band the Howling Hex. Herrema, meanwhile, recorded and performed with RTX and Black Bananas in the 2000s and 2010s. In 2015, Royal Trux reunited for shows in Los Angeles and New York, and continued to tour for the next couple of years. Recordings from the L.A. and New York shows were collected for 2017's live album Platinum Tips Ice-Cream. Early in 2018, Royal Trux moved to Fat Possum Records, which released White Stuff -- featuring a collaboration with Kool Keith -- in March 2019. A companion EP, Pink Stuff, followed that September and featured Ariel Pink remixes of tracks off White Stuff. ~ Heather Phares, Rovi 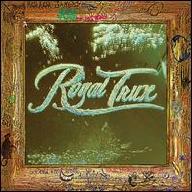 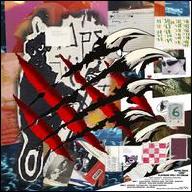 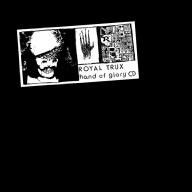 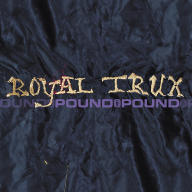 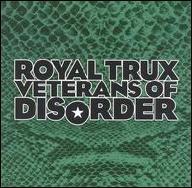 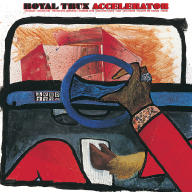 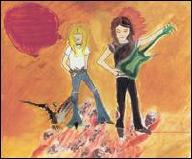 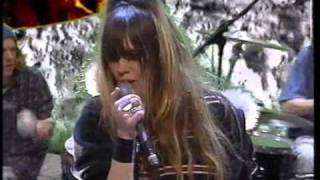 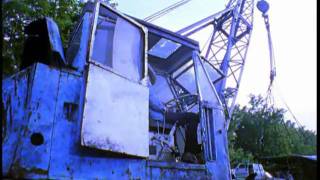 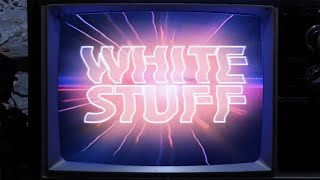 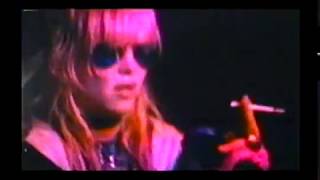 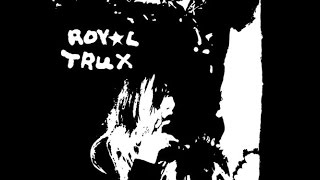 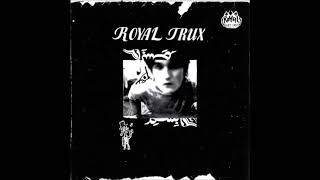 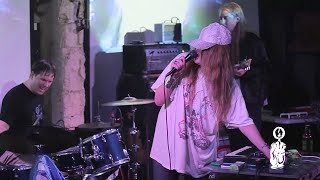