Close
Manuel Galbán
from Gibara, Cuba
January 1, 1931 - July 7, 2011 (age 80)
Biography
Manuel Galbán was among the most beloved legendary musicians in Cuban music history. The guitarist was best known for his work with Cuban rock group Los Zafiros, and as a touring member of the Buena Vista Social Club and Ibrahim Ferrer's band, but these are only the most well-known of his many accomplishments.

Galbán was born in the small fishing village of Gibara, Cuba. He established himself as a musician early on, playing piano and drums as well as guitar. He played all three when he formed the Orquesta Villa Blanca with his three brothers in 1944. Galbán moved to Havana in 1956 to pursue more professional opportunities. It was there, in 1962, that he met vocalists Ignacio Elejalde, Miguel Cancio, Leoncio Kike Morua, and Eduardo Elio Hernandez, and Los Zafiros (the Sapphires) was born. The group's reputation was staked on its innate ability at performing doo wop and incorporating traditional Cuban song into the mix.

Galbán became the group's musical director, and with his guitar and piano, Los Zafiros began incorporating bolero, calypso, mambo, and rhumba into their doo wop song forms. His signature guitar playing added a depth and dimension to the group's sound that made Los Zafiros a smash in Cuba and elsewhere; in fact, they effectively changed the course of Cuban popular music forever, directly or indirectly influencing every act that followed them. Galbán remained the group's musical director until he left in 1972. His reverb-heavy, muted Latin style was heard all around Latin America as well as the southeastern United States, and made its way to Europe, where it directly influenced composers as diverse as Ennio Morricone, Stelvio Cipriani, Bruno Nicolai, Alan Hawkshaw, Piero Piccioni, Bernard Estardy, and Janko Nilovic -- who crafted the instrument's sound from library music to spaghetti western soundtracks.

After leaving Los Zafiros, Galbán joined Cuba's national music ensemble and became its music director; he remained with the ensemble for three years. Upon leaving, he formed Grupo Batey, who played traditional Cuban music. This group lasted 23 years, recorded a pair of albums, and logged 87 tours, spreading the gospel of his nation's musical heritage all over the globe. During that period he was also an in-demand session player, guesting on dozens of recordings.

In 1997, he met Ry Cooder and World Circuit label owner Nick Gold. While he did not play on the seminal Buena Vista Social Club recording, he did tour with them and subsequently appeared on a series of albums by some of its members, including Ibrahim Ferrer, Omara Portuando, Orlando Cachaíto Lopez, and Manuel El Guajiro Mirabal, and toured with the former two.

In 2003, Galbán recorded a duet album with Cooder entitled Mambo Sinuendo. It topped the Latin charts, and won a Grammy Award for Best Pop Instrumental Album in 2004. The guitarist meant to retire, but continued to do session work and plot his own album.

Galbán began recording again in 2010, with an array of musicians including Portuondo, Rosa Passos, Trío Esperança, Eric Bibb, Sissoko Ballaké, and Marcelo Mercadante. Shortly after completing sessions for the album, the guitarist passed away at the age of 80 on July 7, 2011. Blue Cha Cha was released in June of 2012. ~ Thom Jurek, Rovi 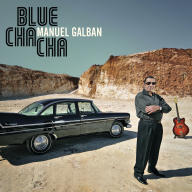 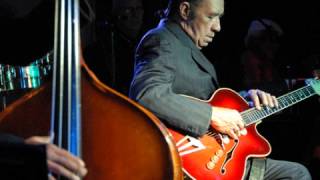 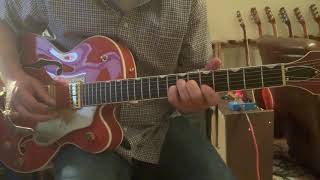 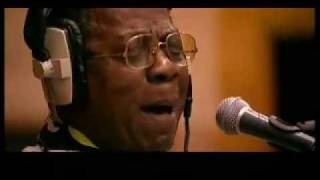 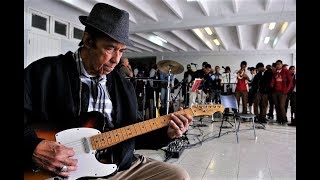 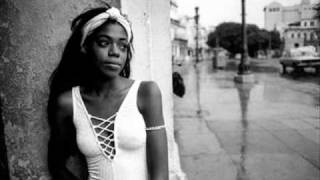 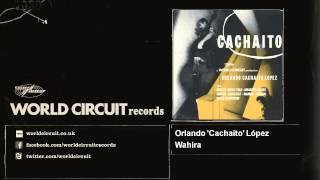 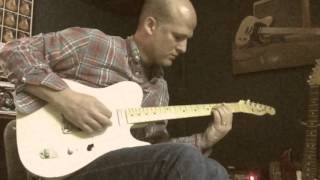