Close
Leslie Conn
from Stamford Hill, London, England
December 1, 1929 - December 13, 2008 (age 79)
Biography
Leslie Conn played a small role in David Bowie's career as his first manager and the producer of his first single. Conn was a small-time manager, handling such unknown acts as the Barry Sisters, Shirley Sands, and Derry Hart. Bowie, then going by his real name of David Jones, and Conn were put in touch around the beginning of 1964 by a washing-machine manufacturer named John Bloom, whom Bowie had written in search of a backer. Conn took on David Jones the King Bees, as Bowie's group of the time was billed, and produced their first single, Liza Jane, also taking the writing credits although it was a rearranged version of a spiritual. Conn arranged to have the sub-Rolling Stones-Pretty Things track released on the Decca subsidiary Vocalion, but it flopped.

Bowie left the King Bees shortly afterwards, and Conn hooked him up with the Manish Boys, another R&B group that he handled. At this point, Bowie and the group were just faces in the crowd, and Conn did make some effort to get them media exposure, playing up their outrageously (for the time) long hair and using that pretext to get them onto BBC TV, where Bowie was described as president of the Society for the Prevention of Cruelty to Long-Haired Men. They also got a slot on a package tour with Gerry the Pacemakers, Marianne Faithfull, and the Kinks. There was also a Manish Boys single, produced by Kinks producer Shel Talmy. But Bowie wasn't making much headway, and in 1965, still known as David Jones, he and Conn amicably terminated their association. Conn did, however, do some backing vocal chants on Bowie's 1965 single (billed to Davy Jones) Baby Loves That Way. ~ Richie Unterberger, Rovi 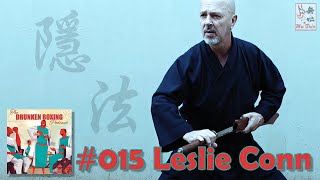 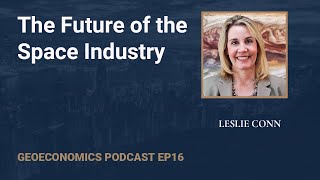 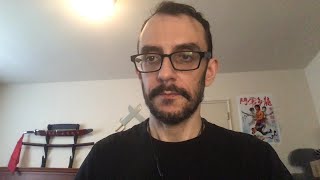 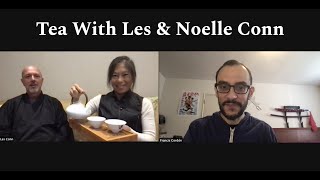 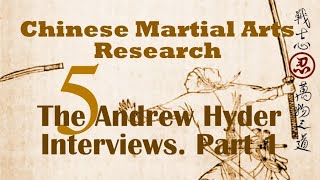 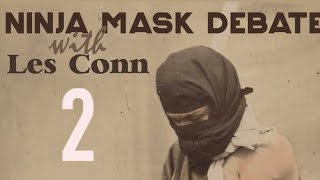 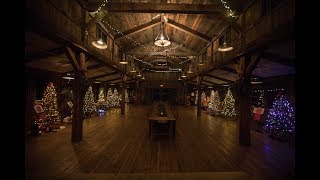