Close
Matt Sweeney
from New Jersey
July 2, 1969 (age 52)
Biography
Guitarist, producer, singer, and multi-instrumentalist Matt Sweeney has a rich and versatile career that spans decades and has seen him lend his skills to musical projects of various genres and levels of notoriety. In addition to leading his math rock-adjacent indie band Chavez in the '90s, Sweeney was a member of Smashing Pumpkins spin-off Zwan and contributed either on-stage or on record to acts that ranged from indie bands like Cat Power and Guided by Voices to more-mainstream names like Johnny Cash, Eagles of Death Metal, and Run the Jewels. Sweeney's guitar skills and production technique added depth and personality to a long list of albums, and shone all the brighter on material of his own like his 2021 collaboration with Bonnie Prince Billy, Superwolves.

Sweeney was born in New Jersey in 1969 and was playing music on a semi-professional level by the time he was in high school. His first band, Skunk, formed in 1986 and released records with the Twin/Tone label before breaking up in 1991. After a stint in a short-lived band called Wider, Sweeney (now living in New York) formed Chavez in 1993. The band's angular songwriting and Slint-informed dynamics quickly earned them respect in indie circles, and they went on to release two albums in the mid-'90s and play frequently until around 1999. In this same time period, Sweeney began touring with Guided by Voices and also doing some shows as the guitarist in Bonnie Prince Billy's band. In 2001, he began collaborating with Smashing Pumpkins members Billy Corgan and Jimmy Chamberlain, eventually leading to the formation of the band Zwan. Zwan broke up in 2003 after releasing two albums. Throughout the 2000s, Sweeney was active with his various creative outlets and also stayed busy in the studio as both a producer and session guitarist. In this time, he worked in one way or another with artists as diverse as Andrew W.K., El-P, Dave Grohl, the Dixie Chicks, Cat Power, Neil Diamond, and Current 93. After several years of collaboration, Sweeney and Bonnie Prince Billy recorded joint album Superwolf in 2005. Sweeney's session and studio work continued for the next decade and beyond. He played on records by Adele, Run the Jewels, Cold Cave, Stephen Malkmus, and many others, and served as touring guitarist with Iggy Pop. Beginning in 2013, Sweeney hosted Guitar Moves, an online video series where he interviewed and jammed with musicians such as Dinosaur Jr.'s J Mascis, St. Vincent, Motorhead's Lemmy, and more. In 2021, Sweeney and Bonnie Prince Billy reunited for Superwolves, the follow-up to their collaborative album released 16 years prior. ~ Fred Thomas, Rovi 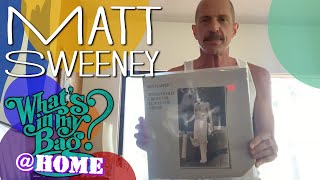 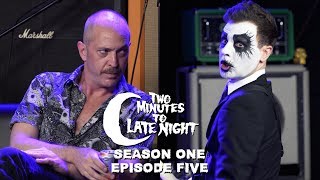 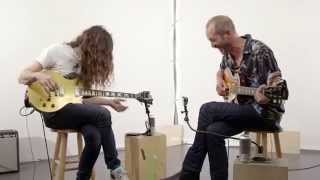 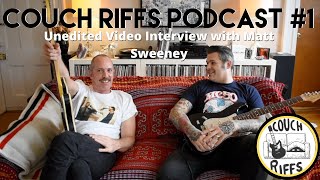 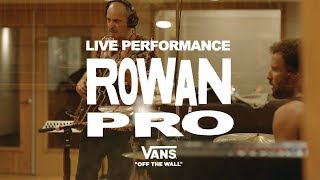 The Rowan Pro: Behind The Scenes | Skate | VANS
Available here: