Close
Blowfly
from Vienna, GA
February 14, 1945 - January 17, 2016 (age 70)
Biography
Blowfly was the X-rated alter ego of Clarence Reid, a songwriter/producer who had quite a bit of success under his own name in the '70s, writing and producing hits for Gwen MacRae, KC the Sunshine Band, Betty Wright, and others while on the staff at the preeminent Florida disco label of the era, TK Records. It's as Blowfly that Reid is best remembered in certain circles, though. The Redd Foxx of the Southern soul circuit, Blowfly specialized in dirty parodies of current soul and pop hits; his over two dozen albums, almost all of them recorded live in the studio with the ambience of a liquor-fueled all-night party, are an entertaining mixture of filth and wit that's neither too disgusting to be funny nor too refined to be dirty.

Born in Vienna, Georgia, on Valentine's Day, 1939, Reid got his nickname in the early '60s when his grandmother caught the adolescent singing dirty lyrics to a popular hit and proclaimed that her grandchild was "nastier than a blowfly." Reid moved to the more dirty-word-friendly climes of Miami in the mid-'60s and hooked up with producer and label owner Henry Stone. Under his own name, Reid released several solid albums of straight R&B, and had several chart singles, starting with 1969's Top Ten soul hit "Nobody But You Babe," for Stone's Alston and TK imprints.

Reid never lost his knack for filthying up Top 40 hits, though, and after a few years of performing his parodies for friends and co-workers, Reid resurrected his adolescent nickname and went in the studio after hours with some studio musician buddies in 1970 and recorded Blowfly's debut album, The Weird World of Blowfly. Of course, Stone's labels couldn't touch the results, so Reid pressed the album on his own Weird World imprint, housing it in a bizarre homemade-looking sleeve featuring Reid standing on a trash can in a comically hideous monster mask, a pair of homemade wings, a blue sweater with "BF" printed on it in yellow and a pair of tighty-whiteys and knee socks, holding a rubber chicken in one hand and clawing at two large-Afro'ed nude women kneeling before him. A weird world indeed.

Sold on the same semi-underground circuit that traded in Rudy Ray Moore's Dolemite albums and other cultural oddities, the Blowfly records were massively popular. Although it was an open secret from the beginning that Blowfly was Clarence Reid, Reid always appeared in some sort of elaborate and/or strange costume on the record sleeves. His reticence to be publicly identified as Blowfly stemmed not only from his religious upbringing -- despite his dirty mouth, Reid was a devout Christian who forswore liquor and cigarettes and had worked as a minister -- but from the criminal prosecution that Reid's latter-day buddies 2 Live Crew found out about the hard way. Stores had been prosecuted for carrying Blowfly albums in some communities, and Reid was sued by the then-president of ASCAP, Stanley Adams, after Blowfly parodied Adams' jazz standard "What a Difference a Day Makes" as "What a Difference a Lay Makes."

Reid released Blowfly records under a variety of label names through the '70s, '80s, and '90s, collaborating with like-minded folks like 2 Live Crew and even Flea from the Red Hot Chili Peppers. Blowfly was enough of a cultural icon that he even recorded his own holiday single in the mid-'70s. Of course, the songs were called "Jingle Fuckin' Bells" and "Queer for the New Year," but this is Blowfly we're talking about here, not Bing Crosby. Blowfly also starred in the low-budget documentary The Twisted World of Blowfly in 1991, and several of his albums were reissued on CD through the '90s, capped by The Best of Blowfly: Analthology in 1996. Clarence Reid/Blowfly died of liver cancer at a South Florida hospice in January 2016; he was 76 years old. ~ Stewart Mason, Rovi 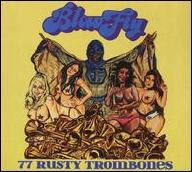 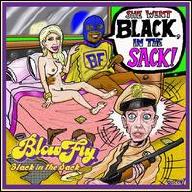 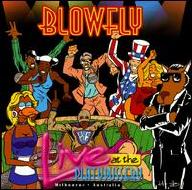 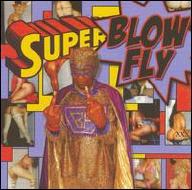 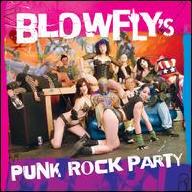 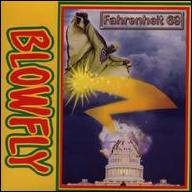 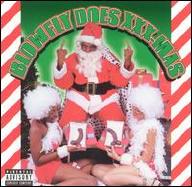 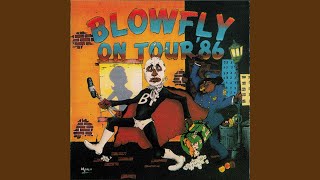 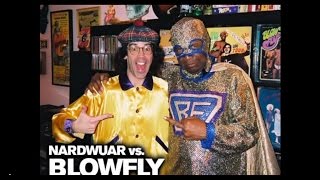 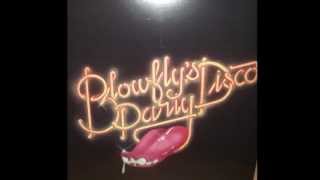 BLOWFLY - WHO DID I EAT LAST NIGHT 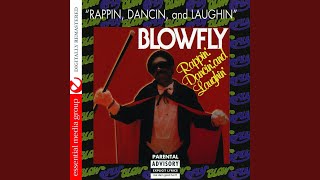 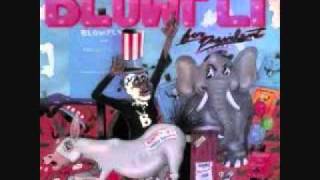 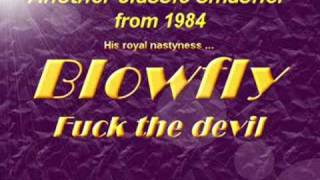