Close
Jimmy Greene
from Bloomfield, CT
February 24, 1975 (age 46)
Biography
An acclaimed tenor saxophonist with a warm, uplifting approach to acoustic post-bop, Jimmy Greene combines his love of the jazz tradition with modern creative elements informed by his deep spirituality. A protégé of Jackie McLean, Greene emerged on the East Coast in the late '90s playing with artists like Horace Silver, Harry Connick, Jr., Chick Corea, and Avishai Cohen before distinguishing himself as a leader with his own albums, including 2000's Introducing Jimmy Greene, 2006's True Life Stories, and 2009's Mission Statement. Along with performing, Greene is a dedicated teacher who holds the position of assistant professor and director of jazz studies at Western Connecticut State University. Tragically, he gained wider visibility after his six-year-old daughter was killed in the 2012 shootings at Sandy Hook Elementary School in Newtown, Connecticut. He worked through his grief, releasing his 2014 Grammy-nominated album Beautiful Life and 2017's Flowers: Beautiful Life, Vol. 2, both of which were inspired by his daughter.

Born in 1975 in Bloomfield, Connecticut, Greene grew up in a musical household where he was introduced to the alto saxophone at age six by his father, James Greene, Sr., an amateur saxophonist and R&B songwriter who recorded several albums in the 1970s. By his teens, Greene had discovered jazz and his private teacher brought him to nearby Hartford to meet legendary jazz saxophonist Jackie McLean (who at the time was directing the jazz program at Hartt School of Music and running a community-based school called the Artists' Collective). Throughout high school, Greene studied with McLean and gained valuable experience playing with other noted players associated with the Artists' Collective. After high school, he further honed his skills studying at The Hartt School, during which time he also competed in the prestigious Thelonious Monk Competition, finishing as runner-up in 1997.

Following his graduation from Hartt, Greene relocated to New York City, where he continued to build a strong reputation playing and recording with a bevy of name artists, including bassist Avishai Cohen, Horace Silver, Chick Corea, and Rahsaan Roland Kirk. He was also a member of the New Jazz Composers Octet with Xavier Davis, Gregory Tardy, Myron Walden, Dwayne Burno, and Nasheet Waits. As a leader, Greene made his debut on RCA Victor with Brand New World, which featured trombonist Steve Davis and drummer Eric McPherson (longtime associates of McLean), as well as pianist Aaron Goldberg, trumpeter Darren Barrett, bassist Burno, and percussionist Kahlil Kwame Bell.

The saxophonist then released a series of highly regarded albums for the Criss Cross label, starting with 2000's Introducing Jimmy Greene, which again featured his sextet with Davis, Goldberg, and McPherson. He also toured and/or recorded with such luminaries as Harry Connick, Jr., Jason Lindner, Ralph Peterson, Tom Harrell, Mario Pavone, and Jeremy Pelt in the early 2000s before the release of his second Criss Cross album, Forever, in 2004. A spiritually minded quartet date, it found him joined by pianist Xavier Davis, bassist John Benítez, and drummer Jeff Tain Watts. True Life Stories arrived in 2006 and featured trumpeter Pelt, pianist Davis, bassist Reuben Rogers, and drummer Eric Harland. Both Rogers and Harland returned for 2007's Gifts and Givers, along with saxophonist Marcus Strickland, guitarist Mike Moreno, and pianist Danny Grissett.

In addition to critical acclaim for his recordings, Greene earned other accolades. In 2004, he was named the winner of Chamber Music America's New Works: Creation and Presentation grant for jazz composition. The following year, he was awarded the ASCAP/IAJE Commission in honor of Ornette Coleman. Also in 2005, he was awarded the Artist Fellowship in Music Composition by the Connecticut Commission on Culture and Tourism. In 2009, he earned an Individual Artist Grant by the Greater Hartford Arts Council. Greene was also the 2012 recipient of the City of Hartford's Innovator Award in Music and the 2013 recipient of the State of Connecticut Governor's Arts Award in Music. During this period, he continued to record, releasing The Overcomer's Suite on the Nu Jazz Records. A live album, it captured his group with Kendrick Scott, Xavier Davis, and Luques Curtis in concert at Hartford's Firehouse 12. A year later, he returned with Mission Statement, an album that found him coming even further into his own as bandleader, working with guitarist Lage Lund, as well as pianist Davis, bassist Rogers, and drummer Harland. The concert album Live at Smalls appeared in 2011.

Over the years, Greene also moved into teaching, working at Canada's University of Manitoba. He eventually earned his master's in music education from Boston University's College of Fine Arts and settled in Connecticut, where he accepted the position of assistant professor of music and coordinator of jazz studies at Western Connecticut State University. On December 14, 2012, Greene's six-year-old daughter Ana Grace Marquez-Greene was murdered alongside 20 of her schoolmates during the shootings at Sandy Hook Elementary School in Newtown, Connecticut. After an extended period of grieving and processing, Greene released his eighth studio album, 2014's Beautiful Life. A celebration of his daughter's life, the album featured guest appearances by several luminaries and close friends, including pianist Kenny Barron, former NBC's The Voice champion Javier Colon, Kurt Elling, and others. A breakthrough for Greene, it debuted at number five on the Billboard Jazz chart and number six on the Gospel chart. It also earned a Grammy nomination for Best Instrumental Jazz Album. He returned in 2017 with a companion album, Flowers: Beautiful Life, Vol. 2, which found him drawing inspiration from his daughter's love of dance. In 2020, he released While Looking Up, which found him reuniting with several longtime associates including guitarist Lage Lund, drummer Kendrick Scott, bassist Reuben Rogers, and vibraphonist Stefon Harris. ~ Matt Collar, Rovi 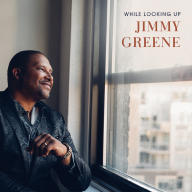 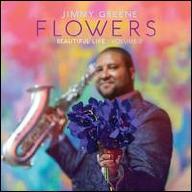 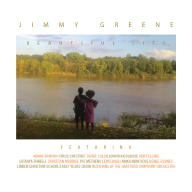 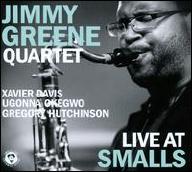 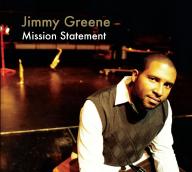 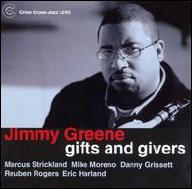 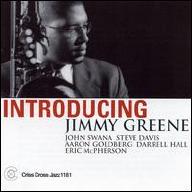 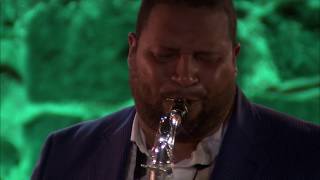 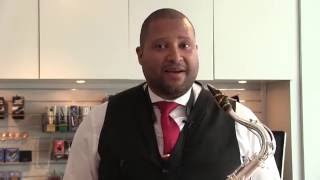 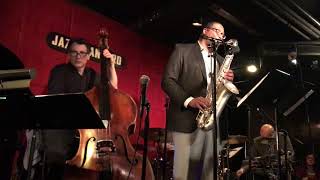 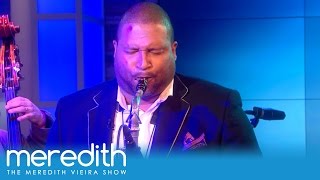 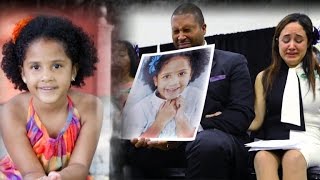 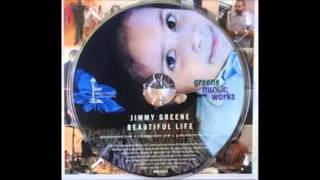 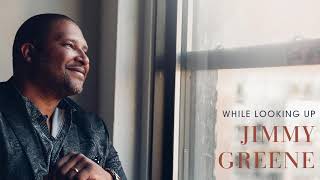