Close
Mariah Carey
from Huntington, NY
March 27, 1970 (age 50)
Biography
The best-selling female performer of all time, Mariah Carey rose to superstardom on the strength of her stunning five-octave voice. An elastic talent who has easily moved from glossy ballads to hip-hop-inspired dance-pop throughout her career, she earned early comparisons to Whitney Houston and Céline Dion, and did them both one better by co-writing almost all of her own material from the start. All four singles off her multi-platinum debut album, Mariah Carey (1990), topped the Billboard Hot 100, beginning with "Vision of Love," which also led to Grammy Awards for Best New Artist and Best Pop Vocal Performance, Female. Each one of her proper studio albums, including the diamond platinum releases Music Box (1993) and Daydream (1995), as well as the Grammy-winning The Emancipation of Mimi (2005), has peaked within the Top Five of the Billboard 200, promoted with smash-hit singles that either pushed or adapted to contemporary pop production trends with solid songwriting at the core. By the time she released her 15th album, Caution (2018), Carey was one of only six artists with two songs in the upper half of the Billboard Top 100's All-Time Hot 100 Songs (the record-breaking "One Sweet Day" and "We Belong Together"). Two years after that album, Carey celebrated the 30th anniversary of her debut with archival releases such as The Live Debut: 1990 and The Rarities.

Born in Huntington, New York, on March 27, 1970, Carey moved to New York City at the age of 17 -- just one day after graduating high school -- to pursue a music career. There she befriended keyboardist Ben Margulies, with whom she began writing songs. Her big break came as a backing vocalist on a studio session with dance-pop singer Brenda K. Starr, who handed Carey's demo tape to Columbia Records head Tommy Mottola at a party. According to legend, Mottola listened to the tape in his limo while driving home that evening, and was so immediately struck by Carey's talent that he doubled back to the party to track her down.

After signing to Columbia, Carey entered the studio to begin work on her 1990 self-titled debut LP. The heavily promoted album was a chart-topping smash, launching four number one singles: "Vision of Love," "Love Takes Time," "Someday," and "I Don't Wanna Cry." Overnight success and Grammy wins in the categories of Best New Artist and Best Pop Vocal Performance, Female (for "Vision of Love), made expectations high for the follow-up, 1991's Emotions. The album did not disappoint, as the title track reached number one -- a record fifth consecutive chart-topper -- while both "Can't Let Go" and "Make It Happen" landed in the Top Five. Carey's next release was 1992's MTV Unplugged EP, which generated a number one cover of the Jackson 5's "I'll Be There." Featured on the track was backup singer Trey Lorenz, whose appearance immediately helped him land a recording contract of his own.

In June 1993, Carey wed Mottola in a headline-grabbing ceremony. Months later, she released her third full-length effort, Music Box, which became her best-selling record to that point. Two more singles, "Dreamlover" and "Hero," reached the top spot on the Hot 100. After her first tour and a break, she resurfaced in 1994 with a holiday release titled Merry Christmas, scoring a seasonal smash with "All I Want for Christmas Is You." Released in 1995, Daydream reflected a new artistic maturity. The first single, "Fantasy," debuted at number one, making Carey the first female artist and just the second performer ever to accomplish the feat. The follow-up, "One Sweet Day" -- a collaboration with Boyz II Men -- repeated the trick, and remained lodged at the top of the Hot 100 for a record 16 weeks.

After separating from Mottola, Carey returned in 1997 with Butterfly, another staggering success and her most hip-hop-flavored recording to date. #1's -- a collection featuring her 13 previous chart-topping singles as well as "The Prince of Egypt (When You Believe)," a duet with Whitney Houston effectively pairing the two most successful female recording artists in pop history -- followed late the next year. With "Heartbreaker," the first single from her 1999 album, Rainbow, Carey became the first artist to top the Hot 100 in each year of a decade; the record also pushed her ahead of the Beatles as the artist with the most cumulative weeks spent atop that chart.

After signing an $80 million deal in 2001 with Virgin -- the biggest record contract ever -- she starred in her first film, Glitter, and made her label debut with its attendant soundtrack, which went platinum thanks to the single "Loverboy." Virgin and Carey parted ways early in 2002, with the label paying her $28 million. That spring, she found a new home with Island/Def Jam, where she set up her own label, MonarC Music. In December, she released her ninth album, Charmbracelet, her first proper studio album to go merely platinum rather than multi-platinum.

The Emancipation of Mimi, her most successful work in years, appeared in 2005. It climbed to multi-platinum status and earned Carey three Grammy Awards -- Best Contemporary R&B Album and, for the single "We Belong Together," Best Female R&B Vocal Performance and Best R&B Song -- thus restoring her status as a megastar. Two weeks before the release of her subsequent album, 2008's E=MC2, Carey scored her 18th number one hit with "Touch My Body," a feat that pushed her into second place (and past Elvis Presley) among all artists with the most chart-topping singles. That hit song, along with the late April news that she had married Nick Cannon, kept her in the spotlight that year.

Carey went back to work fairly quickly, and in 2009, Memoirs of an Imperfect Angel -- featuring collaborations with the-Dream, including the Top Ten hit "Obsessed" -- became her 12th studio album. The following year, Carey released her second Christmas album, Merry Christmas II You. She gave birth to twins in 2011, and within a year was performing again and judged the 12th season of American Idol. The Miguel collaboration "#Beautiful," the lead single to her next album, was released in 2013 and went platinum. Me. I Am Mariah: The Elusive Chanteuse, her first album for Def Jam, followed in 2014 and debuted at number three.

Between releases, Carey started a residency at The Colosseum at Caesars Palace in Las Vegas, which ran from January 2015 to July 2017 and showcased all 18 of her number one singles. She also made appearances on the small screen, directing a Hallmark Channel movie, A Christmas Melody, and guest starring on Empire. On the big screen, she lent her talents to 2017's animated The Lego Batman Movie and the hit comedy Girls Trip. After the conclusion of a summer co-headlining jaunt with Lionel Richie, she debuted a new Vegas residency, which commenced in July 2018.

Caution, an album featuring appearances from Slick Rick, Blood Orange, and Ty Dolla $ign, arrived five months later as her first release for Epic. A number five hit, the LP yielded the number seven adult contemporary single "With You," Carey's collaboration with DJ Mustard. Carey celebrated the 30th anniversary of her debut throughout 2020. She published her memoir, The Meaning of Mariah Carey, and issued a number of archival projects. Among these were digital reissues of her singles (including the remixes), The Live Debut: 1990 (a recording of a New York club performance), and The Rarities (previously unreleased material spanning her career). ~ Jason Ankeny & Andy Kellman, Rovi 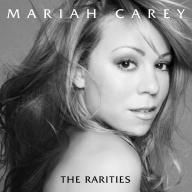 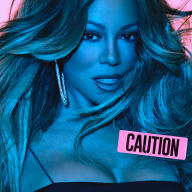 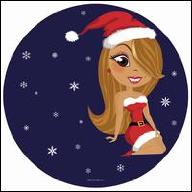 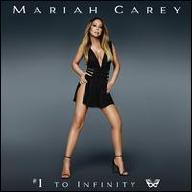 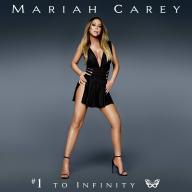 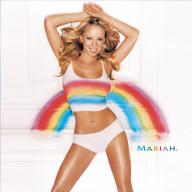 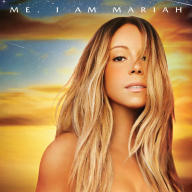 Me. I Am MariahThe Elusive Chanteuse
2014
Videos
Close 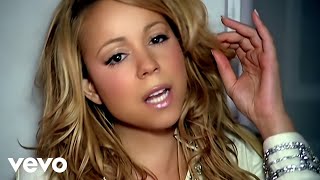 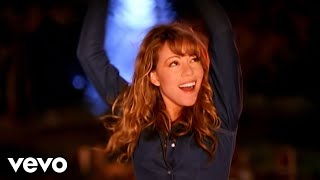 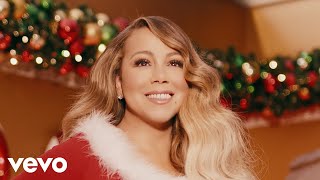 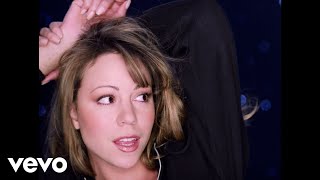 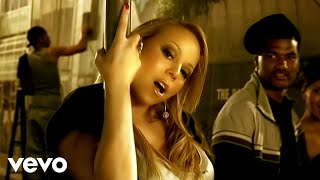 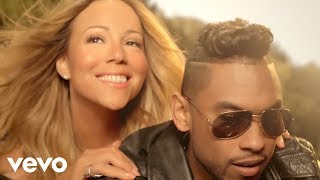 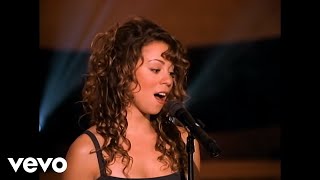