Close
Hype
Biography
For a brief time in early 1970, David Bowie billed his backing group as the Hype, including Tony Visconti on bass, Mick Ronson on guitar, and John Cambridge on drums. The name was facetiously suggested by Bowie's manager of the time, Kenneth Pitt. There exists some confusion as to whether the group was billed as David Bowie & the Hype, just the Hype, or some combination of the two, and as to exactly how long they kept the name. There were certainly no records released with the Hype name.

The Hype period was nonetheless a noteworthy juncture for Bowie in that it allowed him the opportunity to introduce more glammish costumes and attitudes, and also to move his music in a harder rock direction, particularly with the addition of Ronson and Visconti. Cambridge, in fact, was replaced by Mick Woodmansey after experiencing some troubles with a drum part at a recording session. It's not certain at what point the Hype ceased to work under that name, but Ronson and Woodmansey continued to be important Bowie supporting players in the Spiders from Mars, the singer's group during his most famous early-1970s recordings and tours. Visconti produced and played bass on most of Bowie's 1969-70 releases, and returned to work with Bowie as a producer for much of the last half of the 1970s. ~ Richie Unterberger, Rovi 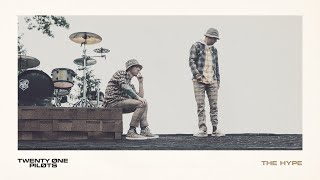 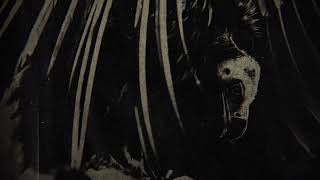 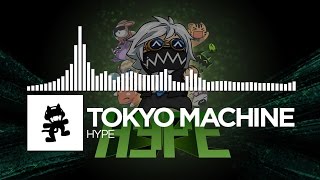 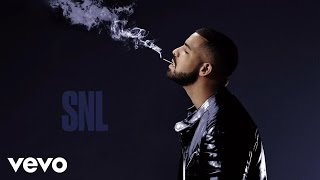 Songs that get you hyped up ~ Badass hype playlist 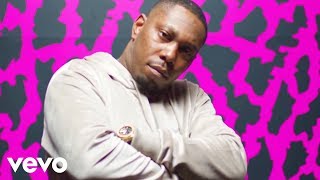 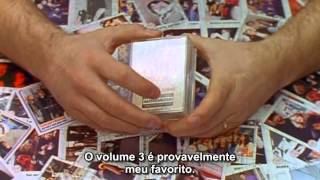