Close
DJ Fresh
from Worthing, England
April 11, 1977 (age 44)
Biography
Born in 1977, Dan Stein, aka DJ Fresh, is one of the most influential figures on the U.K. drum'n'bass scene. Initially finding success as part of the group Bad Company (often referred to as Bad Company UK or BC to avoid confusion with the '70s rock band of the same name), he branched off and found more mainstream success as a solo artist, gradually producing work in other genres such as dubstep and electro-house. He's also co-founded several well-known labels, most notably Breakbeat Kaos.

Influenced by tapes brought back from illegal raves by older friends, he bought his first turntables in his teens, and while at university, started playing late-night sets on local pirate radio stations. He began releasing solo tracks under the names Fresh and Absolute Zero. In 1999, as part of the drum'n'bass collective Bad Company, he founded the record label BC Recordings and the scene's most popular website, Dogs on Acid. After leaving to pursue a solo career, he remixed tracks for Pet Shop Boys, DJ Shadow, and Apollo 440, and founded the Breakbeat Punk label, which later merged with Adam F's Kaos Recordings to become Breakbeat Kaos. Following the release of several singles for highly regarded drum'n'bass labels like Valve and Ram Records, as well as mix CDs for Ministry of Sound and Human Imprint, he released his debut album, Escape from Planet Monday, in 2006.

He continued a steady release schedule of singles, but 2009's "Heavyweight" on Digital Soundboy was a turning point toward a wobbly bass sound similar to what was happening in the developing dubstep genre at the time. The track also appeared on his sophomore full-length, Kryptonite, which included drum'n'bass as well as dubstep tracks. The album produced his first major hit single, "Gold Dust" (featuring dancehall reggae singer Ce'cile), which reached number 24. Building on the commercial success that Kryptonite brought, DJ Fresh released the single "Louder" (featuring Sian Evans) in 2011. The track -- used in a Lucozade advertising campaign -- became the first dubstep single to reach the top of the U.K. singles chart. He made chart history again in 2012 with "Hot Right Now" (featuring Rita Ora), the first drum'n'bass single to reach number one. Subsequent hits included "The Power" (with MC Dizzee Rascal) and a remake of "Gold Dust" featuring Ms. Dynamite. All of these appeared on Fresh's third studio album, Nextlevelism, which hit number 14 on the U.K. album chart.

Since the album's release, Fresh has released several other hits in anticipation of his fourth album, many of which have diverted from drum'n'bass and dubstep into styles such as trap and moombahton. "Earthquake" (featuring vocalist Dominique Young Unique and co-produced by Diplo) from 2013 and the following year's "Dibby Dibby Sound" (with Ms. Dynamite and Jay Fay) both hit the Top Five and were certified silver. Also in 2014, "Make U Bounce" (Fresh's reworking of an older track by TC, featuring Little Nikki) hit number ten, and a new version of his Ellie Goulding collaboration "Flashlight" hit the Top 50. In 2015, Fresh recorded "Gravity" with British soul singer Ella Eyre. The song reached the number four spot, was certified gold, and later appeared on Eyre's successful debut album, Feline. Fresh then collaborated with Adam F on a soul-influenced single titled "Believer." The How Love Begins EP was released in 2016; the title track was a collaboration with Dizzee Rascal, High Contrast, and Clare Maguire. "Bang Bang" appeared at the end of the year; another collaboration with Diplo, the song featured R. City, Selah Sue, and Craig David. ~ Jon O'Brien & Paul Simpson, Rovi 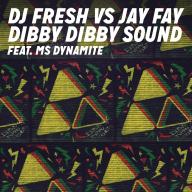 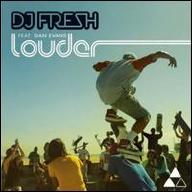 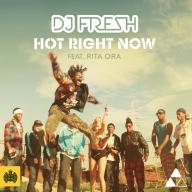 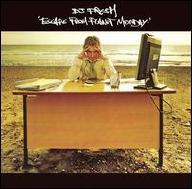 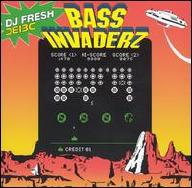 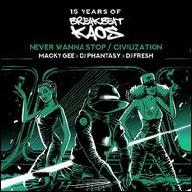 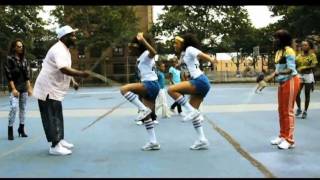 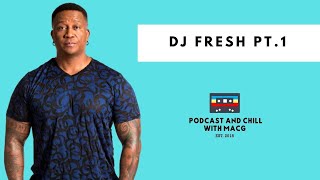 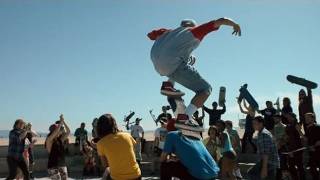 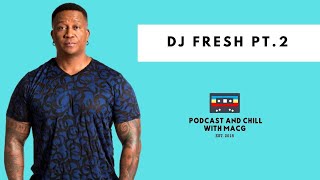 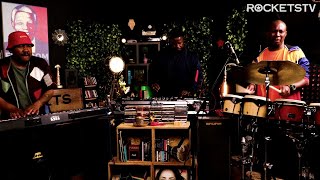 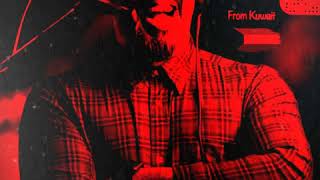 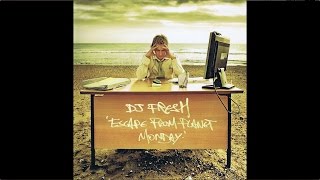