Close
Anika
Biography
Whether working on her own, with her band Exploded View, or with other artists, Anika's cool, clear alto vocals and surreal songwriting are unmistakable. On her 2010 self-titled debut album -- which she recorded with Geoff Barrow's band Beak> -- she juxtaposed deadpan covers of cult favorite pop songs with textures and atmospheres indebted to the spaciest dub and chilliest post-punk. With Exploded View, she expressed the personal and political in dreamlike ways on the stream-of-consciousness grooves of albums such as 2018's Obey, while artists like T.Raumschmiere and Tricky borrowed some of her glacial cool for their collaborations. When she returned to her solo career with 2021's Change, Anika revealed more impassioned and immediate facets of her music.

Born Annika Henderson in Surrey, England, Anika spent her childhood between Germany and England and inherited her love of music from her parents. While working as a political journalist, she met producer Geoff Barrow, who was looking for a female vocalist to work with his band Beak>. The pair discovered they had lots of musical common ground: punk, dub, and '60s girl groups. Anika joined the band in the studio and they recorded nine songs, including a cover of Yoko Ono's "Yang Yang," in 12 days with no overdubs. The result, Anika, was released by Barrow's Invada imprint in Europe and by Stones Throw in the U.S. and Japan in October 2010. The Anika EP, which featured dub versions of several songs from her debut album as well as covers of songs by the Crystals and Shocking Blue, arrived in April 2013. The following year, she appeared on Camera's album Remember I Was Carbon Dioxide. She also made her live debut in Mexico, recruiting drummer/guitarist Martin Thulin, bassist/synth player Hugo Quezada, and synth player/guitarist Hector Melgarejo as her backing band. The group eventually became Exploded View and began recording songs they had written together in late 2015. That year, Anika made a cameo on T. Raumschmiere's Sleeping Pills and Habits. Exploded View's self-titled debut full-length arrived in August 2016, and Anika recorded a version of Nena's "99 Red Balloons" with the Invada Allstars to benefit a nuclear disarmament campaign. A little over a year later, Sacred Bones issued the Summer Came Early EP, a collection of new songs and outtakes that emphasized Exploded View's psychedelic side. Anika continued to be a prolific collaborator, working with Shackleton on Behind the Glass and contributing vocals to Dave Clarke's The Desecration of Desire in 2017. For Exploded View's sophomore full-length, Obey, the band became the trio of Anika, Thulin, and Quezada. Featuring a more deliberate, crafted sound, the album arrived in September 2018. A year later, Anika appeared on PBDY's full-length Careworm, then collaborated with Tricky on his 20,20 EP and with I Like Trains on their album Kompromat in 2020. Anika reignited her solo career with July 2021's Change. Recorded with Thulin in Berlin, the album brought more melody and urgency to her music. ~ Heather Phares, Rovi 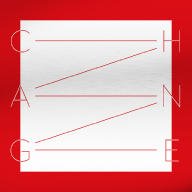 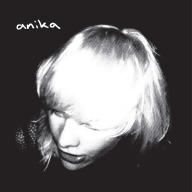 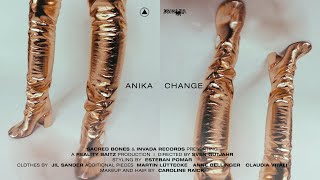 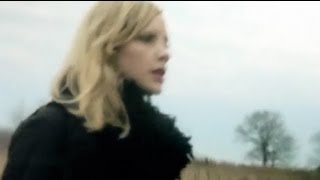 Anika - I Go To Sleep 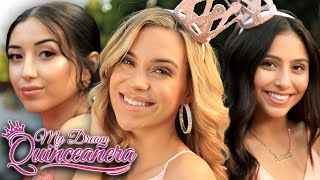 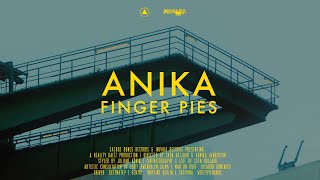 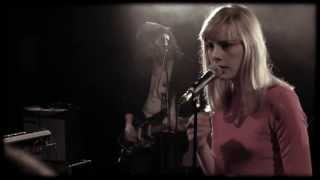 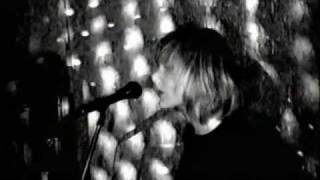 Anika - No One's There 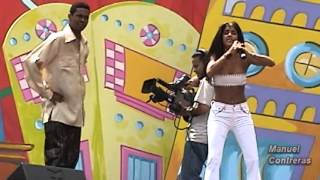