Silva taught himself the drums and became a professional at 15, when he joined dance bands like the Conjunto Flamingo. At 17, he began his two-year apprenticeship with Albano Mesquita and Joaquim Neagle. In 1964, he made his first recording, accompanying Caubi Peixoto. In 1969, he became acquainted with Milton Nascimento; since then, he has been his regular accompanist. In 1970, he joined the Som Imaginário, remaining with them until 1974, having participated in the two Som Imaginário albums (1970/1971). He was a sideman for João Donato, Marcos Valle, Gilberto Gil, Taiguara, Toninho Horta, Roberto Carlos, Gal Costa, João Bosco, Paulo Moura, and many others. He moved to the U.S. in 1974 (where he stayed for four years), backing Airto Moreira, Moacyr Santos, Ron Carter, Wayne Shorter, Shelly Manne, Peggy Lee, Cal Tjader, Sarah Vaughan, George Duke, Flora Purim, Egberto Gismonti, and other musicians. In 1981, he released his first solo album in the Música Popular Brasileira Contemporânea series (Polygram), with special guests Raul de Souza and Egberto Gismonti. In 1984, he recorded Bateria, followed by Bodas de Prata (1989), Speak No Evil (1991), and Shot on Goal (1995), which were released internationally. In 1985, he recorded the album Triângulo together with pianist Luiz Eça and bassist Luiz Alves. In 1997, he opened the Centro de Percussão Alternativo Robertinho Silva, at Rio de Janeiro, having a busy schedule with its drums/percussion workshops. He released Jaquedu in 2000. ~ Alvaro Neder, Rovi 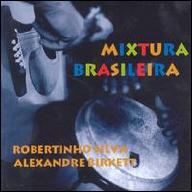 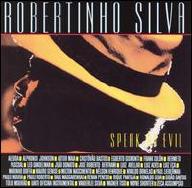 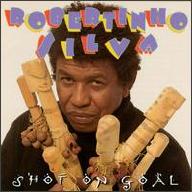 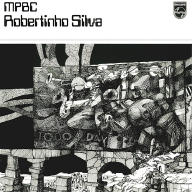 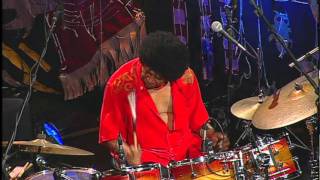 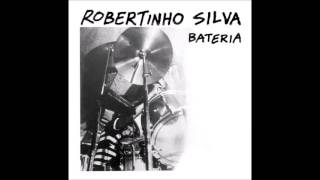 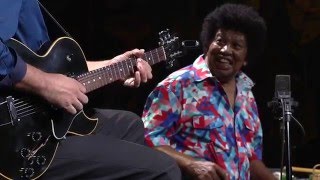 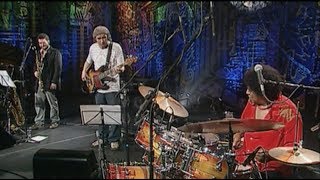 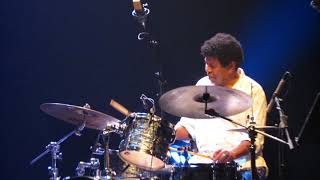 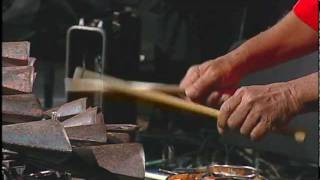 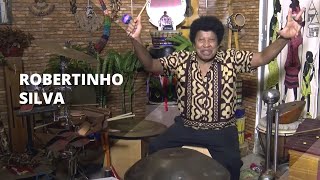