Close
Bullion
from West London, England
Biography
Nathan Jenkins, the Londoner best known as Bullion, has been among the more adventurous avant-pop producers, with a catalog ranging from sampladelic hip-hop to playful Balearic house. First attracting attention with 2007's Pet Sounds: In the Key of Dee, his crazy-quilt suite of Beach Boys and J Dilla samples, he issued singles and EPs on respected labels like One-Handed Music, Young Turks, RS, and Honest Jon's. With releases such as 2012's Love Me Oh Please Love Me and 2016 full-length Loop the Loop, both on his own Deek Recordings, he established a sophisticated art-pop sound, blending organic and synthetic instrumentation. He scored a left-field dance hit with 2017's nautical-themed Blue Pedro, then returned in 2020 with the woozy synth pop of We Had a Good Time and Heaven Is Over.

Bullion's Beach Boys/J Dilla mash-up mixtape Pet Sounds: In the Key of Dee appeared in 2007, and the producer signed to One-Handed Music and released further abstract hip-hop recordings such as 2008's Get Familiar and 2009's Young Heartache. Additionally, he remixed tracks by an impressive array of artists, including Tricky, Tame Impala, and Model 500. In 2011, he released the 20-minute "non-LP" You Drive Me to Plastic and the EP Magic Was Ruler, both on Young Turks.

Jenkins launched Deek Recordings in 2012 with Love Me Oh Please Love Me, a departure from his earlier sampled-based material that featured his own vocals and a mixture of electronic and acoustic instruments. Other 2012 releases by Bullion appeared on RS (Say Arr Ee) and Honest Jon's (Petrol Laughs, with Elmore Judd). Deek subsequently released records by other projects Jenkins participated in, such as Nautic (with Laura Groves and Tic Zogson) and Blludd Relations (with Jesse Hackett).

Bullion returned in 2015 with the left-field electro EP Rooster, as well as the single "Keep Up" with Baltimore-based MC Rye Rye. In February 2016, Jenkins released Loop the Loop, his first proper album, through Deek. A brightly colored exploration of off-center pop with Bill Nelson and Thomas Dolby among the cited influences, it featured background vocalist Sampha and saxophonist Shabaka Hutchings on the title song, as well as the involvement of Groves and several additional instrumentalists throughout. The Trilogy Tapes released Bullion's 2017 mixtape All Abawd! and Blue Pedro EP; its joyous title track, essentially a house cover of the theme to the classic British children's television program Blue Peter, quickly became one of the producer's most popular songs. Jenkins remixed songs by Rae Morris, Boothroyd, and others, and played harmonica on David Byrne's 2018 album American Utopia.

Bullion's We Had a Good Time EP, a mixture of laid-back house and trippy pop, appeared in early 2020. Jenkins produced Westerman's full-length Your Hero Is Not Dead, which was released the following June. Heaven Is Over, a more concise, accessible synth pop EP, was issued by Jagjaguwar in September. ~ Andy Kellman & Paul Simpson, Rovi 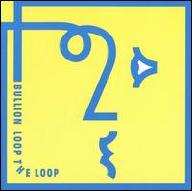 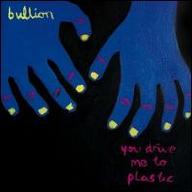 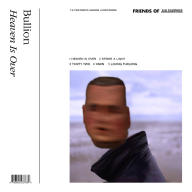 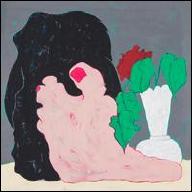 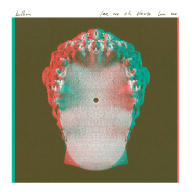 Say Goodbye To What
2009
Videos
Close 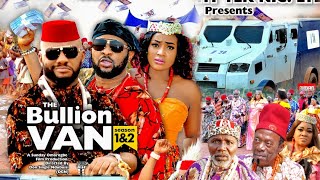 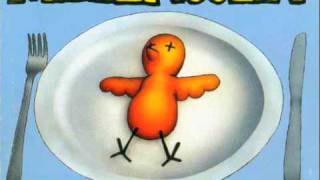 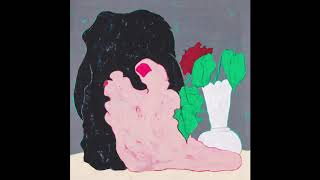 Bullion - We Had A Good Time 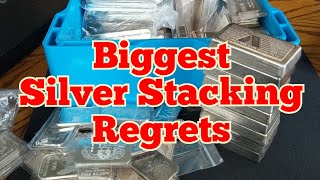 My biggest regrets on buying silver bullion. Silver stacking in review with spot price on the rise! 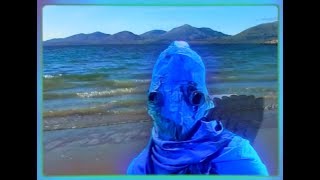 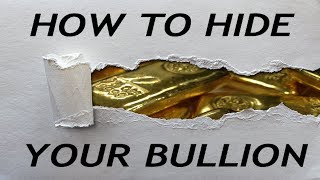