His debut mixtape, Glock Season, appeared on Paper Route Empire in 2017. The release included the singles "On My Soul" and "Racks Today" (featuring Jay Fizzle), as well as production by Sosa 808, Izze tha Producer, and DJ Squeeky. In early 2018, he issued Glock Bond, which debuted outside the Top 100 on the Billboard 200. Later that year, he returned with the mixtape Glockoma. In 2019, he teamed up with his friend Young Dolph on the joint album Dum and Dummer. The collaboration was streamed tens of millions of times and set the pace for Key Glock to return in January 2020 with the solo mixtape Yellow Tape. The album's raw production and ruthless flows connected with audiences, and the project again cracked the Billboard charts. A mere five months later, he released his second mixtape of 2020, Son of a Gun. The collection again featured no other rappers than Key Glock and debuted at number 37 on the Billboard Top 200. In 2021, Dolph and Glock reunited for Dum and Dummer 2, another strong collection of brag-heavy anthems. ~ Paul Simpson, Rovi 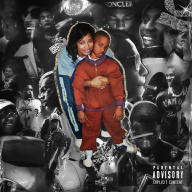 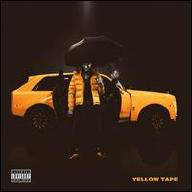 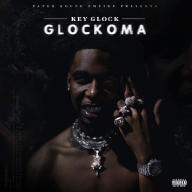 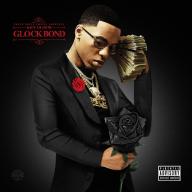 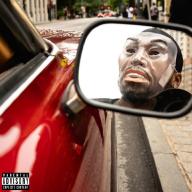 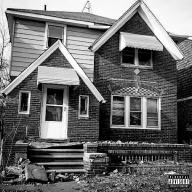 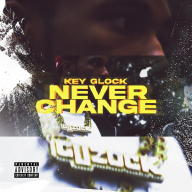 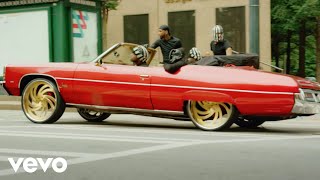 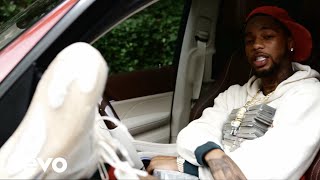 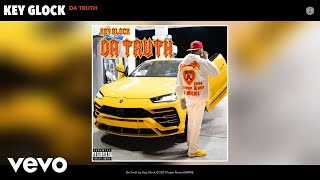 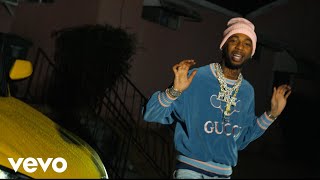 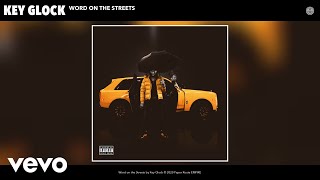 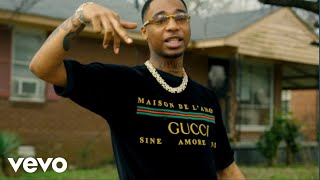 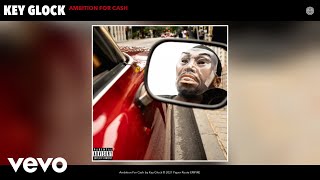