Close
Swizz Beatz
from Bronx, NY
September 13, 1978 (age 43)
Biography
Producer, rapper, DJ and songwriter Swizz Beatz was the force behind countless hits in the early 2000s and beyond, his boundary-pushing approach to production helping to shape the sound of rap over several eras. Working with Ruff Ryders Records from the early days of the label, he produced hits for DMX, Eve, Styles-P and other Ruff Ryders artists, paving the way for work with Jay-Z, Busta Rhymes, and other rap superstars. A 2002 compilation, G.H.E.T.T.O. Stories, would further highlight his unique studio style and the years that followed saw him working with top-shelf artists ranging from T.I. and Cassidy to Whitney Houston and Beyonce. A Swizz Beatz solo album, One Man Band Man, arrived in 2007, allowing the beatmaker to flex his chops as a rapper. As the next wave of talent crested, the producer stayed connected, working with new megastars like Drake and Nicki Minaj while staying close to longtime creative partners like Jadakiss into the 2010s. A second solo album, Poison, was slated for a November 2018 release.

Swizz Beatz was born Kasseem Dean in the Bronx borough of New York City. He relocated to Atlanta as a teenager, where he started to DJ parties. When his relatives became involved with the Ruff Ryders label, he began to produce tracks at the tender age of 16. Rather than relying on samples, he developed a sound based on live instruments (in particular two specific vintage keyboards) and tried to accentuate the performance aspect of his music. One of his earliest beats became DMX's 1998 hit "Ruff Ryder's Anthem," and he went from there to produce hits for Jay-Z, Busta Rhymes, Eve, Memphis Bleek, and many others. The late '90s and early 2000s were busy for Dean, as he crafted hits for other artists and also worked on shaping his own label, Full Surface Records, which officially launched in 2001. The label would become home for newly discovered talent Cassidy, as well as releases from Yung Wun, Bone Thugs-N-Harmony, and Mashonda. Full Surface also released Swizz Beatz's 2002 compilation album, G.H.E.T.T.O. Stories, and his 2007 record One Man Band Man, an album of completely original solo material. The dawn of the 2010s saw the producer branching out into fashion design and art collecting on top of his already busy musical pursuits. He began work on a second solo album in 2008, but in 2012 spoke publicly about a shift in his preference as an artist to only release singles and not full albums. Along with a marriage to songwriter Alicia Keys, Dean worked with Drake, Chris Brown, Jay-Z, Nicki Minaj, and many others as the decade burned on, along with issuing many of his own singles. Despite his public stance on singles vs. albums, Swizz Beatz's second solo album, Poison was announced in 2018, slated for release late that year. He had recorded more than 70 songs for it, including collaborations with everyone from Kendrick Lamar to Bono. Ultimately, Poison's track listing was narrowed down to just ten and featured cameo appearances from Lil Wayne, Nas, Young Thug, and many others of rap's best-known stars. ~ Fred Thomas, Rovi 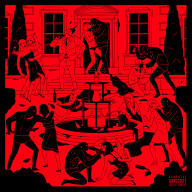 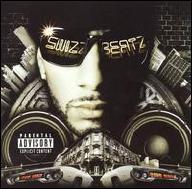 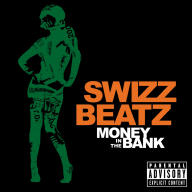 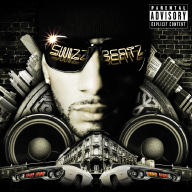 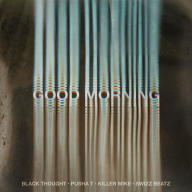 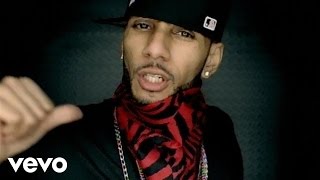 Swizz Beatz - It's Me Snitches 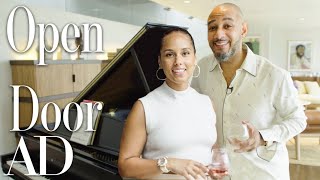 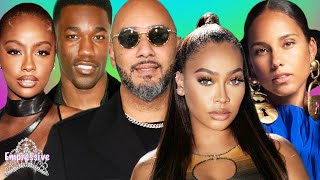 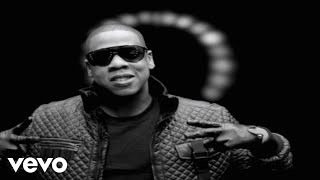 JAY-Z - On To The Next One ft. Swizz Beatz 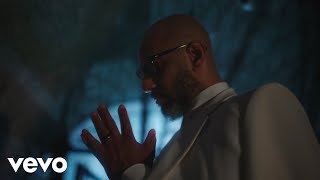 Godfather of Harlem: Season 2 - If I Should Die Tonight by Swizz Beatz & Ronald Isley 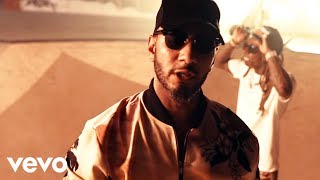