Close
The Rascals
from New York, NY
formed January 1, 1964 - January 1, 1972 (age 8)
Biography
The Rascals, along with the Righteous Brothers, Mitch Ryder, and precious few others, were the pinnacle of '60s blue-eyed soul. The Rascals' talents, however, would have to rate above their rivals, if for nothing else than the simple fact that they, unlike many other blue-eyed soulsters, penned much of their own material. They also proved more adept at changing with the fast-moving times, drawing much of their inspiration from British Invasion bands, psychedelic rock, gospel, and even a bit of jazz and Latin music. They were at their best on classic singles like "Good Lovin'," "How Can I Be Sure," "Groovin'," and "People Got to Be Free." When they tried to stretch their talents beyond the impositions of the three-minute 45, they couldn't pull it off, a failure which -- along with crucial personnel losses -- effectively finished the band as a major force by the 1970s.

The roots of the Rascals were in New York-area twist and bar bands. Keyboardist/singer Felix Cavaliere, the guiding force of the group, had played with Joey Dee the Starliters, where he met Canadian guitarist Gene Cornish and singer Eddie Brigati. Brigati would split the lead vocals with Cavaliere and also write much of the band's material with him. With the addition of drummer Dino Danelli, they became the Rascals. Over their objections, manager Sid Bernstein (who had promoted the famous Beatles concerts at Carnegie Hall and Shea Stadium) dubbed them the Young Rascals, although the "Young" was permanently dropped from the billing in a couple of years.

After a small hit with "I Ain't Gonna Eat Out My Heart Anymore" in 1965, the group hit number one with "Good Lovin'," a cover of an R&B tune by the Olympics, in 1966. This was the model for the Rascals' early sound: a mixture of hard R&B and British Invasion energy, with tight harmony vocals and arrangements highlighting Cavaliere's Hammond organ. After several smaller hits in the same vein, the group began to mature at a rapid rate in 1967, particularly as songwriters. "Groovin'," "Beautiful Morning," "It's Wonderful," and "How Can I Be Sure?" married increasingly introspective and philosophical lyrics to increasingly sophisticated arrangements and production, without watering down the band's most soulful qualities. They were also big hits, compiled for the 1968 LP release Time Piece: The Rascals' Greatest Hits, and provided some of the era's most satisfying blends of commercial and artistic appeal.

During the summer of 1968, almost as if to prove they could shake 'em down as hard as any soul revue, the Rascals made number one with one of their best songs, "People Got to Be Free." An infectious summons to unity and tolerance in the midst of a very turbulent year for American society, it also reflected the Rascals' own integrationist goals. Not only did they blend white and Black in their music; they also, unlike many acts of the time, refused to tour on bills that weren't integrated as well.

"People Got to Be Free," surprisingly, was the group's last Top 20 hit, although they would have several other small chart entries over the next few years, often in a more explicitly gospel-influenced style. The problem wasn't bad timing or shifting commercial taste; the problem was the material itself, which wasn't up to the level of their best smashes. More worrisome were their increasingly ambitious albums, such as the 1969 releases Freedom Suite and See, which found Cavaliere in particular trying to expand into jazz, instrumentals, and Eastern philosophy. Not that this couldn't have worked well, but it didn't. They had never been an album-oriented group, but unlike other some other great mid-'60s bands, they were unable to satisfactorily expand their talents into full-length formats.

A more serious problem was the departure of Brigati, the band's primary lyricist, in 1970. Cornish was also gone a year later, although Cavaliere and Danelli kept the Rascals going a little longer with other musicians. The band broke up in 1972, with none of the members going on to notable commercial or artistic success on his own, though Cavaliere remained the most active. ~ Richie Unterberger, Rovi 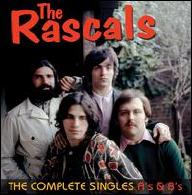 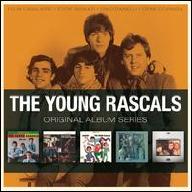 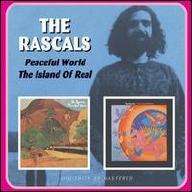 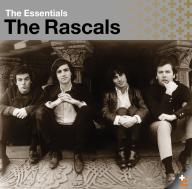 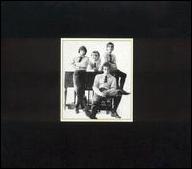 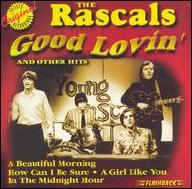 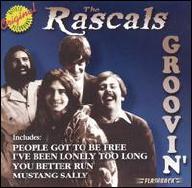 Groovin' and Other Hits
1997
Videos
Close 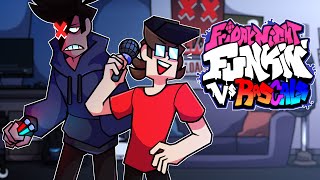 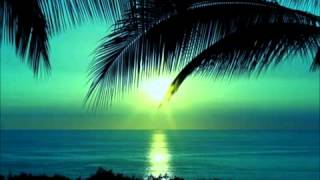 The Rascals - It's A Beautiful Morning 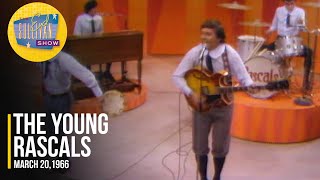 The Young Rascals "Good Lovin'" on The Ed Sullivan Show 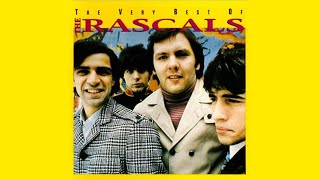 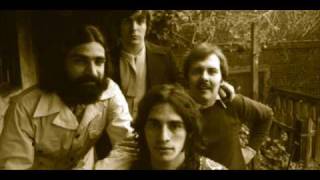