Close
Miroslav Vitous
from Prague, Czech Republic
December 6, 1947 (age 74)
Biography
Best known as one of the foremost young bassists in the jazz-rock movement of the late '60s and early '70s, Miroslav Vitous is one of Europe's most versatile imports, equally at home in mainstream idioms and even pop music. A sometime-leader, his bass dances and skitters around an ensemble as an equal member of the front line, and he makes very creative use of the bow. He is influenced not only by bassists like Scott LaFaro, Ron Carter, and Gary Peacock, but also by Czech folk music.

Vitous began his musical studies on the violin at age six, switching to piano from age nine to fourteen before finally settling upon the bass. While studying at the Prague Conservatory, he played with a trio which included his brother Alan on drums and Jan Hammer -- another future jazz-rock mover and shaker -- on piano. After winning a scholarship to Berklee in 1966, he moved to New York the following year and wound up working with Art Farmer, Freddie Hubbard, Bob Brookmeyer, Clark Terry, and very briefly, Miles Davis.

Now one of the most highly touted prodigies in jazz, Vitous started playing in a recurring trio with Chick Corea and Roy Haynes on Corea's 1968 album Now He Sings, Now He Sobs. He then joined one of Herbie Mann's most popular groups from 1968 until 1970, with time-out for a tour with Stan Getz; Mann produced his first album in 1969, a pioneering series of extended jazz-rock workouts called Infinite Search on the flutist's Embryo label. As a founding member of Weather Report, Vitous helped define the band's freewheeling initial stage, leaving the group in late 1973 as its music began to evolve into more structured forms. A move to Los Angeles in 1974 led to a year-long session of woodshedding in private with a new custom-made instrument: a double-necked guitar and bass. However, that experiment didn't pan out, and he returned to the bass, leading sessions for Warner Bros., Arista, and he signed with ECM in 1979. His debut for the label was First Meeting. He joined the faculty of the New England Conservatory the same year.

In 1981, To Be Continued, a collaborative album with Terje Rypdal and Jack DeJohnette was issued, and the first of his reunions with Chick Corea and Roy Haynes in their bop-to-free ensemble resulted in Trio Music, also released in 1981. The self-titled album by the Miroslav Vitous Group -- together since 1979 -- also featured saxophonist John Surman, drummer Jon Christensen, and pianist Kenny Kirkland, and appeared the same year. His set Journey's End appeared in 1982, and he became head of the jazz department of the NEC in 1983. The Trio Music band expanded to a quartet with the addition of Japanese saxophonist Toshiyuki Honda for Dream in 1984. In 1986, the trio issued its Trio Music: Live in Europe date, and Vitous released Emergence, the last of his ECM dates for five years.

After leaving the label, Vitous worked as an academic and recorded regularly as a collaborator. Some of the most notable examples are 1987's Dedicated to Bill Evans Scott La Faro with Larry Coryell, and 1989's Oceans in the Sky ?with Steve Kuhn and Aldo Romano for Owl.

In 1991, Vitous played in a trio led by saxophonist Jan Garbarek that recorded Star for ECM, and in 1992, the pair cut the duet album Atmos. It was the last studio recording the bassist appeared on for over a decade.

He continued to play at jazz festivals while his teaching and administrative duties at NEC took most of his time. In 2001, the Corea/Vitous/Haynes trio played the reunion Rendezvous in the Park concert in New York's Central Park as part of the pianist's 60th birthday celebration. Vitous made his return to recording for ECM as a bandleader on 2003's Universal Syncopations with a quintet that also included Corea, Garbarek, DeJohnette, and John McLaughlin. In 2005, he played in a trio with Antonio Faraò and Daniel Humair on the stellar Takes on Pasolini ? for C.A.M. Jazz. In 2007, in addition to being a highlighted guest on Knut Rössler and Johannes Vogt's Between the Times for the ACT Company, the bassist released Universal Syncopations 2 on ECM with a completely different lineup than its predecessor.

The revamped Miroslav Vitous Group (with Gerald Cleaver, trumpeter Franco Ambrosetti, and Michel Portal) released Remembering Weather Report in 2009. The album focused on the adventurous spirit of his former band, not its catalog. In 2016, he followed it with Music of Weather Report, a selection of re-interpretations from the band's repertoire. The tunes were interspersed with original short, atmospheric blues pieces. Vitous' ensemble included two drummers (Cleaver and Nasheet Waits), two saxophonists (Gary Campbell and Roberto Bonisolo), and keyboardist Aydin Esen. Vitous produced and engineered the recording. Also that year, the bassist issued the live Ziljabu Nights for Intuition Records as the eighth volume in its European Jazz Legends series. His sidemen included saxophonists Gary Campbell and Robert Bonisolo, Esen on keyboards, and drummer Roberto Gatto. ~ Richard S. Ginell & Thom Jurek, Rovi 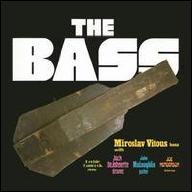 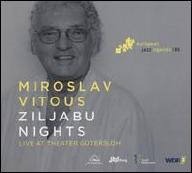 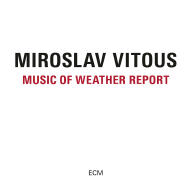 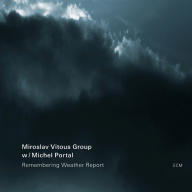 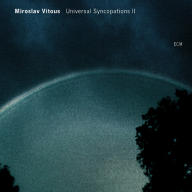 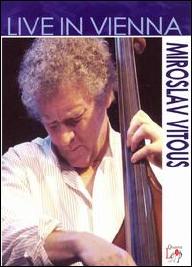 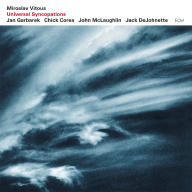 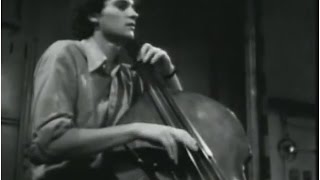 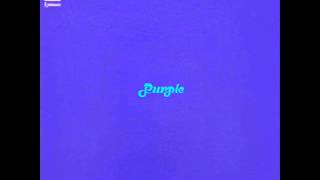 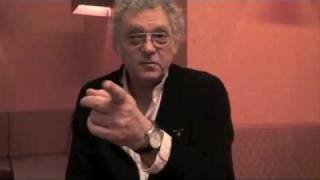 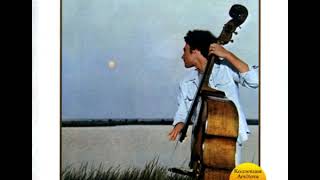 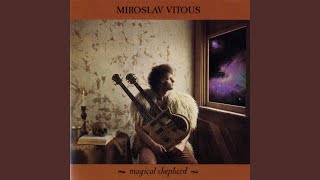 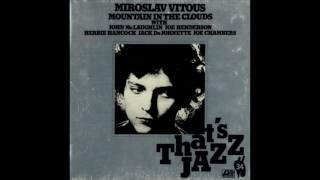 Bullseye - Miroslav Vitous on the recording sessiont that changed his life 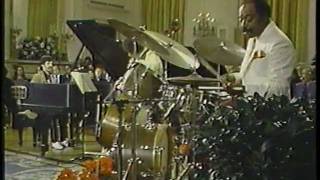