Close
Leslie Uggams
from New York, NY
May 25, 1943 (age 78)
Biography
A singer and actress perhaps best known for her work in the landmark television miniseries Roots, Leslie Uggams was born May 25, 1943 in New York City. The daughter of a show biz family -- her father sang with the Hall Johnson Choir and her mother was a chorus dancer -- she began her own career while still a child, making her TV debut at the age of six on the series Beulah. A year later, Uggams began performing regularly at the famed Apollo Theater in Harlem, opening for such legends as Louis Armstrong, Ella Fitzgerald, and Dinah Washington; she subsequently attended the Professional Children's School of New York, and frequently guested on television variety programs including The Milton Berle Show, The Arthur Godfrey Show, and Your Show of Shows. At the age of 12, Uggams retired from performing; her absence from the spotlight was relatively brief, however, and three years later she appeared as a vocalist on the TV quiz show Name That Tune.

While a student at Juilliard, Uggams was tapped to join the cast of Sing Along with Mitch, becoming the first female singer and the first African-American talent to join the Mitch Miller-hosted variety program; in 1962, she also made her on-screen film debut with a cameo in Two Weeks in Another Town, and after signing to Columbia, she scored a hit single with "Morgan." She spent the next several years alternating nightclub dates with stage performances, also appearing in the theatrical production The Boyfriend. In 1968, Uggams was chosen to replace Lena Horne in the lead role in the Broadway musical Hallelujah, Baby!; the performance earned her a Tony Award and culminated her rise to stardom. In 1970, she was named the host of her own CBS variety series, the first Black female since Hazel Scott a decade earlier to be given such an opportunity; however, The Leslie Uggams Show proved short-lived, one in a long list of sacrifices to the ratings juggernaut known as Bonanza.

The early '70s marked a decline in Uggams' fortunes; outside of an appearance in the all-star 1972 film Skyjacked, she enjoyed little of the same success of recent years, and a move from Columbia to Atlantic did little to resuscitate her singing career. In 1977, however, she returned to television in the slavery saga Roots, with her superb performance as Kizzy earning an Emmy nomination; two years later, Uggams earned more kudos for her work in another miniseries, Backstairs at the White House, and in 1983 won an Emmy as co-host of the short-lived NBC series Fantasy. Later in the decade, Uggams returned to Broadway, starring in the musicals Blues in the Night and Jerry's Girls. In 1987, she toured with Peter Nero and Mel Tormé in The Great Gershwin Concert, and in 1988 starred in the Lincoln Center production of Anything Goes. After touring during the early '90s in Stringbean, a musical based on the career of Ethel Waters, Uggams joined the cast of the hit daytime soap opera All My Children in 1996. ~ Jason Ankeny, Rovi 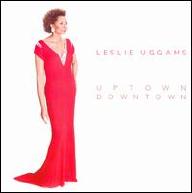 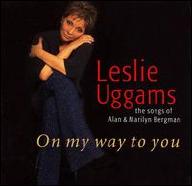 On My Way to You: Songs of Alan and Marilyn Bergman
2003 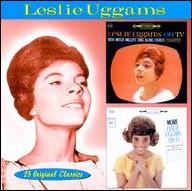 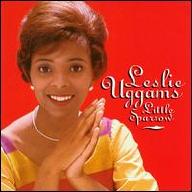 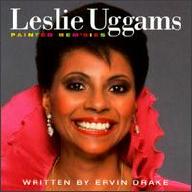 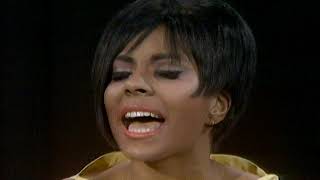 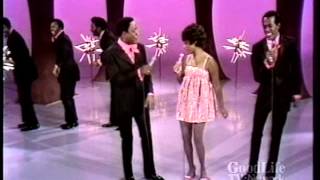 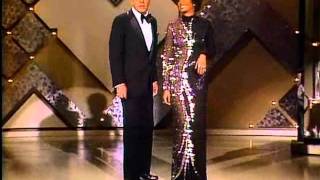 Frank Sinatra & Leslie Uggams - The lady is a tramp 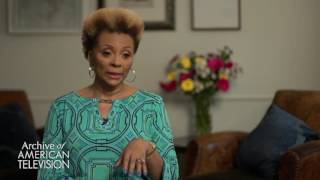 Leslie Uggams on controversy about her being on "Sing Along with Mitch" - EMMYTVLEGENDS.ORG 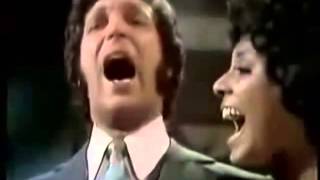 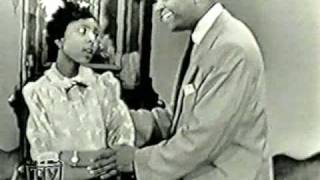 Leslie Uggams - Your Too Tall and I'm Too Small
Available here: