Close
Echo & the Bunnymen
from Liverpool, England
formed September 1, 1978 (age 43)
Biography
Echo the Bunnymen's dark, swirling fusion of gloomy post-punk and Doors-inspired psychedelia brought the group a handful of British hits in the early '80s, while attracting a cult following in the United States. Driven by the majestic voice and outsized persona of singer Ian McCulloch and the frequently brilliant guitar work of Will Sergeant, the band started off as an angular post-punk group on their first album, 1980's Crocodiles, but by the time of 1984's Ocean Rain they had become cinematically baroque. After stripping their sound down to basics for 1987's self-titled album, which produced the deathless hit "Lips Like Sugar," the band ran into problems and experienced tragedy (like the death of drummer Pete de Freitas), but eventually McCulloch and Sergeant cemented a musical bond that cracked but never shattered over the course of two decades of albums -- some introspective gems like 1999's What Are You Going to Do with Your Life?, some like 2014's Meteorites that recaptured their dramatic spark -- and live dates.

The Bunnymen grew out of the Crucial Three, a late-'70s trio featuring vocalist Ian McCulloch, Pete Wylie, and Julian Cope. Cope and Wylie left the group by the end of 1977, forming the Teardrop Explodes and Wah!, respectively. McCulloch met guitarist Will Sergeant in the summer of 1978 and the pair began recording demos with a drum machine that the duo called "Echo." Adding bassist Les Pattinson, the band made its live debut at the Liverpool club Eric's at the end of 1978, calling itself Echo the Bunnymen.

In March of 1979, the group released its first single, "Pictures on My Wall"/"Read It in Books," on the local Zoo record label. The single and their popular live performances led to a contract with Korova. After signing the contract, the group discarded the drum machine, adding drummer Pete de Freitas. Released in the summer of 1980, their debut album, Crocodiles, reached number 17 on the U.K. charts. Shine So Hard, an EP released in the fall, became their first record to crack the U.K. Top 40. With the more ambitious and atmospheric Heaven Up Here (1981), the group began to gain momentum, thanks to positive reviews; it became their first U.K. Top Ten album. Two years later, Porcupine appeared, becoming the band's biggest hit (peaking at number two on the U.K. charts) and launching the Top Ten single "The Cutter."

"The Killing Moon" became the group's second Top Ten hit at the beginning of 1984 and the album that followed in May, Ocean Rain, was released to great critical acclaim; peaking at number four in Britain, the record became the Bunnymen's first album to chart in the U.S. Top 100. The following year was a quiet one for the band as they released only one new song, "Bring on the Dancing Horses," which was included on the compilation Songs to Learn Sing. De Freitas left the band at the start of 1986 and was replaced by former Haircut 100 drummer Mark Fox; by September, de Freitas rejoined the group.

Echo the Bunnymen returned with new material in the summer of 1987, releasing the single "The Game" and a self-titled album. Echo the Bunnymen became their biggest American hit, peaking at number 51; it was a success in England as well, reaching number four. However, the album indicated that the group was in a musical holding pattern. At the end of 1988, McCulloch left the band to pursue a solo career; the rest of the band decided to continue without the singer. Tragedy hit the band in the summer of 1989 when de Freitas was killed in an auto accident. McCulloch released his first solo album, Candleland, in the fall of 1989; it peaked at number 18 in the U.K. and number 159 in the U.S. Echo the Bunnymen released Reverberation, their first album recorded without McCulloch, in 1990; it failed to make the charts. McCulloch released his second solo album, Mysterio, in 1992. Two years later, McCulloch and Sergeant formed Electrafixion, releasing their first album in 1995. In 1997, the duo re-teamed with Pattinson to re-form Echo the Bunnymen, issuing the LP Evergreen. Two years later, they returned with What Are You Going to Do with Your Life?

The new millennium brought Echo the Bunnymen back to the basics. The British press touted the band's storybook flair found on 1983's Ocean Rain and figured such spark would be found on their ninth album, Flowers. Issued in spring 2001, it reflected McCulloch's dark vocals and Sergeant's signature hooks. Live in Liverpool, a concert disc capturing the band's two gigs at the Liverpool Institute for Performing Arts while on tour in support of Flowers, followed a year later. For 2005's Siberia, McCulloch and Sergeant joined producer Hugh Jones for the band's most classic effort since their 1997 comeback. A second proper live album, 2006's Me, I'm All Smiles, captured the Bunnymen's gig at Shepherd's Bush Empire while on tour in support of Siberia. In early 2008, the band announced that they would be releasing their next album, The Fountain, as well as playing a show at Radio City Music Hall to celebrate their 30th anniversary. Late 2010 also brought a short run of equally interesting U.K. shows, when the band played both Crocodiles and Heaven Up Here live in their entirety.

For the next few years they continued to remain active on the live circuit, most notably playing as the touring support act for a re-formed James in 2013. They weren't strangers to the studio either, working with producer Youth on their 12th album, Meteorites. The record recaptured the majesty and mystery of much earlier Echo albums and was released in 2014 by 429 Records. It was the first album by the band in many years to crack the U.K. Top 40 album chart, peaking at number 37. The band continued to tour and their success caught the attention of BMG, who offered the band a contract. The first fruit of the partnership was 2018's The Stars, the Oceans the Moon, an album of old classics redone, some with orchestras, some in stripped-down fashion. It also featured two new songs written by McCulloch and Sergeant. ~ Stephen Thomas Erlewine, Rovi 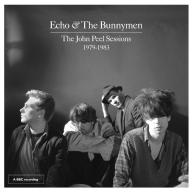 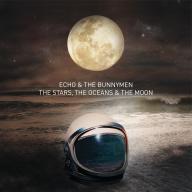 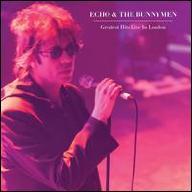 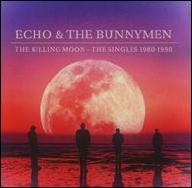 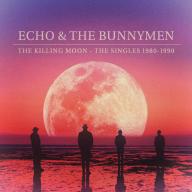 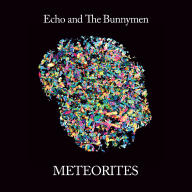 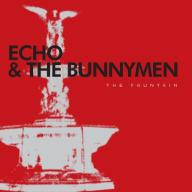 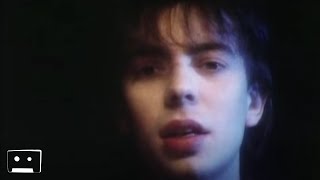 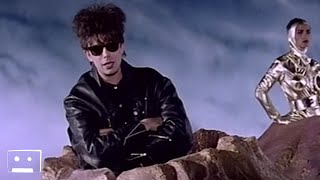 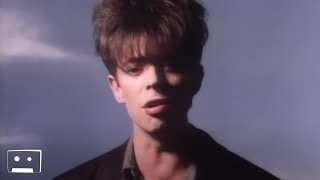 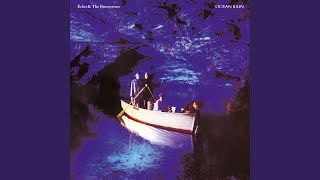 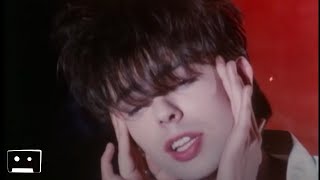 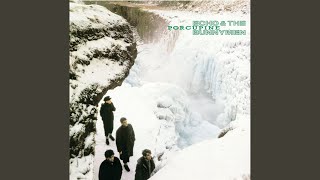 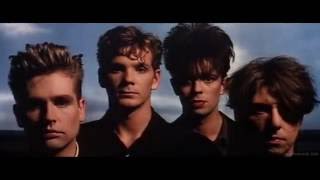