Close
Francis Clay
from Rock Island, IL
November 16, 1923 - January 23, 2008 (age 84)
Biography
Drummer Francis Clay was a linchpin of the postwar Chicago blues and jazz scene, most notably playing with the Muddy Waters Band during its late-'50s heyday. Born November 16, 1923, in Rock Island, MS, Clay was the product of a musical family -- his father, a waiter, was a gifted multi-instrumentalist, and his uncle played the drums professionally. As a teen Clay assembled his own homemade kit and taught himself to play, joining a local jazz band at age 15. A series of orchestra stints followed, and in 1941 he founded Francis Clay His Syncopated Rhythm, gigging in circuses and on riverboats in support of headliners including burlesque superstar Gypsy Rose Lee. In 1947 Clay settled in Chicago, in quick succession backing George Harmonica Smith, trumpeter King Kolax, and saxophonist Gene Ammons -- for a time, he also operated his own booking agency. He joined Waters in 1957: when the blues legend found himself in sudden need of a drummer hours prior to a Cleveland date, saxophonist Marcus Johnson recommended his friend Clay, and without a chance to rehearse, the lifelong jazz drummer fumbled his way through the gig. "It was a disaster," he later recalled. "We stumbled through a few songs...actually, Muddy taught me how to play the blues. He sat on the drums and did it himself, and it was so simple -- I guess that's why I couldn't get it."

Within days Clay nevertheless mastered the Waters repertoire and remained with the group for the next four years, a tenure highlighted by the 1960 Newport Jazz Festival date that yielded the classic live LP Muddy Waters at Newport. Although Clay parted ways with Waters in 1961 to sign on with harpist James Cotton, he returned to the fold in 1965 and remained for another two years, a period that coincided with contributions to now-classic Chicago blues sessions including John Lee Hooker's Live at Cafe Au Go Go and Otis Spann's The Blues Is Where It's At. After again exiting the Waters ranks, Clay rejoined Cotton for a tour of the West Coast -- health problems nagged him, however, and as the decade drew to a close he settled in San Francisco, where he played on a lengthy series of LPs for the local roots music label Arhoolie, backing artists ranging from Texas blues icon Lightnin' Hopkins to zydeco immortal Clifton Chenier. Clay's commitments dwindled throughout the 1970s, and by the mid-'80s an arthritic knee effectively sidelined him for good. In 1995, the blues press reported that he had fallen on hard times, and the Oakland jazz club Yoshi's hosted an all-star benefit concert in his honor. In the following years Clay still played the occasional live date and studio gig, making his final recorded appearance on guitarist Roy Rogers' 2002 effort Slideways. He died January 23, 2008, at the age of 84. ~ Jason Ankeny, Rovi 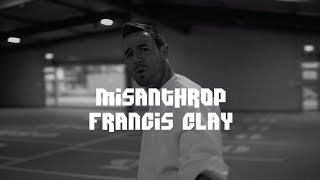 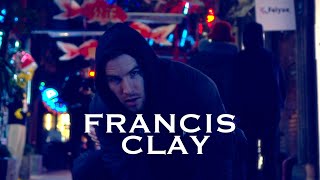 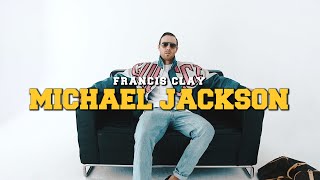 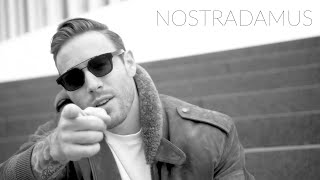 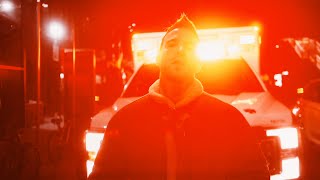 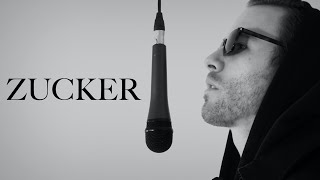 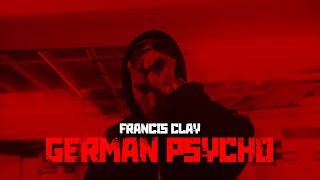