Close
Pleasure P
from Hollywood, FL
December 27, 1984 (age 36)
Biography
R&B singer Pleasure P first achieved success as a member of the group Pretty Ricky before striking out solo. He scored several hits throughout the late 2000s and early 2010s, eventually reconnecting with Pretty Ricky for a reunion in 2014. He continued his solo career as well as featuring for several years in the VH1 series Love & Hip Hop: Atlanta.

Born Marcus Ramone Cooper on December 27, 1984, in Miami, Florida, Pleasure P made his recording debut on Pretty Ricky's first album, Bluestars (2005). Released by Atlantic Records, the album was a gold-certified success, spawning the Top Ten hit "Grind with Me" and the Top 20 hit "Your Body." Pretty Ricky's second album, Late Night Special (2007), was similarly successful, spawning the hits "On the Hotline" and "Push It Baby." In 2007, after the release of Late Night Special, Pleasure P announced his departure from the group and his plans to embark on a solo career.

In 2008, he released his solo debut single, "Did You Wrong," which quickly became a hit. His solo debut album, The Introduction of Marcus Cooper, was released in June 2009. A mixtape entitled Break Up to Make Up followed in 2014 and featured several cameo spots by DJ Clue. That same year, Pretty Ricky announced they would be reuniting with Pleasure P, with plans to release album Bluestars 2 sometime in 2015. Though the reunited group did release new music in the form of the single "Puddles," the album didn't materialize quickly, with its release date being pushed back time and again. In the meantime, Pleasure P completed multiple singles and even the 2018 studio album She Likes. He continued releasing new tracks, closing out the year with a single entitled "Bust a Whine" that featured Amara La Negra. ~ Jason Birchmeier, Rovi 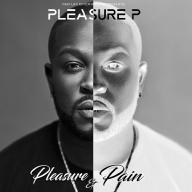 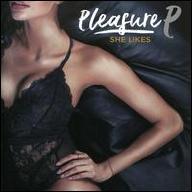 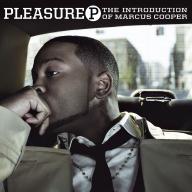 The Introduction of Marcus Cooper
2009 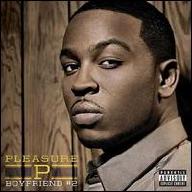 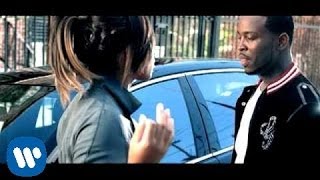 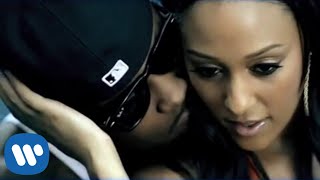 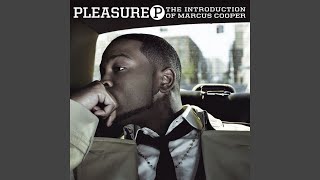 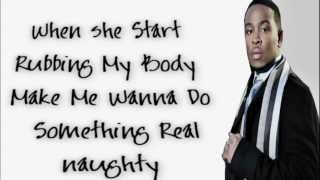 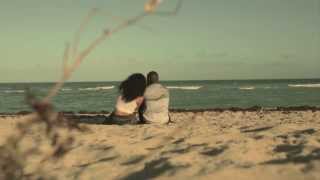 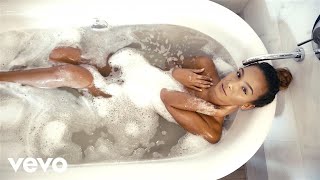 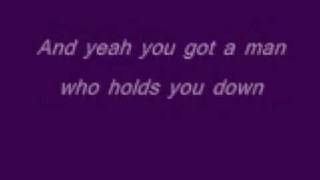