Close
Ernie Fields
from Nacogdoches, TX
August 26, 1905 - May 11, 1997 (age 91)
Biography
The career of trombonist and bandleader Ernie Fields seems quite typical for the jazz scene of the '30s and '40s, the hornman leading his own roving territory band. In the '50s, Fields moved over to a more elite rank, at least in terms of selling records. His cover version of the big-band chestnut In the Mood, drenched in RB as if the song had literally fallen into a river full of soul, was a massive hit in 1959. After that it was his son, Ernie Fields Jr., who carried the torch -- or more appropriately the horn cases -- into the genres of soul and funk and the bands of artists such as Marvin Gaye and Fred Wesley. Discographers sometimes miss this distinction, creating the unfortunately inaccurate image of a cat born in 1905 who was still comfortable holding forth in the heyday of Rick James.

The real career of Fields, as opposed to this super-freak fantasy, goes back to dances at taverns at which the cover charge was only ten cents, gigs at outdoor carnivals staged next to the freak show, and whatever other dates Fields' groups might have gotten prior to being discovered by record producer John Hammond in 1939. Raised in Oklahoma, Fields began as a pianist, added the trombone and made the horn his main instrument after graduating from the Tuskegee Institute. In the early '20s Fields ran a band out of Tulsa called the Royal Entertainers. At this point he had no desire to hit the road, even turning down an offer from bandleader Cab Calloway. By the next decade, however, Fields had realized there was no way to make a living without leaving town. His group began to travel the Southwest, finally heading to New York at Hammond's invitation to record for the Vocalion label.

Fields was not one of the Hammond artists who would become a national jazz star, such as Charlie Christian or Benny Goodman, but he continued to work steadily. In the late '40s he cut sides for small labels such as Frisco and Bullet, transforming his sound through a smaller band and a repertoire shift from big band swing to RB. He continued to straddle these styles into the '50s, taking swing standards such as Tuxedo Junction and Begin the Beguine and rocking out on them. The concept struck the big ore when Fields put himself In the Mood -- although the bandleader himself must not have been too sure it would be a hit, originally putting the tune on the B-side of a single. He retired in 1966, by which time his son had already embarked on his own career as a saxophonist, naturally including some stints in his father's bands. Fields Jr. has also worked as a producer and talent agent. ~ Eugene Chadbourne, Rovi 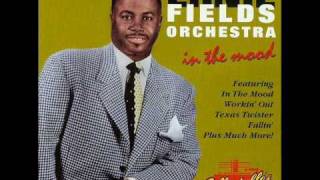 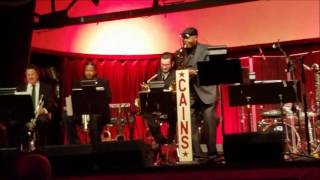 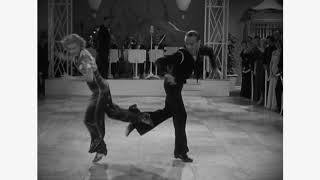 Ernie Fields Orchestra ~ In The Mood 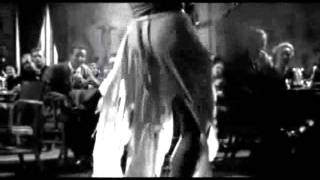 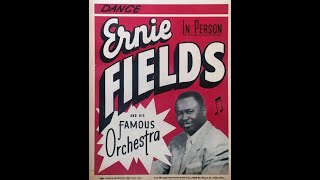 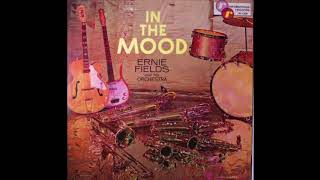 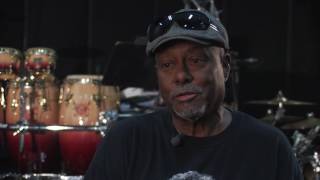