Close
Preme
from Montreal, Quebec, Canada
January 8, 1986 (age 35)
Biography
Known as P Reign and Preme, Raynford Humphrey is a street-seasoned rapper versatile enough to find success working in a number of other genres. Strong support from fellow Torontonian Drake resulted in major-label backing by RCA. This led to the charting single "DnF" (2014), subsequent placement on the Billboard 200 with the Dear America EP (also 2014), and a long-anticipated debut album, Light of Day (2018). Tiësto's club version of the Post Malone-featuring album cut "Jackie Chan" became a crossover dance hit, and Preme collaborated with Jamaican dancehall star Popcaan on the 2020 EP Link Up.

Originally from Montreal, Quebec, the self-proclaimed "King of da North" had only one mixtape available when he toured as an opening act on Drake's Away from Home tour in 2010. He capitalized on the exposure with appearances the following year on Alyssa Reid's "Alone Again" and Hedley's "Invincible," both of which were considerable pop hits in Canada. In 2014, after he had signed to major-label RCA, Humphrey issued Dear America, an EP with appearances from Future, Waka Flocka Flame, Meek Mill, PartyNextDoor, and others. Highlighted by the pre-release single "DnF," which peaked at number 41 on Billboard's R&B/hip-hop chart, the five-track set debuted on the Billboard 200 at number 119.

Despite being acquitted for weapons charges a few years earlier, American authorities prohibited Humphrey from crossing the Canadian-U.S. border until 2015. Once the ban was lifted, the rapper quickly got to work in Los Angeles. Off the Books, an 11-track mixtape, was originally released toward the end of the year, and was subsequently knocked down to six tracks for RCA's 2016 commercial edition. Humphrey then opted to go by Preme, and in 2017 released "Tango (Go)" and "Can't Hang," both of which were produced by Murda Beatz and CuBeatz.

Light of Day, his first proper album, made its arrival through RCA in 2018 with Lil Wayne on the single "Hot Boy" and the likes of Offset, YG, and Ty Dolla $ign featured elsewhere. Dutch DJ Tiësto and Canadian DJ Dzeko reworked the album cut "Jackie Chan" (with Post Malone) into a more club-friendly track, and it became a major crossover hit, charting in dozens of countries and hitting the Top Ten in Canada, the U.K., the Netherlands, and others. In 2019, Preme collaborated with Wiz Khalifa and Trippie Redd on the single "Alright." He then worked with Popcaan on the rap-dancehall fusion EP Link Up (2020), which additionally featured Khalifa, DaVido, and French Montana. ~ Andy Kellman, Rovi 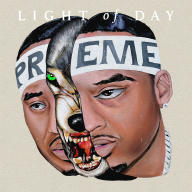 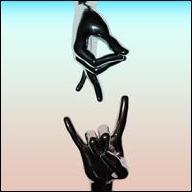 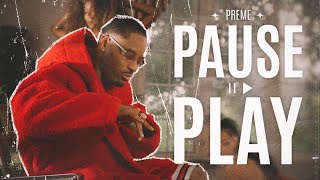 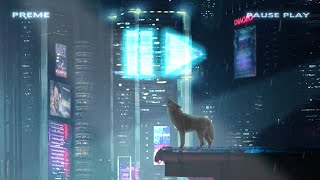 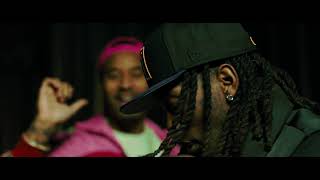 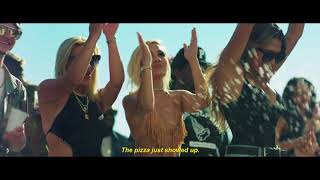 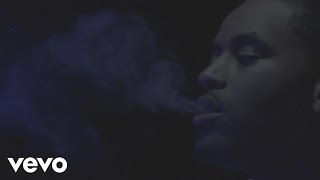 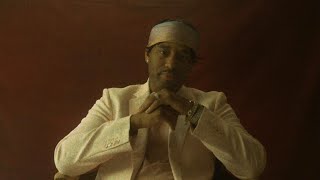