Close
The Cues
Biography
The Cues were Atlantic Records' first (and most prominent) studio vocal group during rock roll's infancy (circa 1954), but their real claim to fame was their backing support for RB artists on the Atlantic roster. The Cues may have been the identifiable name by which they would later try and make their mark as a recording group, but during the formidable '50s they went by many different identities: Ruth Brown's "Rhythmakers," LaVern Baker's "Gliders," Big Joe Turner's "Blues Kings," Ivory Joe Hunter's "Ivory Tones," and Carmen Taylor's "Boleros."

The acknowledged mastermind behind this plan was Atlantic's house arranger and songwriting sessionman Jessie Stone, who would also work with the Drifters, the Clovers, Big Joe Hunter, and other Atlantic artists. Stone brought together two members of the recently disbanded group the Blenders -- Abel DeCosta and lead singer Ollie Jones (originally a member of the Ravens) -- and two other vocalists, Eddie Barnes and Robie Kirk (aka Winfield Scott on his songwriting credits).

In late 1954, Stone brought the Cues to the Messner Brothers' Aladdin Records and recorded for their Lamp subsidiary. Around this same time, they also recorded for RCA as the Four Students, releasing So Near and Yet So Far on the Groove label in mid-1955, and even turned up on Jubilee Records with a cover of the Platters' Only You, all of which sunk without a trace.

While they had little success under their own name, the Cues continued to prosper behind the scenes, backing up LaVern Baker for Tweedle Dee, Roy Hamilton on Don't Let Go (the first rock roll hit to be recorded in stereo), and Nat King Cole for his many recordings on Capitol during the '50s (along with a group called the Four Knights). By late 1955, the Cues had added Jimmy Breedlove and moved from Atlantic to Capitol, where they recorded 12 songs aimed at the pop market. The first release was Burn That Candle, which immediately took off, but unfortunately, Bill Haley His Comets promptly recorded the song for Decca. It became a national hit, knocking the Cues version off the charts.

The group later joined Buck Ram's traveling "Happy Music" national tour and recorded four more singles for Capitol, but failed to find any success. By mid-1957, Breedlove had departed from the group. The Cues' next record, Crazy Crazy Party, appeared on the Capitol subsidiary Prep. Alan Freed gave the song considerable airplay, which generated a little success on the sales charts, but it was a case of too little, too late. In 1960, they recorded one last song for Festival, a cover of the standard Old Man River. Discographers have often claimed that the record was actually a re-working of the song by a reconstituted version of the Ravens (featuring Jimmy Ricks), while others claim that the Cues were doing a Ravens-style treatment of the tune. The group disbanded in the early '60s. ~ Bryan Thomas, Rovi 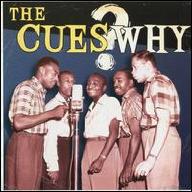 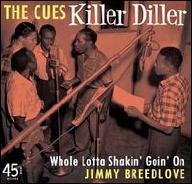 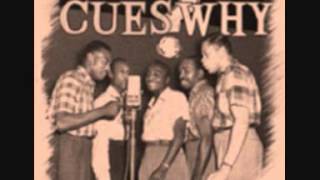 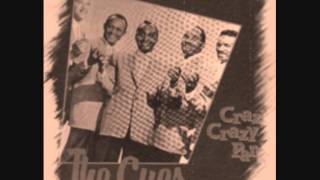 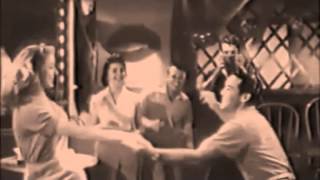 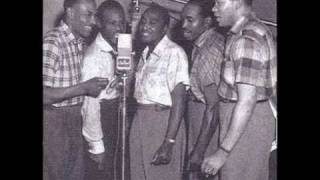 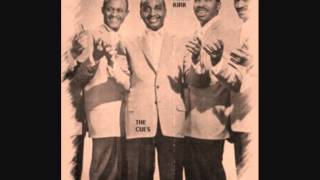 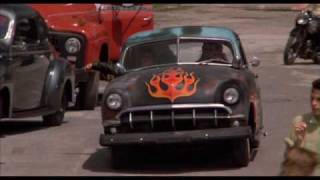 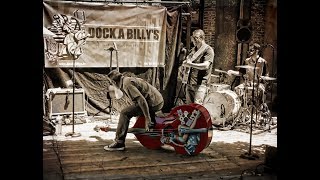