Close
Cosimo Matassa
from New Orleans, LA
April 13, 1926 - September 11, 2014 (age 88)
Biography
As an engineer and proprietor of J&M Studios and Cosimo Recording Studio in New Orleans, Cosimo Matassa was crucial to the development of the New Orleans R&B, rock, and soul sound of the '50s and '60s. Little Richard and Fats Domino recorded some of their greatest hits at these studios, and major instrumentalists and producers like Dr. John and Allen Toussaint got key early experience there. Matassa was not nearly as well known as other pioneers of early rock production, like Sam Phillips of Sun Records, but in his way, he was almost as important.

Matassa was originally in the jukebox and record retail business, starting his studio at the back of his shop in 1945. It was in the 10x12 foot J&M Studios that Fats Domino's "The Fat Man," one of the first New Orleans R&B classics and one of the first records of any sort to be retroactively classified as rock & roll, was recorded. In 1955, he moved to the larger Cosimo Recording Studio, and over the next decade, the flow of New Orleans R&B continued, with records by giants like Allen Toussaint and Lee Dorsey. He moved the studio again in 1966, although this failed by the end of the '60s. Matassa was also involved in Allen Toussaint's Sea-Saint Studios, which recorded acts like Paul McCartney, Dr. John, the Neville Brothers, and LaBelle in the '70s, and was still in operation in the '90s.

Matassa was not a producer and independent label entrepreneur, like Sam Phillips, but as an engineer, he was skilled at microphone placement and capturing the sound of New Orleans R&B with a naturalistic feel. As explained by Dr. John in John Broven's Rhythm and Blues in New Orleans, "Cosimo was the type of engineer who believed in one type of scene. He would set the knobs for the session and very rarely moved anything. If the piano was mixed too low at the beginning it would stay mixed too low until the end of the session, unless the producer came and changed it. But this was how record sessions were conducted for a long time. He developed what is known as the 'Cosimo Sound' which was strong drums, heavy bass, light piano, heavy guitar and light horn sound and a strong vocal lead."

"That was the start of what eventually became known as the New Orleans Sound," Dr. John continued, "with the guitar doubling the bass line, the baritone and tenor doubling the bass line, making it a real strong sound and playing around it. It got to be known as 'Cosimo's Sound' but it was the musicians' sound because they were playing the music. But it was his little mix job which got the credit, and the record companies used to say, 'Cos has got a good sound, so we'll cut a record in New Orleans.' There were so many hits coming out of New Orleans and this was why the record companies were interested in coming there."

A Grammy winner and 2012 inductee into the Rock and Roll Hall of Fame, Matassa was in declining health during the 2010s and died in New Orleans in September 2014 at the age of 88. ~ Richie Unterberger, Rovi 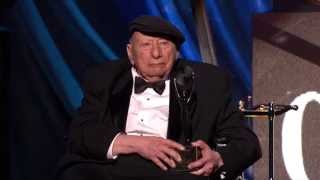 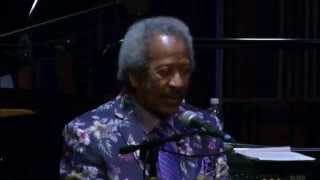 THE MAGIC OF COSIMO MATASSA 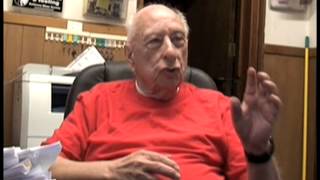 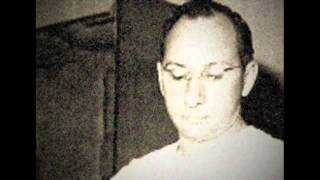 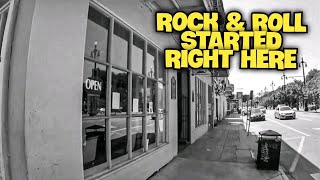 Rock and Roll Started in This Old Building in New Orleans with Fats Domino, Little Richard, and More 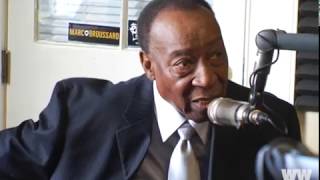 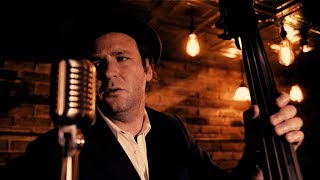